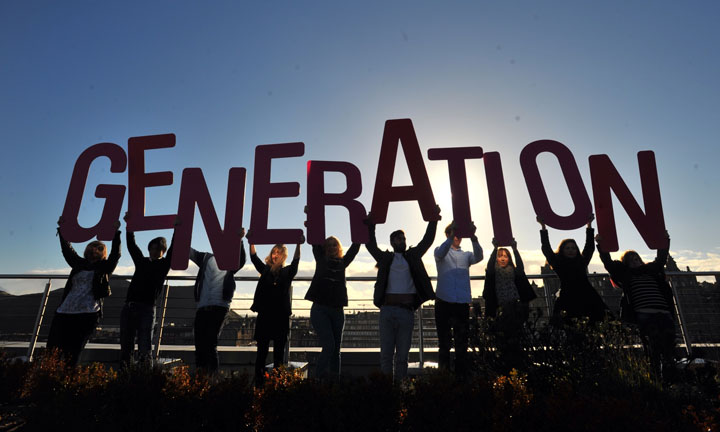 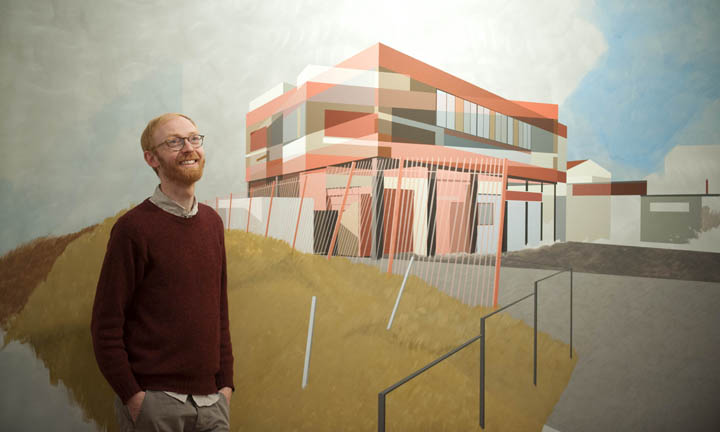 And here are just a few of the exhibitions taking place:

The Lamp of Sacrifice by Nathan Coley,
Gallery of Modern Art, Glasgow
15 May – 1 February 2015
286 cardboard model buildings have been made to scale for this installation. Gathering all Edinburgh’s places of worship together highlights the sheer range of architecture in the religious cityscape.

Edinburgh exhibitions, various venues,
Edinburgh
Until 25 January 2015
32  is the astounding number of artists who have work exhibited at 9 shows across Edinburgh from June. See art by the likes of Jim Lambie, Martin Boyce, Richard Wright and Christine Borland at venues including the National Galleries of Scotland.

Seen an exhibition or attended an event? We’d love know what you think – why not comment below, on Twitter, Facebook, or one of our other social networks?