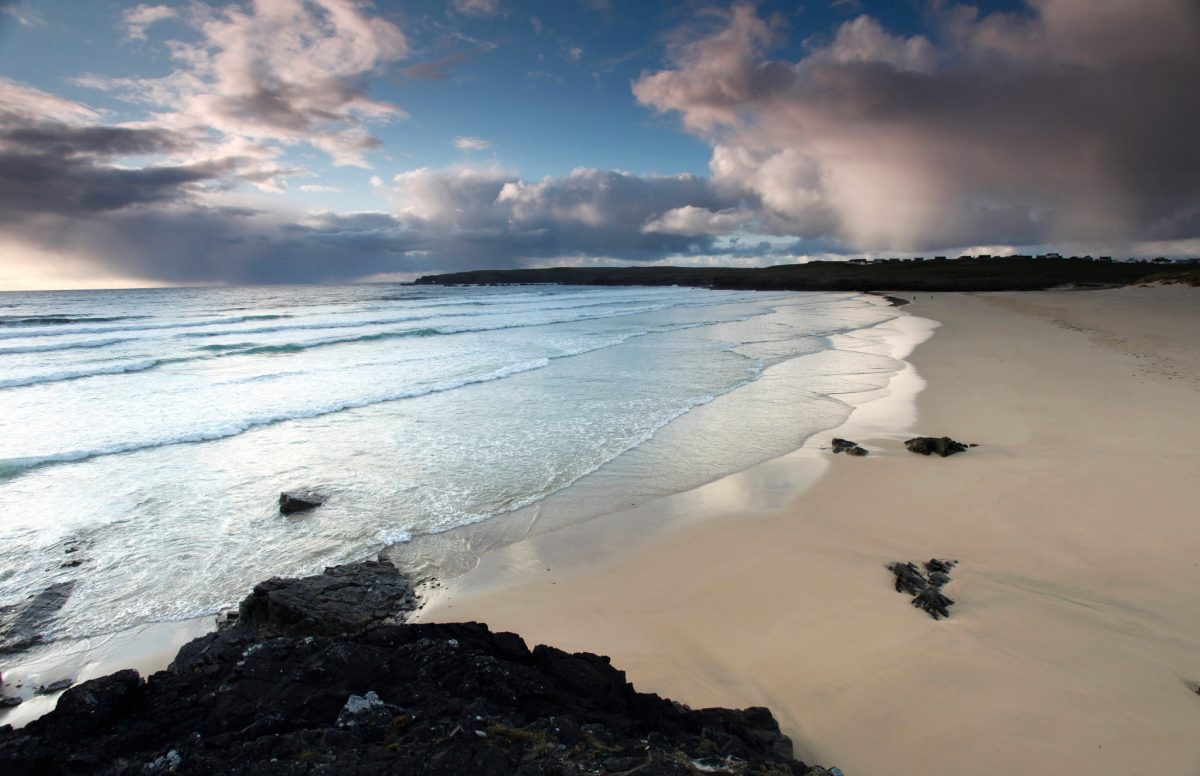 Looking for a Scottish baby name? Then perhaps you should turn to Scotland’s islands for some inspiration. These six are currently pretty popular in Scotland, with all of them in the top 100 first names for either male or female babies born in 2017.

Stemming from the island of Isle of Islay, this girl’s name is pronounced ‘isle-a’ and was the third most popular baby name in Scotland in 2017, making it the highest performing of the island names listed here.

Ranking at number four in the top Scottish boy’s names, Lewis comes from the island in the Outer Hebrides of the same name, and is also believed to be an anglicised version of the French name Louis.

Island characteristics: The largest island in the Outer Hebrides, the Isle of Lewis is home to beautiful beaches and a rich Gaelic culture.

This lovely boy’s name is also ranking in the top ten. At number seven, it’s just a few places down from Lewis, which is fitting as the Isle of Harris is actually the southern half of the same island, known together as Lewis and Harris. Perhaps these would make the perfect names for twin boys?

Island characteristics: This island is well known for Harris Tweed, which is woven on the island by skilled locals.

Proving most popular back in 2007, Skye now ranks at 41 amongst Scottish baby names for girls, although it can also be a boy’s name.

Island characteristics: Geology really makes Skye stand out. The extreme rocky outcrops and jagged cliffs are unlike anywhere else in Scotland.

Peaking in popularity in 2007, Iona currently sits at 82 in Scotland, and is also a popular girls name across the UK.

Island characteristics: The Isle of Iona off the coast of Mull in Argyll is a place of spiritual importance due to its links to early western Christianity.

This name made a comeback in 2016, and is currently ranking at number 60. It has also occasionally also been given to girls in Scotland.

Island characteristics: The Isle of Arran is a rugged island off the Ayrshire coast and is an adventurer’s paradise. It boasts an impressive range of food and drink, including island made cheese and whisky.

Looking for more? There are hundreds of islands off Scotland’s coast, so plenty more places to find baby name inspiration. Perhaps Ailsa, Jura or Coll would be perfect for your wee one! Or have you chosen a Scottish baby name for your child – let us know in the comments below.