What happens when you bring together one of the world’s greatest photographers, the exquisite Georgian pile of Hopetoun House, and high fashion courtesy of premium retailer Saks Fifth Avenue?

Edinburgh-born Albert Watson has taken pictures of everyone from Hollywood stars and supermodels to rappers, politicians and even royalty, his striking portraits emblazoned across the covers of the worlds premier magazines including Vogue, GQ, Harper’s Bazaar and Rolling Stone.

Based in New York but very much a citizen of the planet, Albert’s glittering 40-year career has taken him all over the world, and whether he finds himself in Las Vegas or Marrakesh, he always takes the time to document his journeys on film. An exciting new collaboration with Saks has seen him return to home-turf – a glamorous fashion shoot for the retailer’s soon-to-be-unveiled ‘magalogue’.

The chance to return to his beloved homeland and shoot at what is arguably Scotland’s most exquisite stately home was something Albert simply couldn’t pass up:

‘It’s an absolutely magical place and really wonderful to come back to…I would move back here in a second’.

It’s not the first time Scotland has graced the pages of Saks – the magnificent Linlithgow Palace was the setting for a recent womenswear shoot, and with a country brimming with romantic ruins and breathtaking stately homes, it’s a real testament to the beauty of Hopetoun that it made the cut. The elegant lines and splendid symmetry of the 18th century building in South Queensferry designed by William Adam, the the preeminent architect of the day, is a superlative backdrop for the sartorial elegance on display. Just feast your eyes on the stunning shots below: 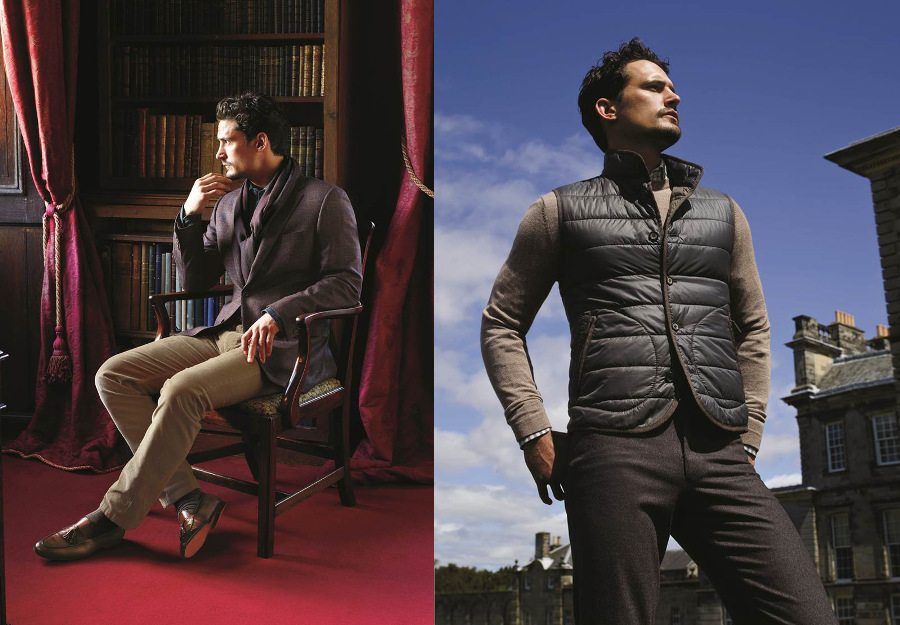 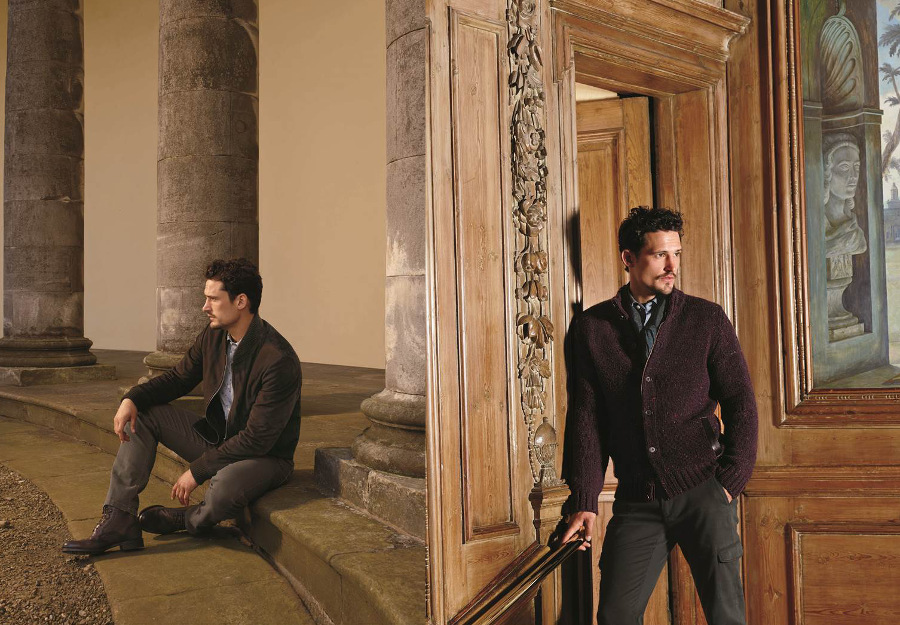 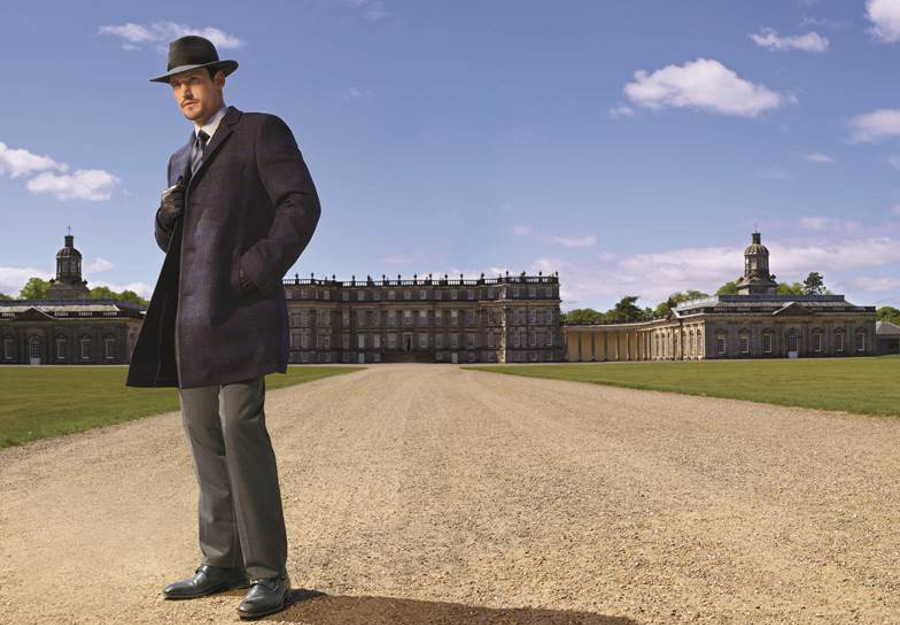 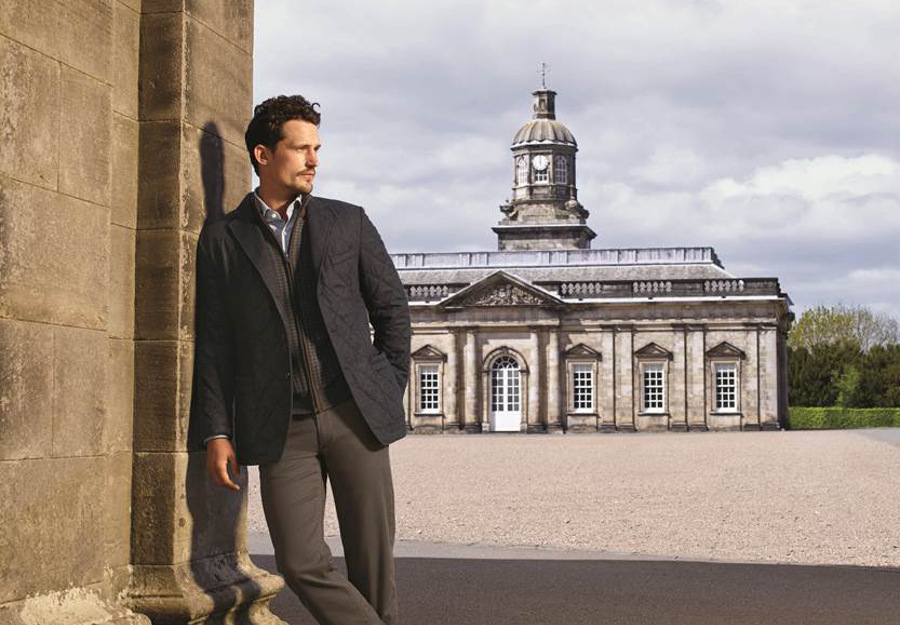 ‘I don’t really have a favourite place. I think all over is wonderful in Scotland. That’s the great thing. It’s great in the north, south, east and west’.

He may have shot ad campaigns for some of the world’s most iconic brands and its most famous faces. But Albert isn’t any less enthralled with beauty of the natural world. A passionate landscape photographer, he recently spent six weeks shooting the the length and breadth of Skye, home to some of the country’s most magical scenery. 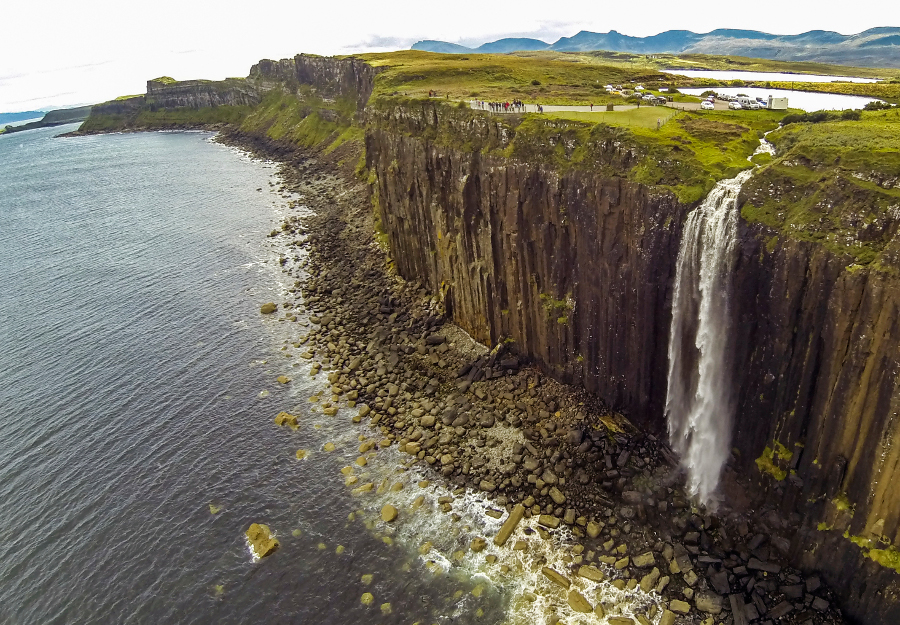 Watch the video below to hear all about Watson’s favourite places in Scotland, and what he really thinks about his homeland’s weather!

Rob McDougall produced this film in partnership with VisitScotland and Saks Fifth Avenue.

Find out more about visiting Hopetoun House, nestled quietly on the outskirts of Edinburgh, where you can enjoy scenic walks, clay pigeon shooting, afternoon tea and much more.

Or, follow in Albert’s footsteps and plan a break to the Isle of Skye, one of the few places in the world that is just as enchanting in bright summer sunshine as it is on blustery, autumnal day. An incredible backdrop for you to try out some landscape photography of your own!