When you think of Gretna, dramatic scenes of elopement, love and runaway marriages are likely to spring to mind, as for generations, couples have flocked to Gretna Green to take advantage of Scotland’s marriage laws. However, romance is only one chapter of this area’s intriguing story.

In 1914, as the First World War broke out and Great Britain and the Allies were losing thousands of lives to German firepower, this area became the home to the largest munitions factory in the world, stretching over 9 miles.

The H.M Factory, Gretna, became an integral part of the war effort, employing 30,000 workers at its height, and eventually producing 800 tonnes of cordite, a new type of ammunition, each week.

Keep reading to learn more about this influential factory and the Devil’s Porridge Museum, where you can relive the drama of the time. 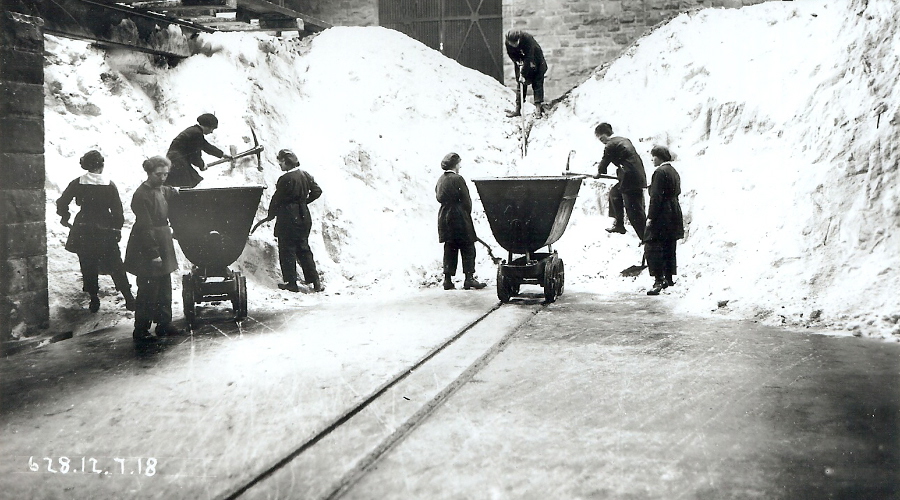 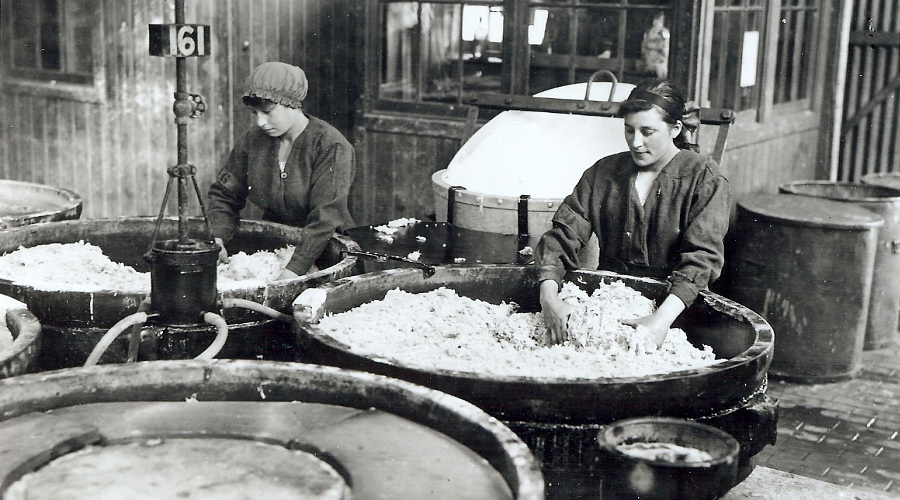 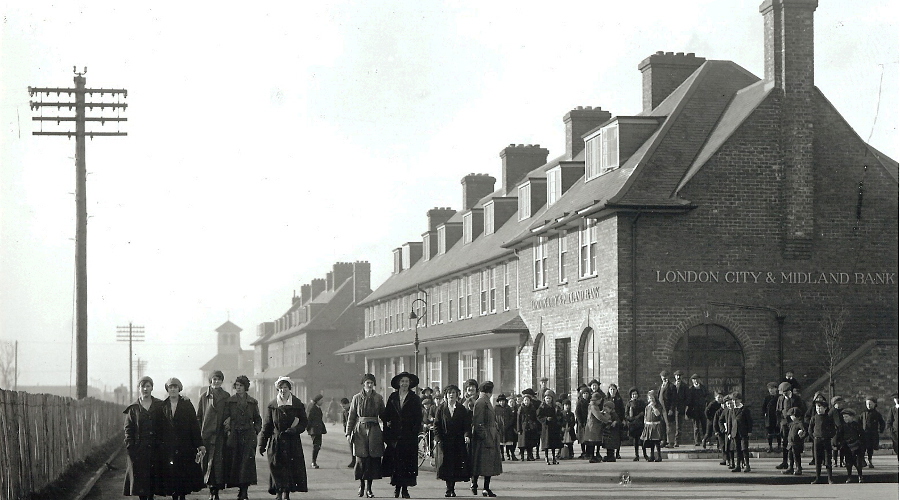 Before the outbreak of the war, the southern-most tip of Dumfries & Galloway was an undisturbed location skirting the English border, comprising miles of flat lands with only a few villages and farms dotted across the open countryside.

The brand new ‘miracle towns’ of Eastriggs and Gretna were built by 10,000 Irish navvies (navigational engineers) to house the workforce in 1914. Production started two years later, and quickly the plant was manufacturing more ammunition than all the other munitions factories in Britain combined.

Five churches and several shops were built to meet the workers’ needs, as well as a cinema, to broadcast newsreels and films as the war progressed.

Nearly 12,000 women travelled from all across Great Britain and the Commonwealth to work in the factory, dedicating their lives to the war effort, despite huge risks to their safety with harmful explosives, long working hours and often difficult conditions.

The contributions of the ‘Gretna Girls’, as they became known, during this time proved hugely important to the profile of women at the time, as they took on dangerous work that would only have been given to men in the past. 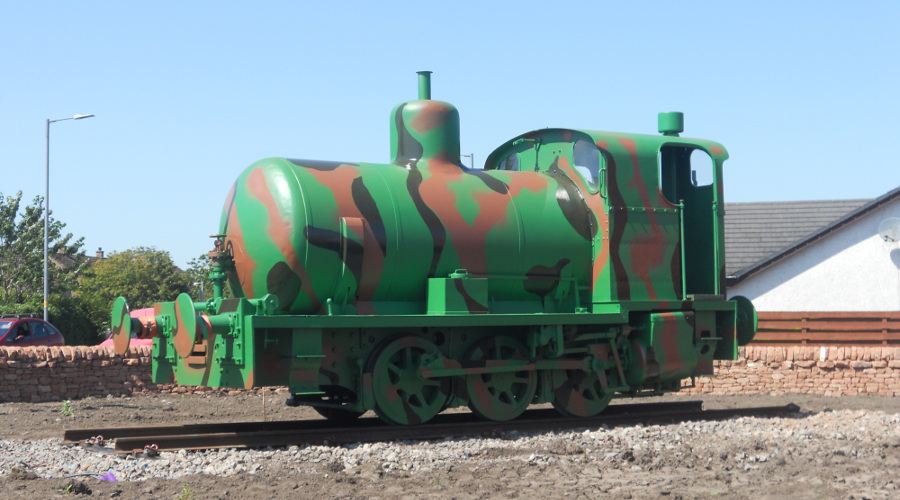 Check out the refurbished fireless locomotive, Sir James, which hauled tonnes of explosive ‘devil’s porridge’ paste from one end of the factory to the other, to be made into cordite 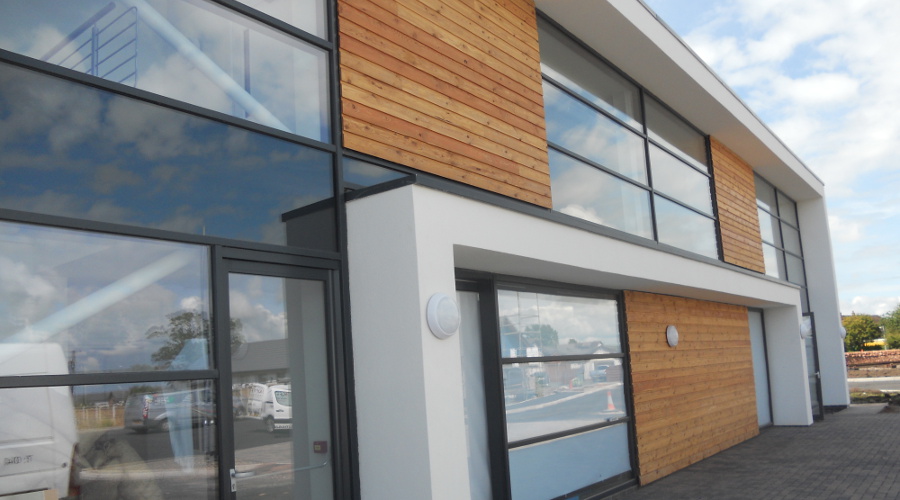 Today, a state- of-the-art museum stands in place of the factory at the brand new location of Eastriggs, to mark the First World War Centenary. The museum re-tells the extraordinary tale of the huge factory and its diligent workforce. Go back in time and see what life was like for workers in the factory, find out about their struggles and rewards and experience a day in the trenches during the First World War.

Interactive displays, activities and hands-on exhibits truly capture the significance of the factory, resulting in an intriguing and educational day out for all ages.

Do you have family connections to the H.M Factory, Gretna, during the war years? Let us know in the comments below or on any of our social media channels. If you’d like to learn more, read about the notable Scottish regiments and browse for events commemorating the First World War in Scotland.

15 Unexpected Things to See and Do in South Scotland

Get reading for Book Week Scotland 2014

Transform your cooking with Flavour Fortnight