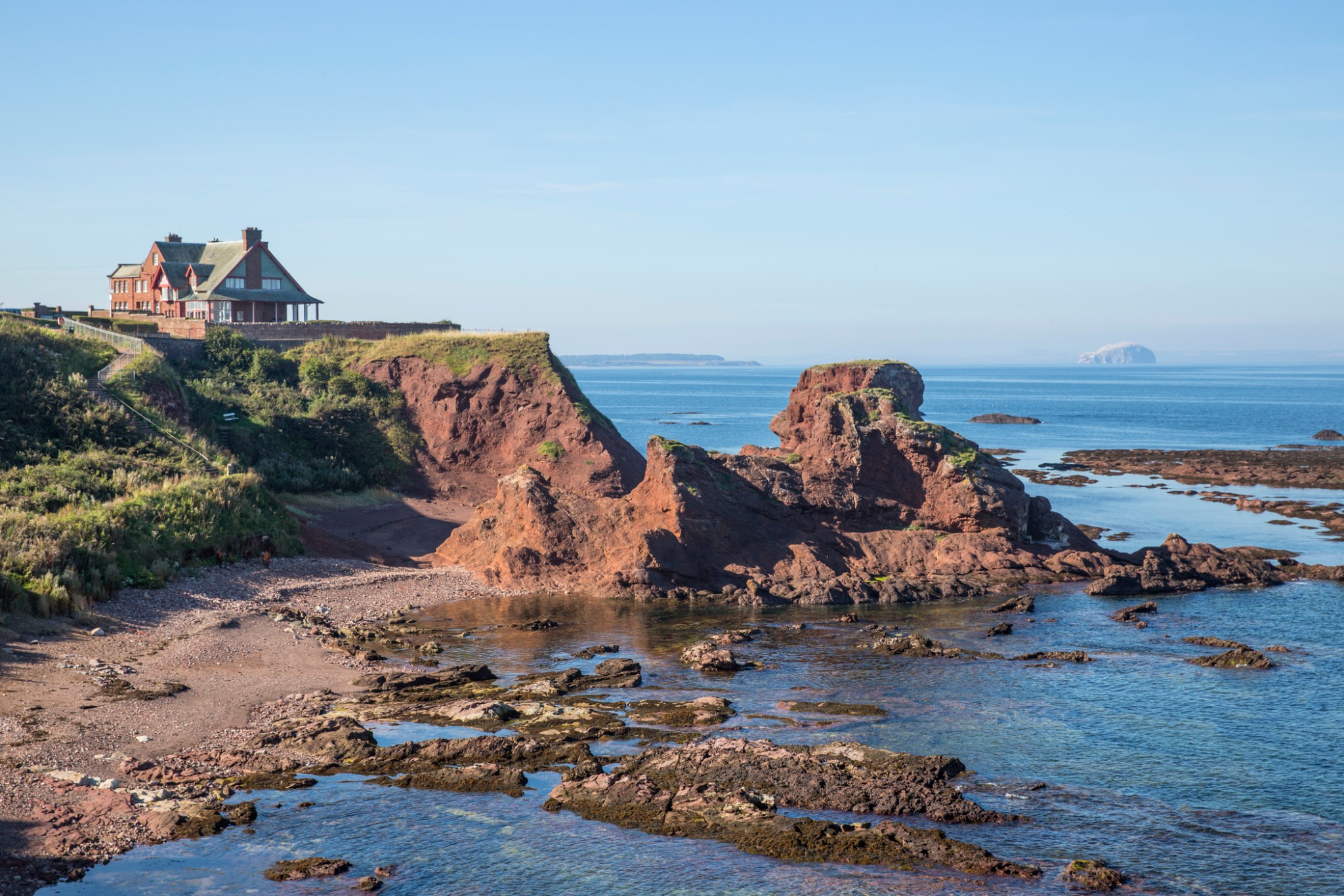 The coastline at Dunbar, where John Muir grew up

John Muir has an impressive list of accolades to his name. Writer, explorer, inventor, botanist, geologist, glaciologist, farmer and artist – he really was a remarkable man. He had a pretty impressive beard, too.

It all started in Scotland. He was born and raised here until the age of 10, before he emigrated stateside and became a leading scholar in the field of wilderness conservation. Thanks to years of dedicated geological research and studies, Muir quickly became known as the ‘father of national parks’. Come and be inspired by the places where he first fell in love with the natural world.

To celebrate the lasting legacy of the great man alongside the 15th anniversary of the Cairngorms National Park this year, we’ve put together some ideas for you to consider.

A number of events take place over the course of a week each April (this year its between 14 – 22 April) to commemorate the great man’s birthday on 21 April 1838. Events might include art exhibitions inspired by Scotland’s outstanding scenery and John Muir himself, outdoor experiences and offers or maybe even a Big John Muir Breakfast to set you up for your outdoor adventures. Find out more and get involved at Discover John Muir. 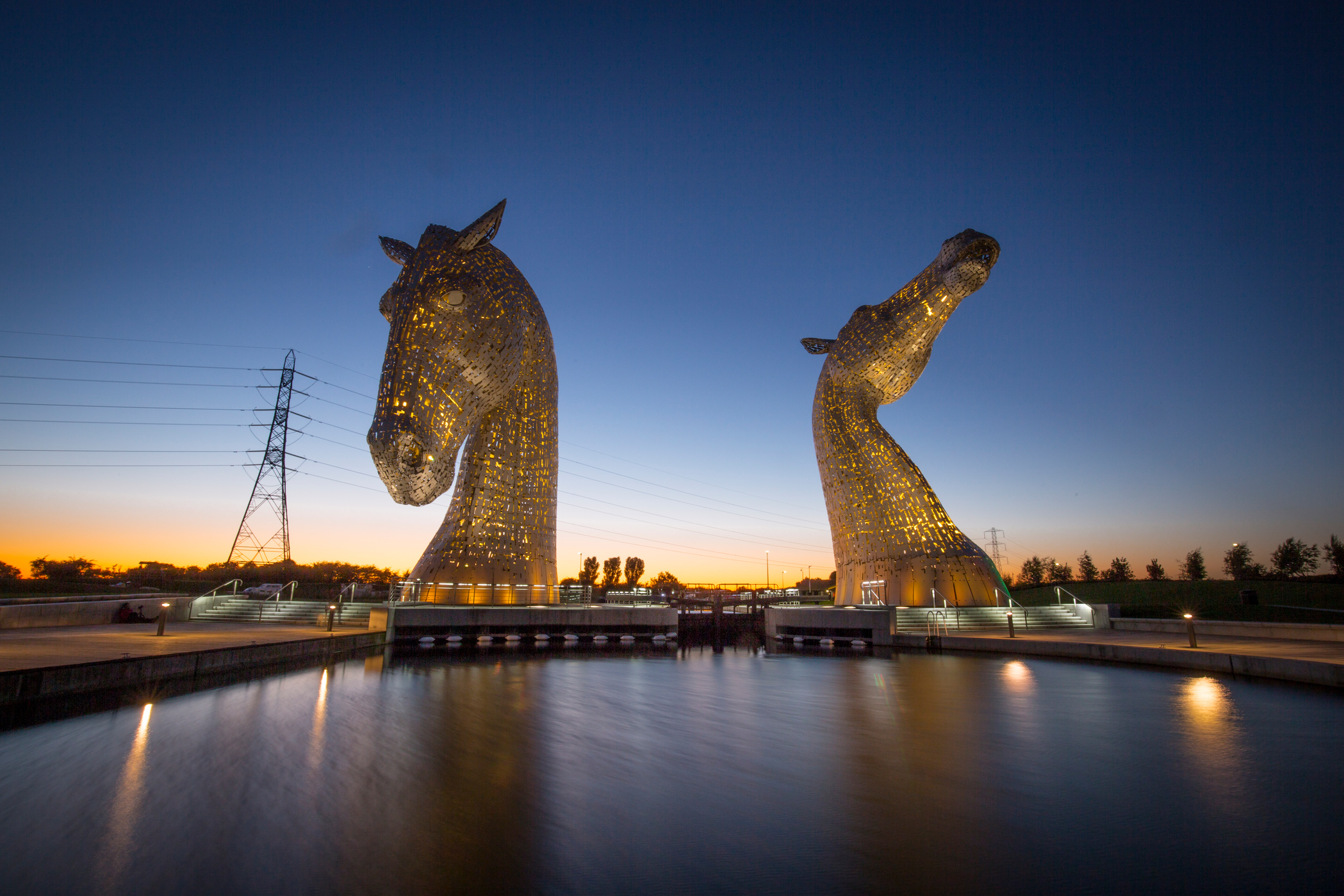 The Kelpies at The Helix

Lace up your boots! A remarkable long distance walking route awaits. The John Muir Way stretches 134 miles across central Scotland, running from Helensburgh in the west to Dunbar on the east coast.

It is no surprise that this route weaves past many spellbinding attractions: the glorious beaches of North Berwick on the east coast, historic Linlithgow Palace, and the ancient wonders of the Roman-built, now a UNESCO World Heritage Site, Antonine Wall, to name just a few. Andy Scott’s magnificent Kelpies will welcome you as you head into Falkirk.

Spend a day in Dunbar 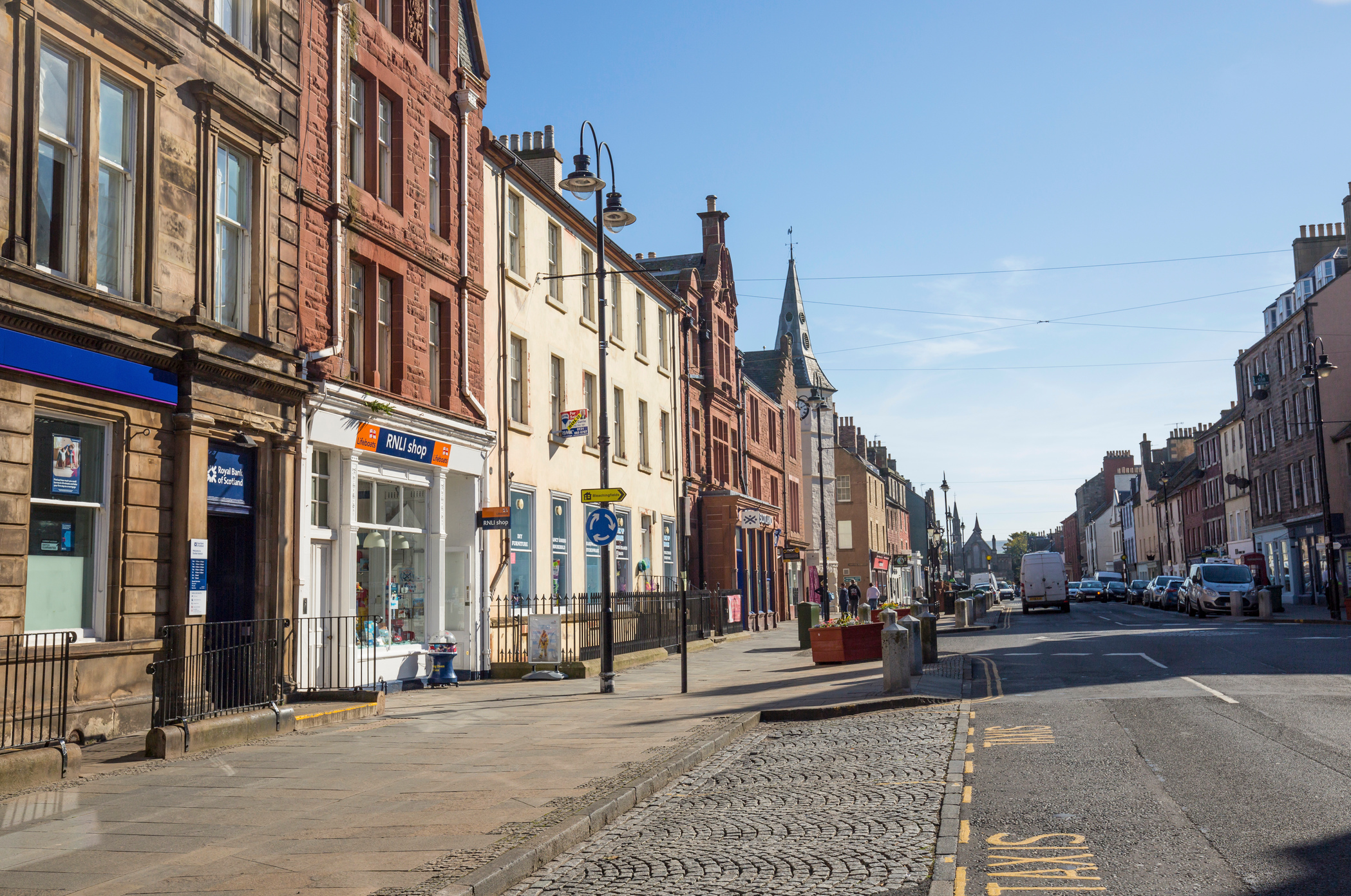 The ‘father of modern conservation’ was born and raised in Dunbar. As a child, Muir discovered the beauty of the great outdoors in this coastal town in East Lothian. The John Muir Birthplace Museum shares the story of his life from inside his boyhood home.

Surfers flock to Dunbar for the waves at Belhaven Bay. Reward a morning’s wave-riding with fish and chips by the town’s harbour, or peruse the shops on the main street. 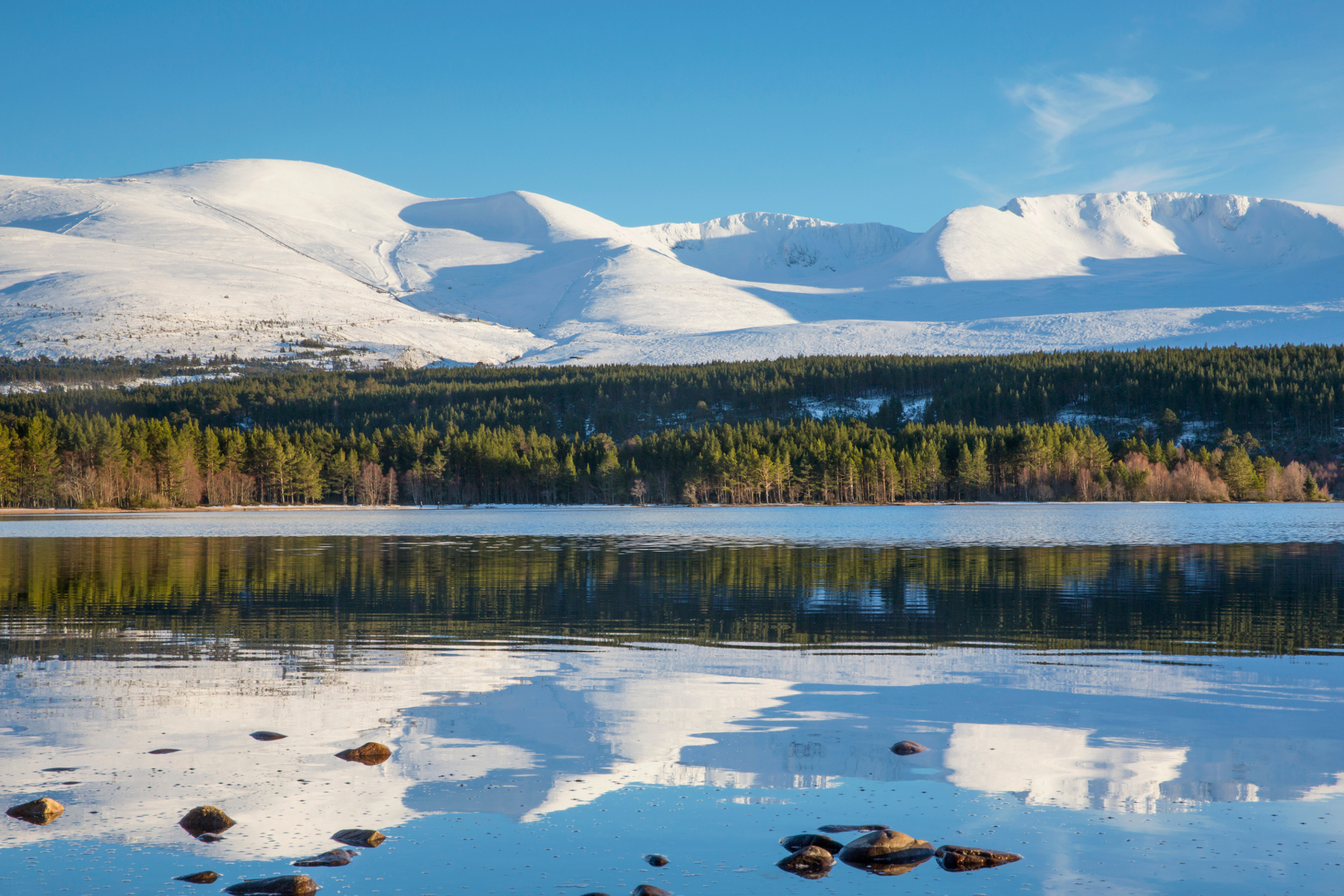 Why not discover all that Scotland’s two awe-inspiring National Parks have to offer?

In the Cairngorms National Park, unleash your inquisitive streak. Mighty and majestic, this huge expanse of mountains, moorland, forests, lochs and rivers in the Highlands is the UK’s largest National Park. It’s packed full of historic sites such as fascinating 13th century island castle and 43 towering Munros – mountains over 3,000 feet.

Loch Lomond & The Trossachs National Park not only boasts one of our most famous lochs, it also encompasses the mighty Ben Lomond and the jagged peaks of the Arrochar Alps. Explore the park’s vast and varied landscape, with unforgettable views around every corner.

Looking for more information about this pioneering gentleman? Learn more about Mr Muir’s life and works at Discover John Muir.

Are you a budding environmentalist? Picture yourself as the next John Muir? Check out our landscape & nature pages for more information about Scotland’s fascinating geography, breath-taking natural features and much more.

How to Experience Scotland & Scottish Culture at Home