The word ‘unique’ is vastly overused in travel writing. My own experiences as a travel writer – always on the lookout for rare experiences – tells me that few places offer more than a handful of genuinely unique attractions. Yet, since moving to Scotland, I’ve been staggered by the sheer quantity of sights and activities that are exclusively available here. From scuba diving among German warships, to hiking between curious Highland Cows, here are six of my favourite uniquely Scottish experiences.

Rear Admiral Ludwig von Reuter was losing his patience. The officer, commanding a fleet of German warships that had been captured and interned at Scapa Flow in Orkney nine months previously, had been waiting to discover the fate of his fleet. But still, suspiciously, there was no news. So on 21 June 1919, to ensure his 74 warships didn’t fall into the enemy’s hands, he gave the order to scuttle them.

Today, around a century later, almost a dozen German vessels remain on the seabed of Scapa Flow – along with several British ships, mostly sunk as ‘blocking ships’ to prevent access by the enemy. And that makes it a prime spot for scuba diving. Now considered one of the most spectacular wreck dives in the world, exploring inside and out of these sunken vessels is a magical, one-of-a-kind experience.

If you’ve ever seen the Harry Potter film series, this architectural marvel will look familiar. It features in four of the franchise’s seven films, whisking Harry and friends to school on the Hogwarts Express.

Why was it featured? Because it’s inimitable. Built in the early 20th century, the viaduct-cum-railway bridge stretches 380 metres, curves over 240 metres and traverses Loch Shiel, with a backdrop of the Western Highlands. Crossing Glenfinnan, particularly on The Jacobite steam train, is a rare adventure.

If you are looking for a unique architectural marvel a little closer to the major cities of Edinburgh and Glasgow, there’s also the small matter of the iconic, 125-year-old Forth Bridge. This giant, bright red, stone-and-steel cantilevered bridge is a true symbol of Scotland, and a UNESCO World Heritage Site. 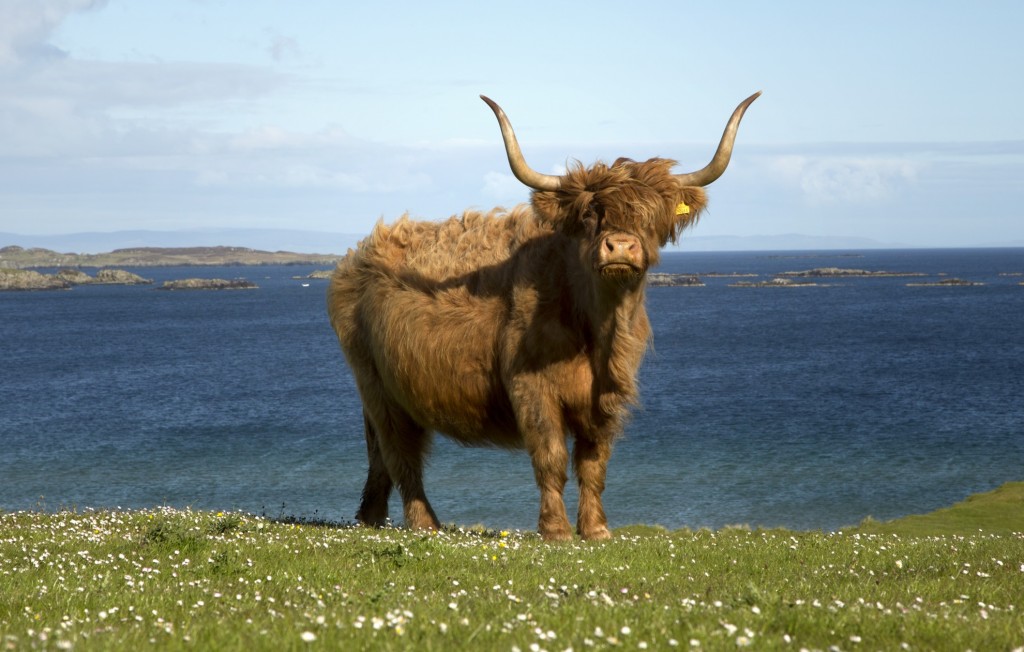 Scotland is overloaded with animal attractions. From red squirrels to golden eagles, basking seals to Atlantic puffins – not to mention our old friend Nessie – there’s always new wildlife to discover. But for something truly unique to Scotland, it’s impossible to look beyond the adorable Highland Cows.

This famous Scottish breed, known for their long ginger coats, horns and placid nature, are native to the Highlands of Scotland, but can be found in fields, country roads and islands across the country. 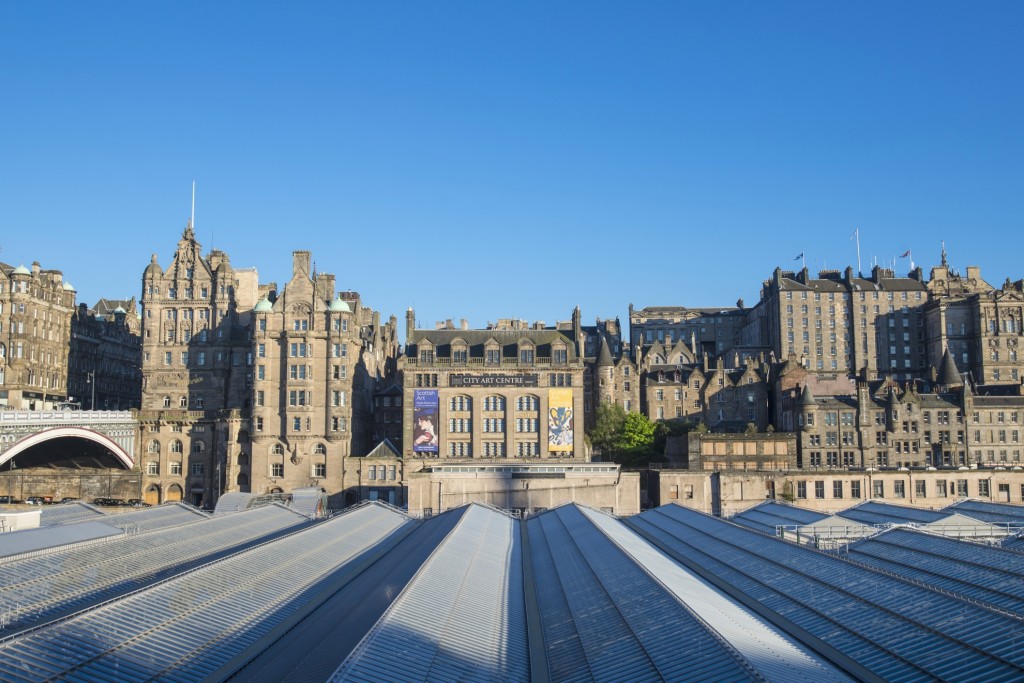 Most visitors to Edinburgh walk around its Old Town blissfully unaware of their lofty position. As they shop, eat and drink along the high street, they don’t realise they are doing all of it on top of a bridge. They also don’t realise that, below their feet, lies a series of vaults full of amazing secrets and stories.

The Edinburgh Vaults are a series of chambers within the 19 arches of the city’s South Bridge, which was completed in 1788. These cavernous spaces have, throughout the centuries, been used to house illegal taverns, local tradesmen, whisky distillers, homeless people… even murder victims. The vaults have fascinating stories to tell, and visitors can explore this underground world through guided tours. 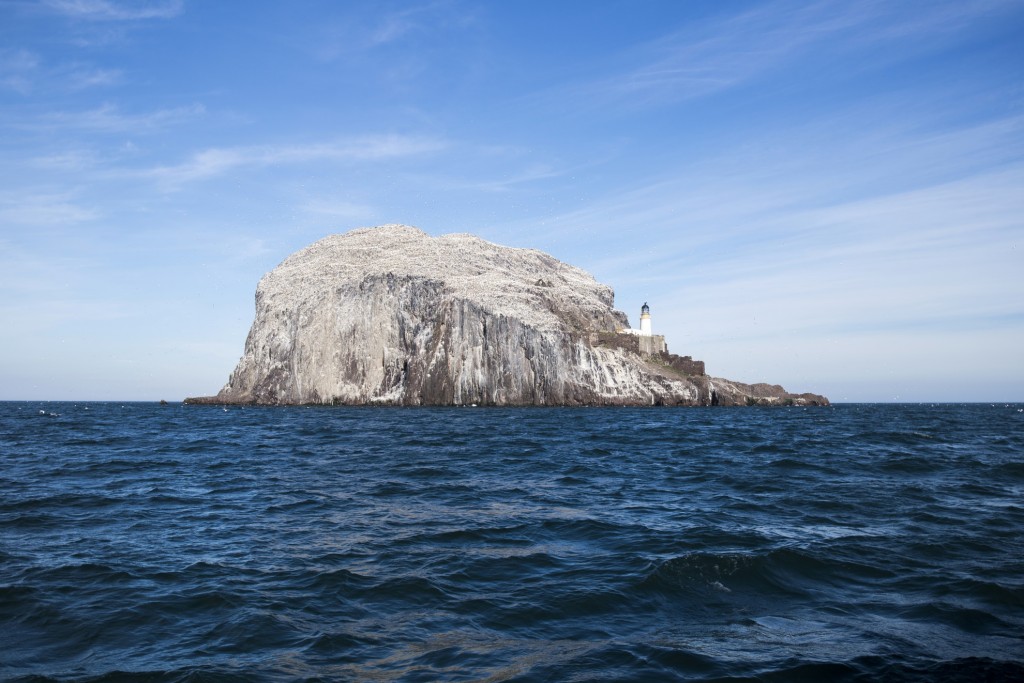 Bass Rock, Firth of Forth, East Lothian | Image by VisitScotland

If you peer out at Bass Rock from the mainland it looks relatively unremarkable. With the naked eye, it appears to be an uninhabited island; a lifeless lump of chalk in the midst of the Firth of Forth. But look closer – through a telescope at the Tantallon Castle or on a boat trip from North Berwick – and you’ll find the rock seems to be moving. The white colour? Birds. Thousands and thousands of birds.

Bass Rock is the largest gannet colony in the world, and also some nesting puffins in spring. This volcanic isle, naturally brown-grey in colour, plays host to 150,000 gannets every year, making it a truly unique wildlife wonder. Factor in the bird droppings – over 152,000 kg per year – and it’s little wonder Bass Rock looks white to the naked eye. Take a boat trip to the island and watch one of nature’s spectacular sights, as thousands of birds dive headlong into the water at speed to catch fish! 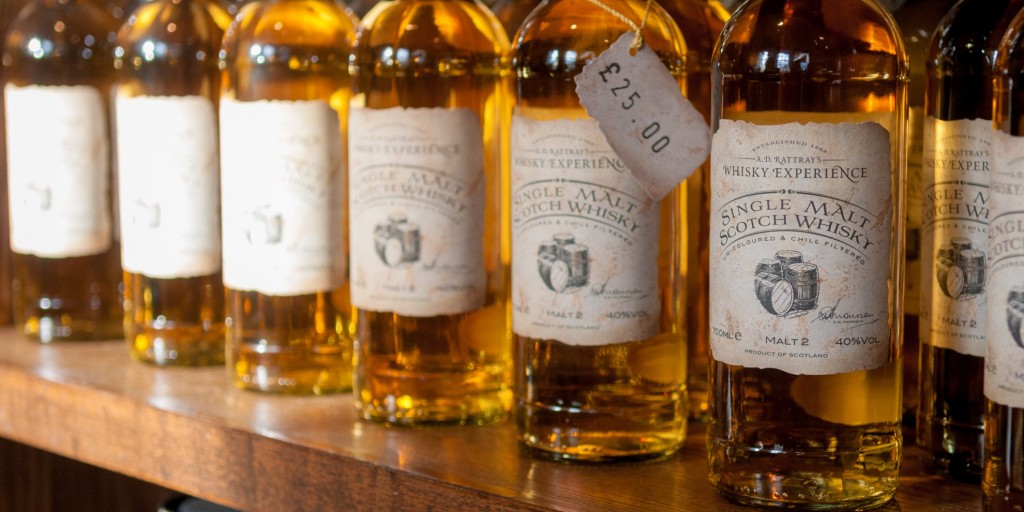 Let’s finish with a unique experience related to the country’s most famous tipple! The Malt Whisky Trail runs through Speyside – a region home to more than half of Scotland’s distilleries, and incorporates a total of eight distilleries and a cooperage. From the big names like Glenfiddich, Cardhu and Glenlivet to lesser-known gems such as Benromach (a big winner at the 2014 World Whisky Awards) and Strathisla (open since 1786), it allows whisky-loving travellers to sample a plethora of world-renowned whiskies, all located within spitting distance of one another.

For information on local distilleries, check out our whisky page.

Scotland opens its doors in September