But when the daylight hours shorten, the temperatures drop and food becomes scarcer, the ‘livin’’ is most definitely hard for animals and birds that don’t hibernate or migrate to warmer climes.

Winter is a time when our wildlife is out hunting and foraging more and because there’s less tree cover, it’s actually a great time of year to spot them more easily. 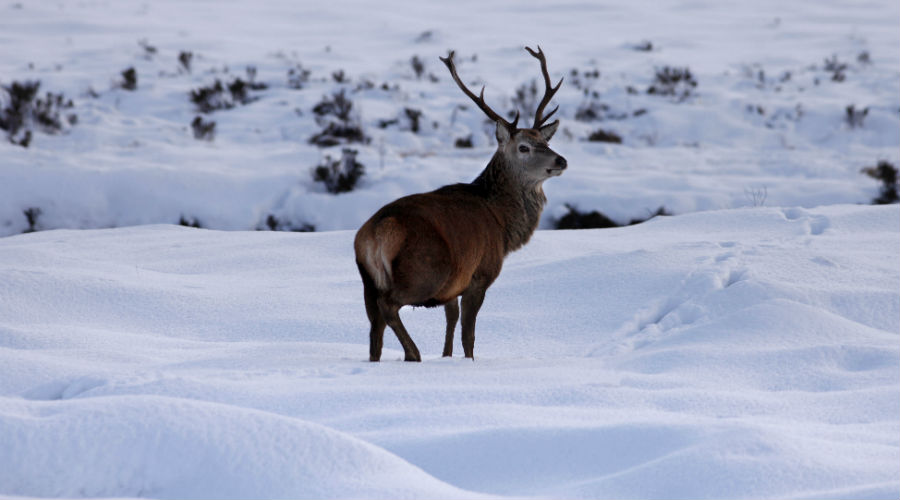 Watch red and roe deer as they scrape the frozen ground to graze on stubbly heathers and grasses. See the distinct ‘v’ shape of squadrons of over-wintering geese as they head for their feeding grounds at sunrise or return to roost at dusk. Or glimpse a magnificent golden eagle scavenging on carrion.

This winter also gives us another opportunity to welcome BBC Winterwatch back to the Dell of Abernethy in the UK’s largest national park. 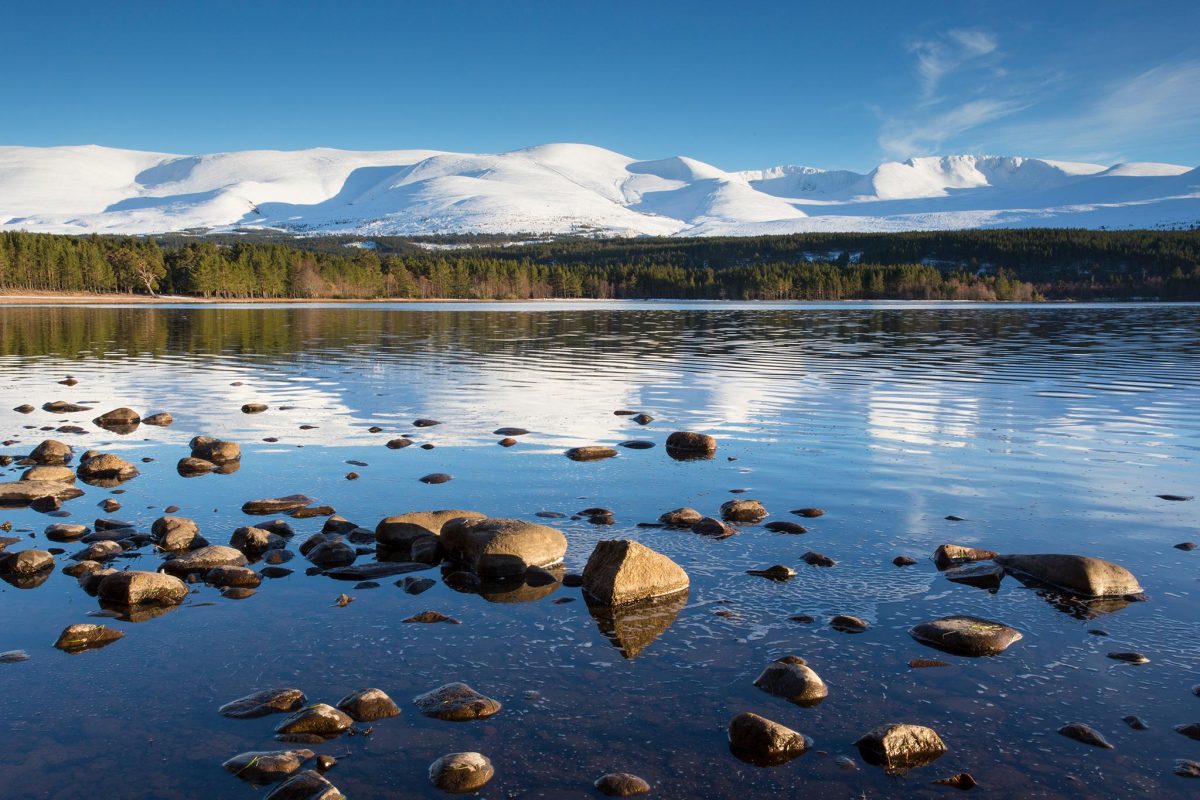 Looking over Loch Morlich to the Cairngorm mountains

Chris Packham, Michaela Strachan, Gillian Burke and Iolo Williams will again don their down jackets and snow boots to bring you the best wildlife experiences from the Cairngorms and beyond. Four shows will broadcast from Tuesday 28 January to Friday 31 January. 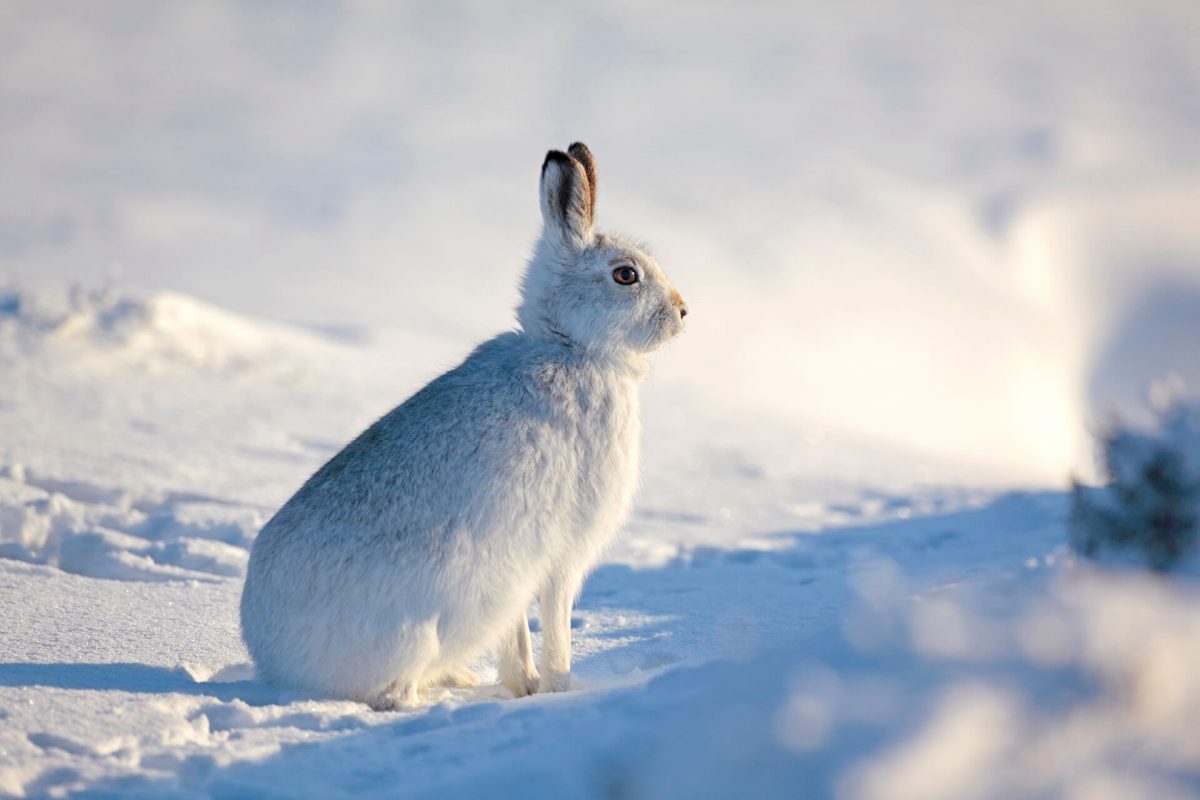 A mountain hare in its winter coat © Neil McIntyre

Once you’ve watched the drama unfold on-screen, wrap up warm and head out into this winter wilderness to see our amazing wildlife for yourself. Only in Scotland, can you have the best winter adventures. 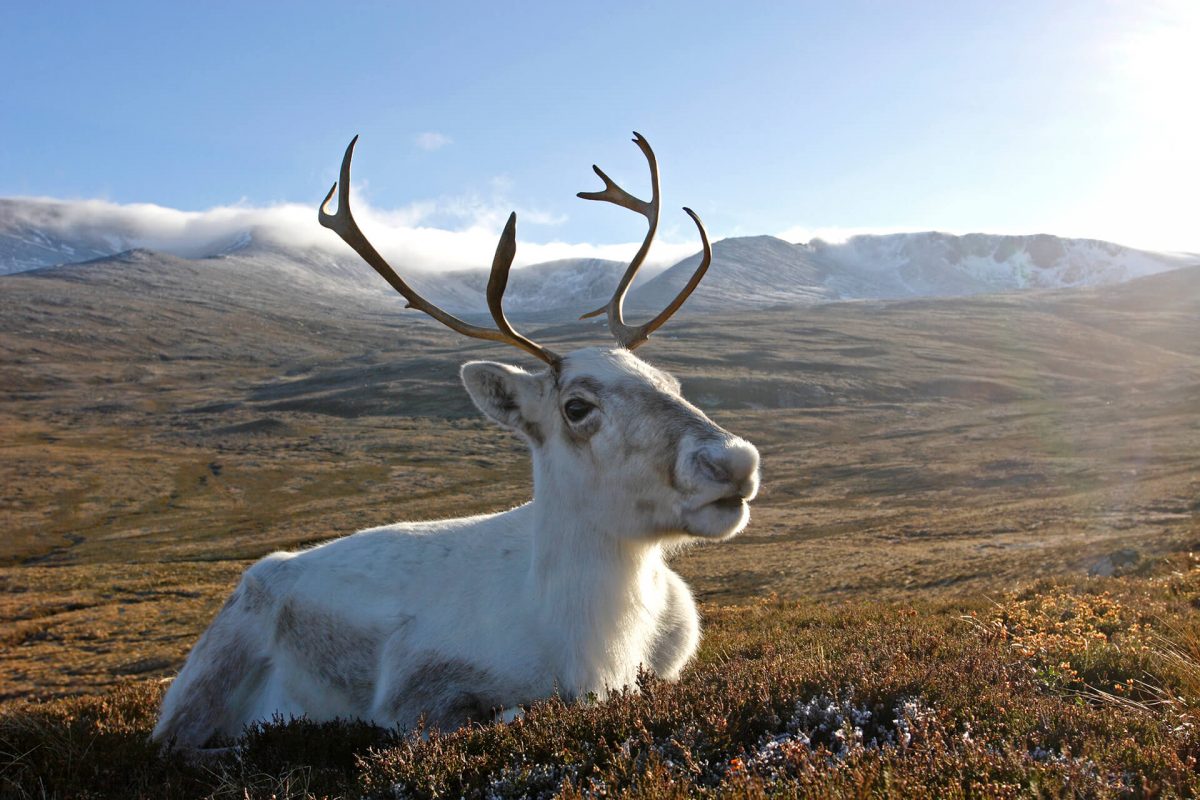 A big draw is the UK’s only herd of reindeer who have been roaming freely here since 1952. Or call into the Highland Wildlife Park near Kincraig, to see polar bears, snow monkeys and snow leopards, as well as many other animals. 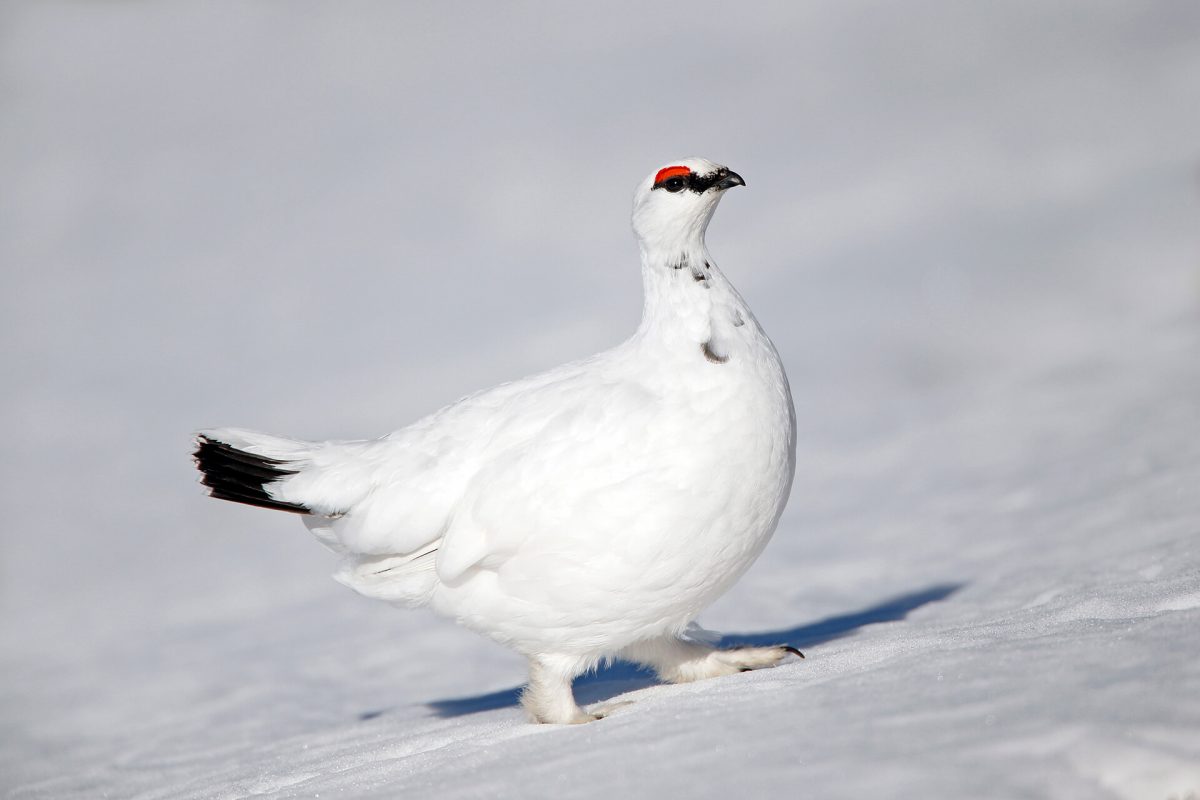 Join a local wildlife watching tour and if you’re lucky you might see ptarmigan, snow buntings or mountain hares in their white winter coats and golden eagles circling overhead.

Venture into Glenmore Forest, a Scottish stronghold of the red squirrel, where you might spot them digging for ‘squirrelled’ nuts. 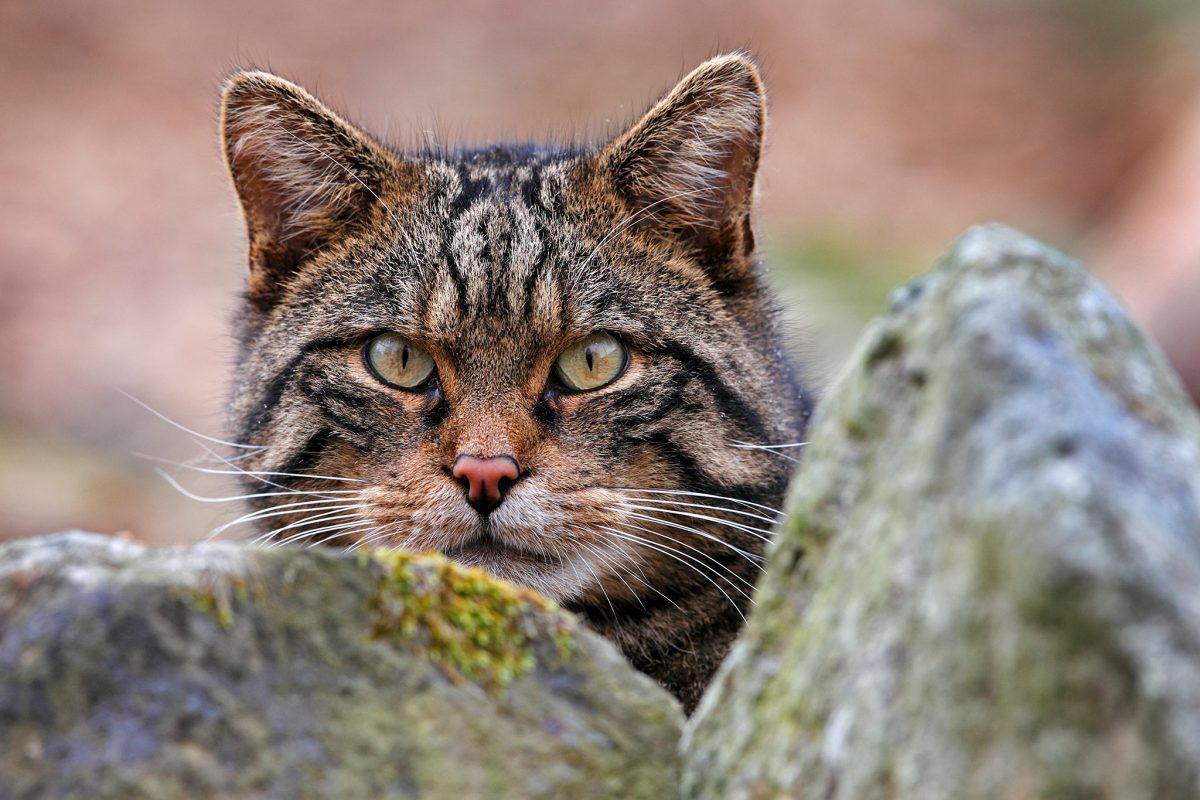 Insh Marshes National Nature Reserve, near the aforementioned Highland Wildlife Park, is a great place to witness the return of whooper swans, greylag geese and hen harriers at dusk as they head for their overnight roosts.

In the east of the park, Loch Kinord, part of Muir of Dinnet National Nature Reserve also plays host to migrating wildfowl, and if you’re lucky, you might also spot a local otter or red squirrels. Bats also venture out to feed at dusk.

Cold weather needn’t keep you indoors this winter. Plan a sparkling short break, round up some friends, pack some warm clothes and get out there. After all, no-one does winter quite like Scotland.

Family Days Out in Midlothian and the Scottish Borders

Sunny or rainy? Find fun things to do come rain or shine