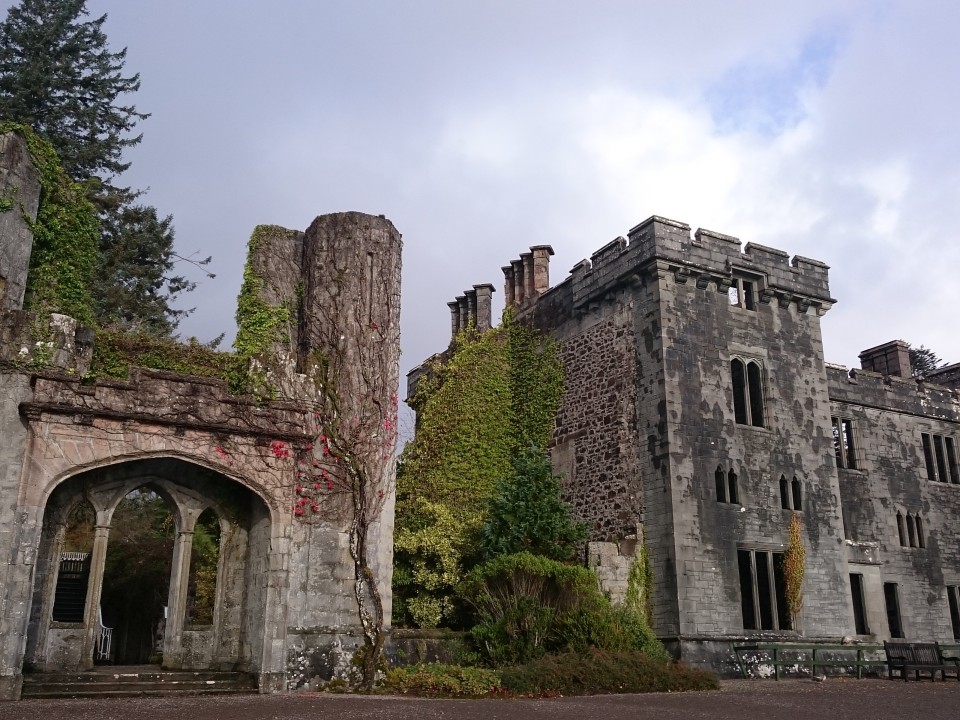 One Day Clan Macdonald private tour from Inverness to the Isle of Skye including Armadale Castle and the Clan Donald Museum of the Isles.

On the southern tip of the Sleat peninsula on the Isle of Skye, in the grounds of the ruined Armadale Castle, lies the Museum of the Isles. Discover more about the Norse/Gaelic roots of the Macdonalds and the powerful Lordship of the Isles with Clan Donald at its helm. Explore how this sea kingdom - based around the Hebrides - became one of the most powerful forces, not only the Highlands, but also in Scotland during 14th and 15th centuries.

The Clan Macdonald tour to the Isle of Skye begins at Inverness where we follow the banks of Loch Ness down past Urquhart Castle to Invermoriston before turning west through Glen Moriston on the way to Loch Cluanie and Glen Shiel. Loch Duich awaits us at the foot of the Five Sisters of Kintail mountains with the stunning Eilean Donan Castle in the distance.

After a brief photo and refreshment break at the castle we cross the bridge we cross the bridge to the Isle of Skye where the spectacular Cuillin mountains greet us in the distance. We then make our way down the Sleat Peninsula towards the Clan Donald Centre where we have around two hours to explore the centre.

As well as enjoying the wonderful Museum of the Isles (which tells the history of the Macdonalds over the centuries) there are beautiful gardens to explore along with the ruins of Armadale Castle, the ancestral home of the Clan Donald of Sleat. Leaving Armadale we spend the rest of the afternoon 'getting off the beaten path' and exploring the remote western side of the Sleat Peninsula for a tour of ancient Clan Donald lands and some great views across to the Cuillin mountains before we begin our journey back to Inverness.