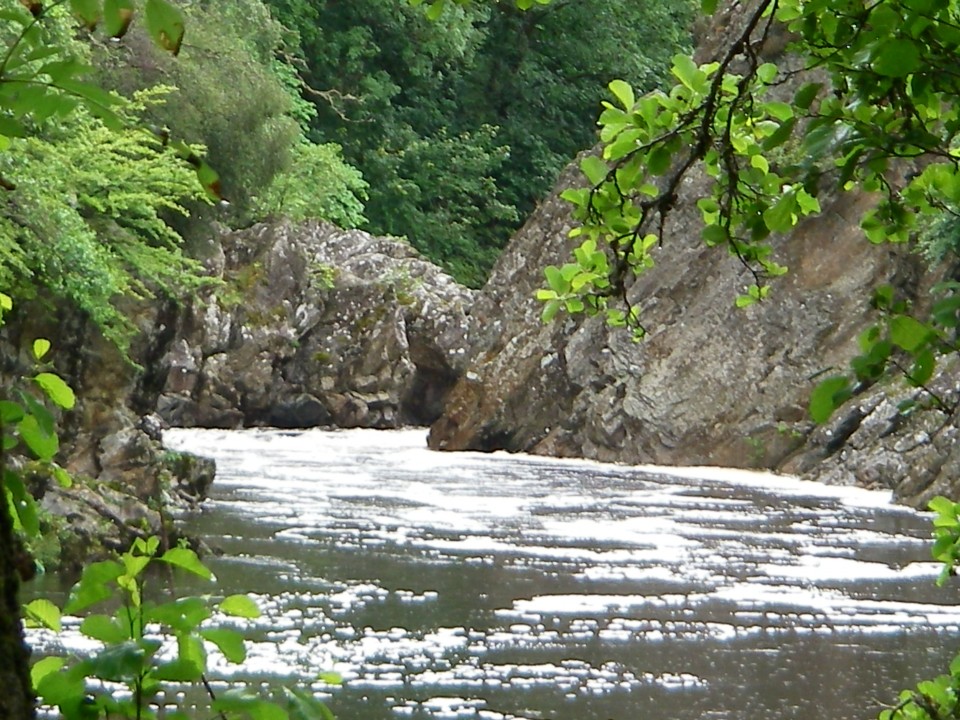 Over the centuries, Scotland’s landscape has been home to a multitude of bloody battles that have played a major part in shaping the nation. Some of the most popular heroes wrote their names in the ground with the tip of their swords.

Enter the legend and follow the traces of these great names who made Scottish history.

Or you dream to see Largs on the Firth of Clyde where the Vikings’ saga gave birth to the national emblem of this country: the thistle.

Here again, we will be pleased to help you to organise the tour which suits your taste. 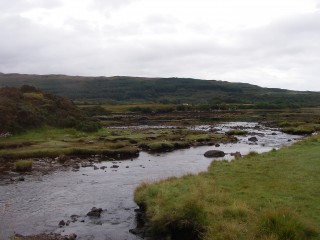 Lochs, kilts and castles tour Scotland is a small touring company based in the North East of Scotland. We propose a wide range of tours and can pick you up anywhere in Scotland. You can choose between day trips and longer tours according to your needs. We always try to listen and propose the most suitable tours for you, our motto is flexibility. Whatever you select we will always try to show you the best of this amazing country. We speak English, French (native), German (native) and Italian. 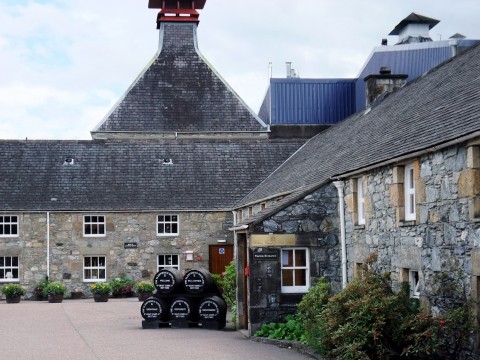 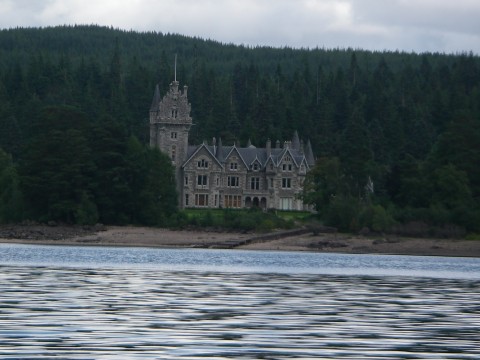 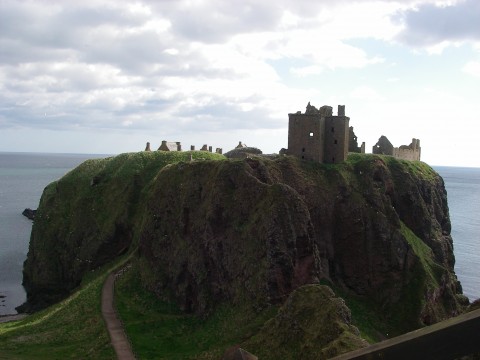 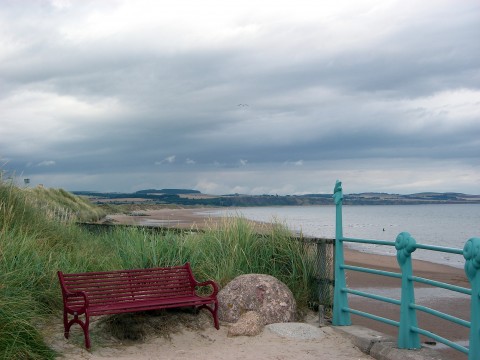