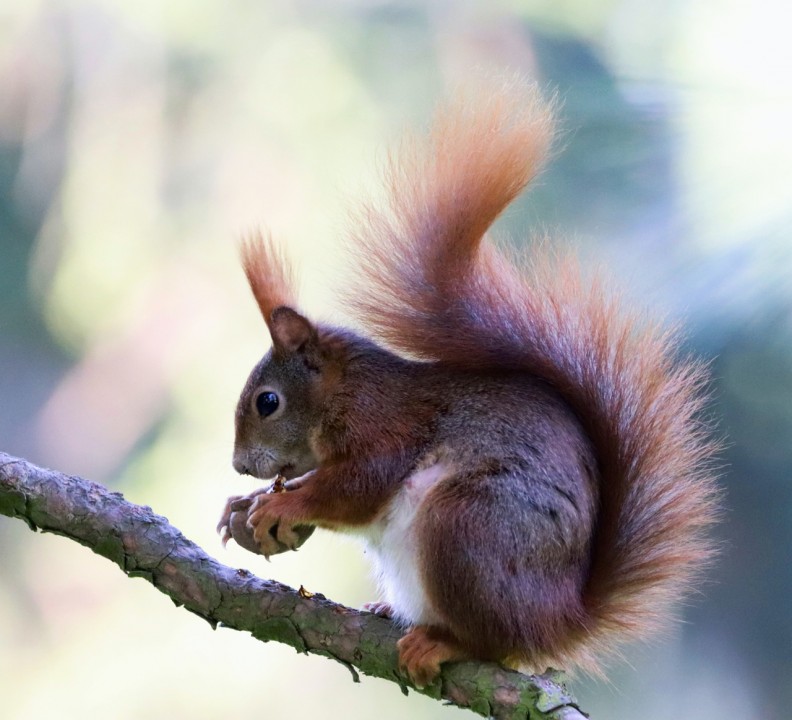 The imposing landmass of the Ardnamurchan Peninsula is home to the UKs largest volcano and the BEST place to see “Scotland’s Big Five”: Golden Eagle, Otter, Red Squirrel, Common Seal and Red Deer.

To a backdrop of stunning scenery, glens and rugged coast we will explore this area in search of these five species and many more. Atlantic rainforest clings to the lower reaches of the hills and glens and in June the woodlands will be buzzing with life and colour. Five species of Deer occur on the Peninsula as well as Wild Goat, all of which are possible. Red Squirrel may also be found scampering along the boughs with a carpet of flowers in bloom beneath.

The shoreline is diverse and punctuated. Sheltered sealochs are home to Harbour Porpoise, Common Seal, Otter and White-tailed Eagle. From the exposed headlands we may see Minke Whale and Common Dolphin as well as Fulmar, Manx Shearwater and auks. The sublime sandy bays are great for breeding Ringed Plover and hopefully even more Otters, whilst the dunes should be a riot of colour with a fragrant air.

The rugged moor and hills are home to Golden Eagle, Peregrine and Hen Harrier as well as herds of grazing Red Deer and potentially other species too. As dusk approaches we will look out for Pine Marten which occur in high numbers on Ardnamurchan as well as several species of bat.

We may well find all five in a day! An incredible 20 species of mammals are possible during our four days, not to mention two species of eagles and Basking Sharks.

We will base ourselves in Glenborrowdale, an attractive village on the south side of the peninsula, nestled in Atlantic forest and adjoining Loch Sunart. Each day will be spent exploring out from our base no more than 30 miles in any direction which is more than sufficient to experience a huge diversity of wildlife.

We will take time to enjoy the Atlantic rainforest, a scarce habitat restricted to the western coasts of the UK and home to an exceptional diversity of species including Red Squirrel. The trees are festooned with bryophytes and epiphytes whilst the woodland should be alive with birds including Redstart, Tree Pipit and Cuckoo. These woodlands are also home to one of the UKs rarest butterflies, Chequered Skipper and we will search the glades for this delightful species as well as Pearl-bordered Fritillary. Roe, Sika and Fallow Deer as well as Wild Goat are all present in the area and we hope to encounter them.

The shores of Loch Sunart are home to Otter which will be our main target here as well as Common Seal, many of which loaf along the coast at low tide. Harbour Porpoise forage in the deeper water and we can expect to see our first eagles, most likely White-tailed Eagle, cruising along the coastline.

From the sheltered waters of Loch Sunart the coast becomes progressively more dramatic as we head to the west. The rich Atlantic waters bring life to the area and we will be keeping our eyes peeled for Minke Whale, Common Dolphin and potentially even Basking Shark from the headland. Seacliffs and bluffs are home to Golden Eagle and Peregrine, Otters eke out a living on the exposed shores and Grey Seals can be found in the breaking waves. The coastal flora should be blushed pink by carpets of Thrift and inland moorland peppered with Red Deer amongst the Heather.

Along the north coast are a series of sheltered bays and sandy beaches, a superb area for Otter as well as a breeding site for waders such as Ringed Plover. Small dune systems are rich in plants and will be at their height in June. The UK’s largest volcano is also situated here and we will have to cross into the crater of this extinct giant to get to the coast, though it is not quite as dramatic as at first thought having been extinct for about 60 million years.

On one day we will venture out to sea (weather permitting). The Sea of the Hebrides has recently been designated a Marine Protected Area as well as being part of the Argyll Hope Spot for its exceptional biodiversity. We hope to encounter a number of species of cetacean foraging in this area including Minke Whale, Common and Bottlenose Dolphin, Harbour Porpoise and hopefully Basking Sharks which cruise along slowly skimming plankton off the surface.  At this time of year we hope to get to Staffa and the Treshnish Islands where we will have the opportunity to head ashore to watch Puffins at our feet as well as Guillemot, Razorbill and Kittiwake. Manx Shearwater should be foraging in abundance in this area as well.

Each day we will return to Glenborrowdale from where this tour will be based. 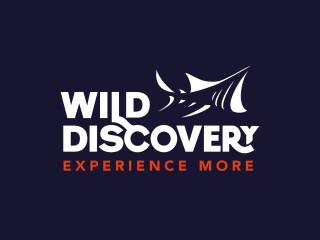 A pioneering wildlife-watching tour company run by experts for wildlife enthusiasts. Conservation and sustainability are at its core; travel with purpose, tread lightly and experience more. Founded by husband and wife team Dan & Rachael Brown, they bring passion and expertise to every expedition. Driven by current biodiversity loss, the climate crisis and the need to reconnect people with nature, they created a company that endeavours to address all these through sustainable conservation-orientated tourism. We offer fully inclusive tours, short breaks or custom-made tours. 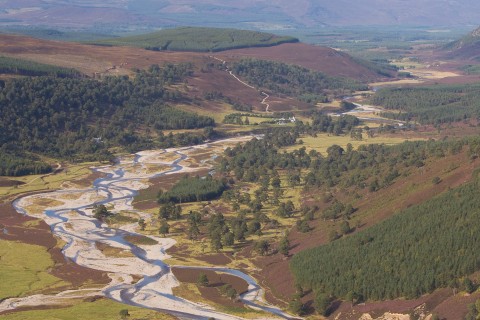 Heart of Scotland: Into The Great Forest of Caledon, St...

The perfect option if you only have a few days to spare. Join Rachael & Dan for... 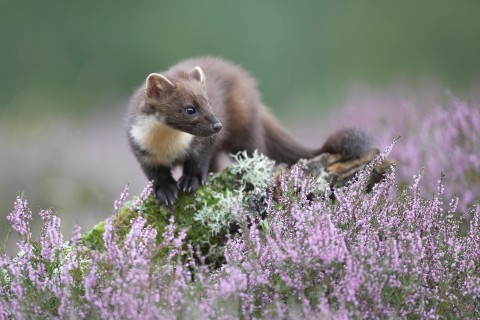 A unique Scottish adventure, you will experience some of the most exciting wildl... Our journey will find us exploring the sheltered waters of the Moray Firth, wild... 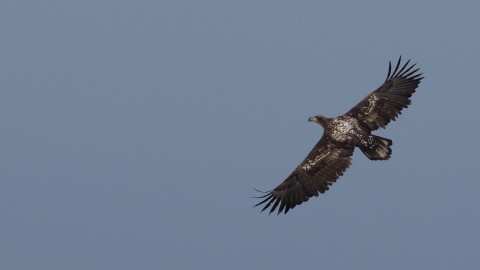 Ancient mountains have been battered and eroded by a tumultuous Atlantic Ocean c...