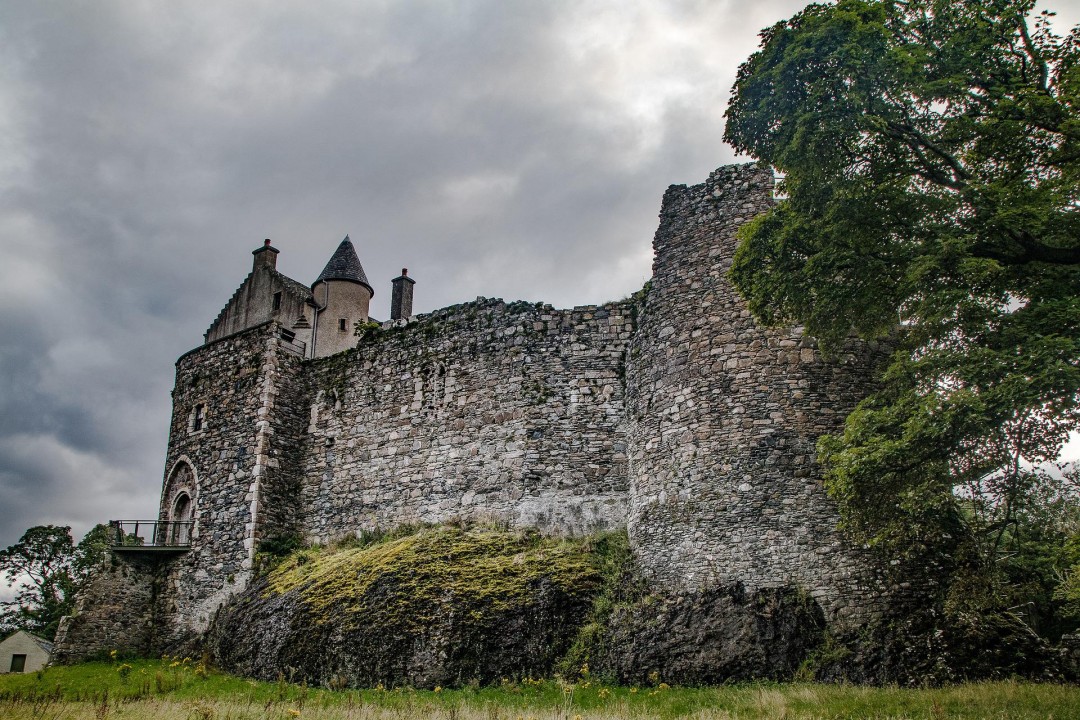 Explore the Oban area's best attractions, including one of Scotland's oldest castles, Argyll's most fascinating church and famous waterfalls. Get a taste of Oban with your expert and friendly guides.

Explore one of Scotland’s oldest stone castles, built by the powerful Clan MacDougall, Lords of Lorn, and held since the 15th century by Clan Campbell. The castle is believed to have held the Stone of Destiny, the block used in the coronation of Scottish monarchs, before its transfer to Scone Palace and is linked with Robert the Bruce and Jacobite heroine Flora MacDonald. There is an exhibition and gift shop on site, and wonderful views over the Firth of Lorn. Hear about the infamous "Red Wedding" that could be out of Game of Thrones!

Seeming to rise out of the inky depths of Loch Awe, at first glance St Conan’s Kirk looks like something out of a medieval fairy tale. But a closer look reveals that the church is actually a melange of architectural styles, a mishmash of Roman, Norman, Renaissance and modern. And just who would come up with such a curious idea? Well, you'll find out on a guided tour of this stunning church. Explore this fascinating piece of architecture and history, and drop in the small cafe and gift shop.

Falls of Lora and Connel Bridge

Loch Etive reaches the sea at Connel, Gaelic for the “White Dogs”, at the Falls of Lora, where they roil and foam as if by magic under the impressive cantilever bridge that, when built for the railroad, was the second longest spanning railroad bridge in Britain, second only to the Forth Bridge. 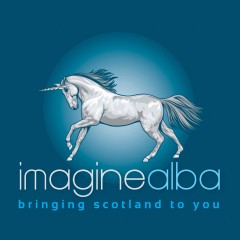