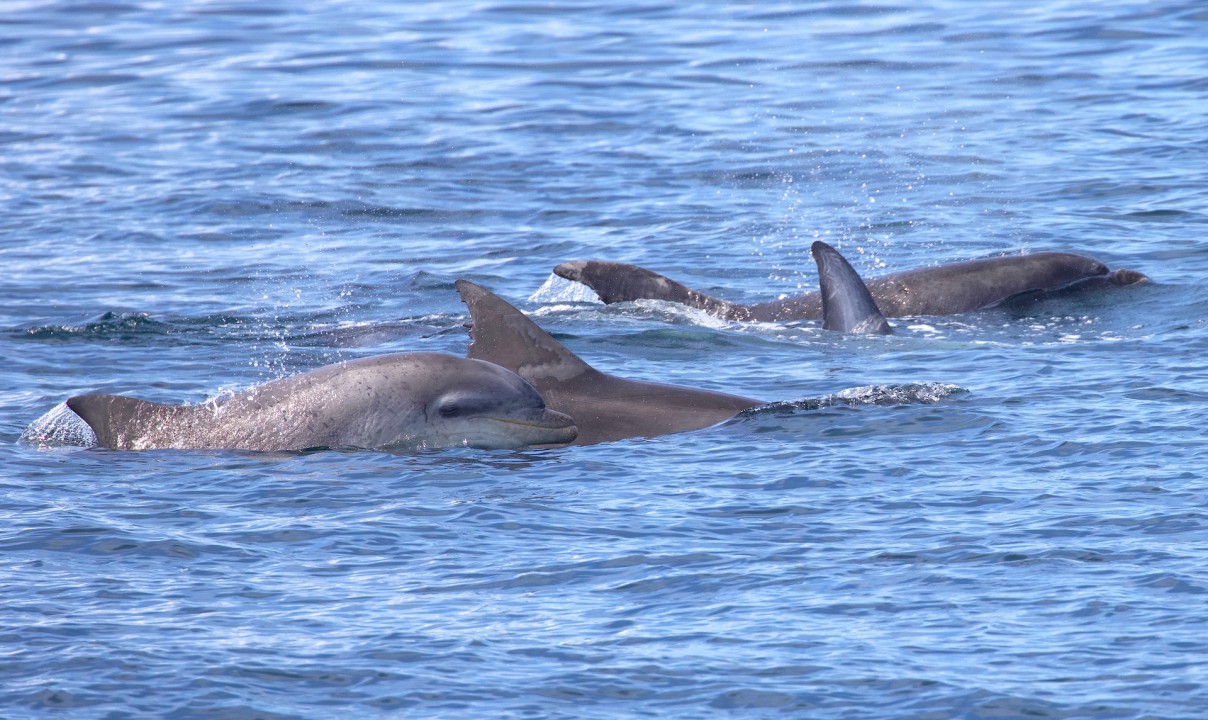 One of our favourite itineraries, where we’ll take advantage of the natural shelter of the islands. We’ll go to the hotspots we’ve spent years finding, these might be in search of feeding minkes, basking sharks or an area where raptors are active.

Whilst walks are planned daily, the priority will be to enjoy our time at sea. This is a great time of year for a variety of seabirds, raptors and cetaceans. In recent years we’ve had wonderful encounters with huge pods of dolphins and also large groups of Basking Sharks. Our evenings will be spent in secluded anchorages often adjacent to seals, otters and other native wildlife.

Guests join motor vessel Hjalmar Bjorge around 1530 on Monday 14th August in Oban. Our departure shortly thereafter will see us on anchor for our first evening meal aboard.

The itinerary is dependent on weather – balancing shelter with reaching our preferred destinations – which we plan to include Mull, the Small Isles (Rum, Canna, Eigg and Muck), the Isle of Skye, Coll and Tiree. Expect sea and golden eagles, lots of different seabirds and hopefully a variety of cetaceans, basking sharks, and seals.

Part of this exploration of the Inner Isles will include heading out off north west Skye where we have a great chance of spotting large cetaceans.

On the final day we head back into Oban for your departure after breakfast on Wednesday 23rd August. 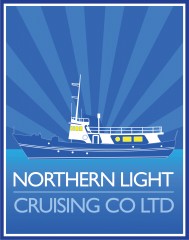 Our Scottish cruising season is from April to October.
Booking office open year-round for enquiries.
We are part of the Hebridean Adventures family. 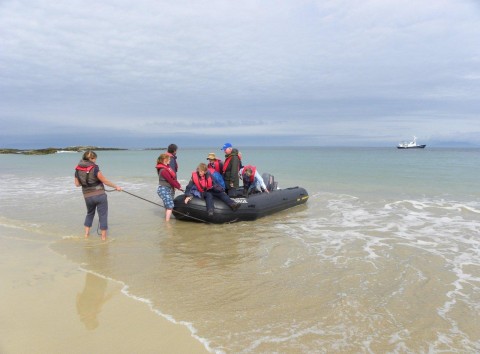 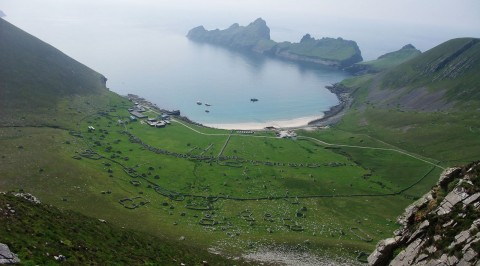 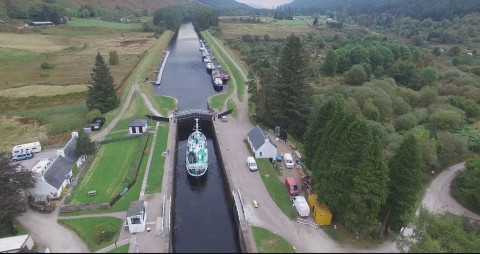 A cruise designed to discover some of the more remote Hebridean islands without...