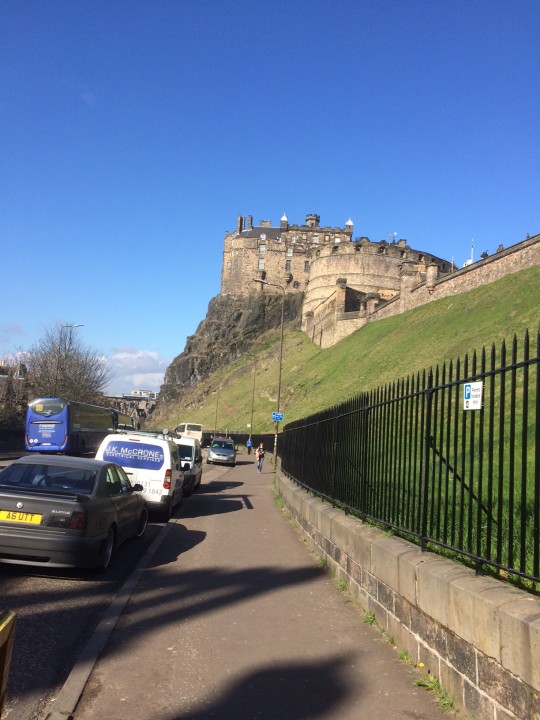 A walking tour of Edinburgh Castle excluding any Admission charges. A small tour group usually of less then ten people who would like an intimate insight into the history of this iconic Castle. Usually lasting from two to four hours.

Led by Gordon who has an encyclopedic knowledge of Scottish History we explore the Castle, Esplanade and surroundings.

From the Esplanade we can examine much of the surrounding city right over the Forth Estuary into the Kingdom of Fife. With magnificent views of Princess street and the New Town. See where Harry Potter was written and where many of the characters came from. Find where the Canonball landed when fired from the castle? or where the witches were burned. The battles fought on every continent are represented here and we've still not even entered the castle itself.

Gordon can spin a story and as an accomplished actor he can bring to life the drama of the twenty six battles fought in castle, the murders and the executions.

Inside the castle there are a number of individual museums and sites that hold seperate interest. Including the Scottish National War Museum, The Great Hall, The Crown Jewels and St Margarets Chapel and another eight major visitor attractions within the site.

It is very difficult to see everything in one single visit. So depending upon your level of fitness and desire we can tailor the tour to your requirements. The Castle has it's own tour guides whose service is included in the admission charges. 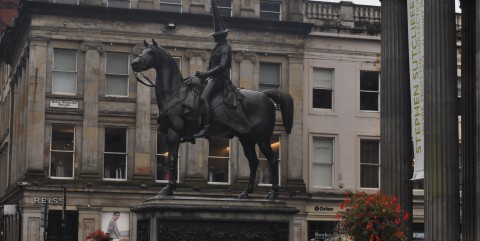