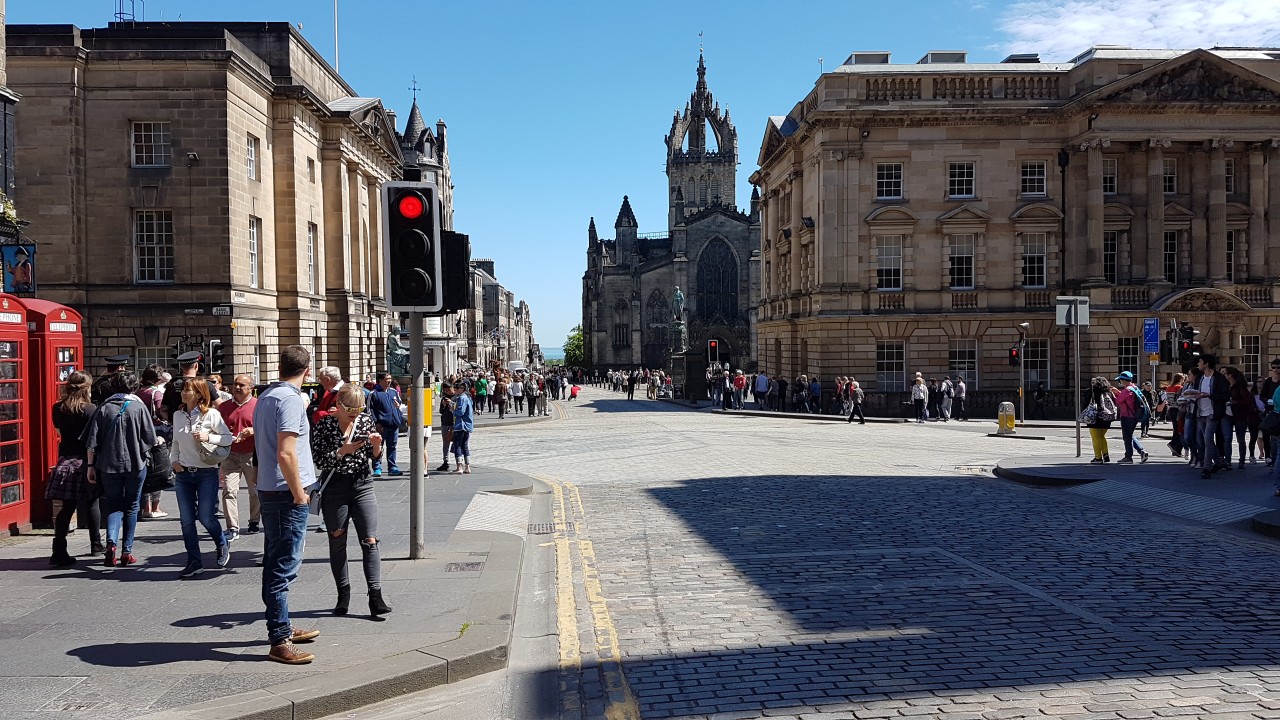 Explore Edinburgh and nearby Rosslyn Chapel on this 9-hour private tour by VIP Class Mercedes Minibus.

Head into Edinburgh's medieval Old Town and begin your tour on the famed Royal Mile, which joins Edinburgh Castle to the Palace of Holyroodhouse. Wind through the twisting streets and up the hills to sites of executions and the birthplace of Harry Potter; learn about the area's notorious denizens including body-snatchers, witch hunters, firebrand priests, and philosophers. Hear about the hangings that took place in the Grassmarket as you marvel at the impenetrable Castle Rock. Compare the Old Town, where families lived in cramped conditions and rubbish was thrown out of the windows, to the elegant Georgian New Town with its three main streets and a square at either end. After lunch we head to Rosslyn Chapel, a 15th-century chapel that has been the subject of speculative theories concerning a connection to Freemasonry, the Knights Templar, and the Holy Grail. Take your time exploring, and perhaps unlocking the mysteries, of this medieval gem with its ornate stonework and mysterious symbolism.

Are you looking for things to do around Edinburgh or Scotland? Then why not treat yourself to one of our VIP private sightseeing tours! In addition to sightseeing tours we can also provide experienced Scottish guides with a vast knowledge of Scotland and its history. Either take your pick from a set tour or let us know if there is a specific place you want to visit and we will be happy to accommodate your needs. Wherever you decide to go you will be sure to have a memorable day out! 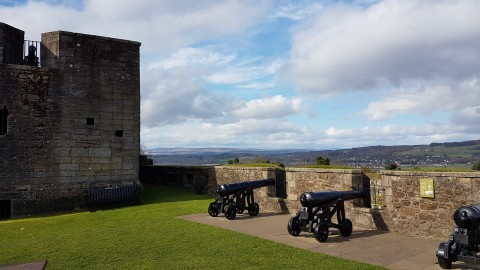 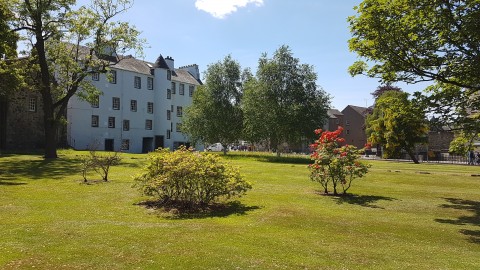 Explore Edinburgh, which has been the capital of Scotland since the 15th Century... 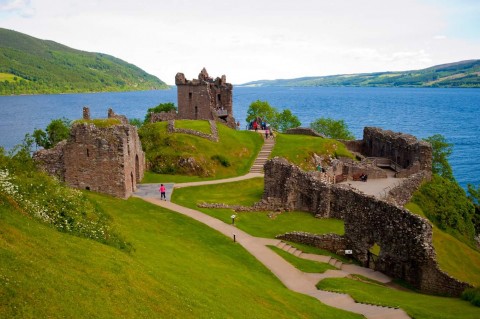 Embark on a breathtaking 5 day tour to the Highlands & Islands of Scotland in th...