Edinburgh had a myriad of close and important connections with the war that shattered Europe and beyond from 1914-18. On this fascinating and respectful tour you'll see many of the key locations, buildings and memorials of that tumultuous time.

Scotland’s historic capital city was closely involved in World War One in many important ways, and on this fascinating and sensitive full-day private tour we explore the locations, and the stories and people behind them. You’ll see:

- Original training trenches, dug by the troops themselves

- The lodging house of a pre-war German spy

- Memorial to the fallen of Heart of Midlothian Football Club

- Memorial to the terrible Quintinshill railway disaster of 1915.

- Lunch at the Royal Scots Club, itself a living memorial to the war.

- Site of the April 1916 Zeppelin bombing

-The Firth of Forth, site of (still) the greatest assembly of warships in history in November 1918 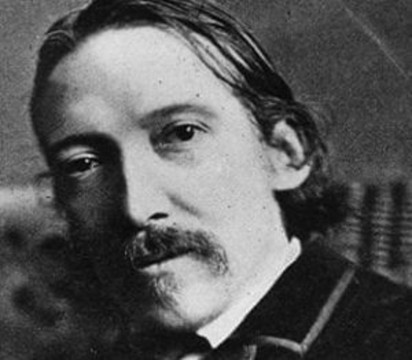 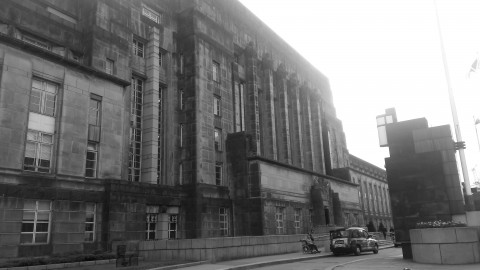 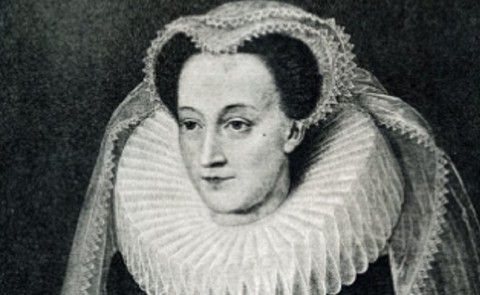 Mary, Queen of Scots is perhaps the most iconic figure in the whole of Scottish... 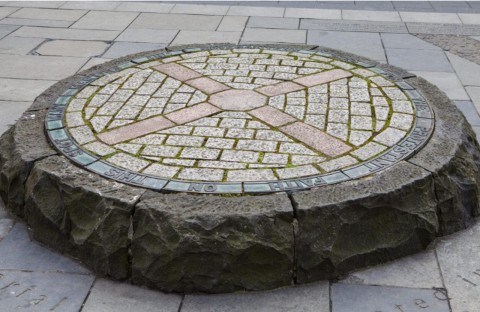 The World of the Covenanters - full day private EV tour

Come with us to the lands and the tempestuous history of The Covenanters, Scotla...