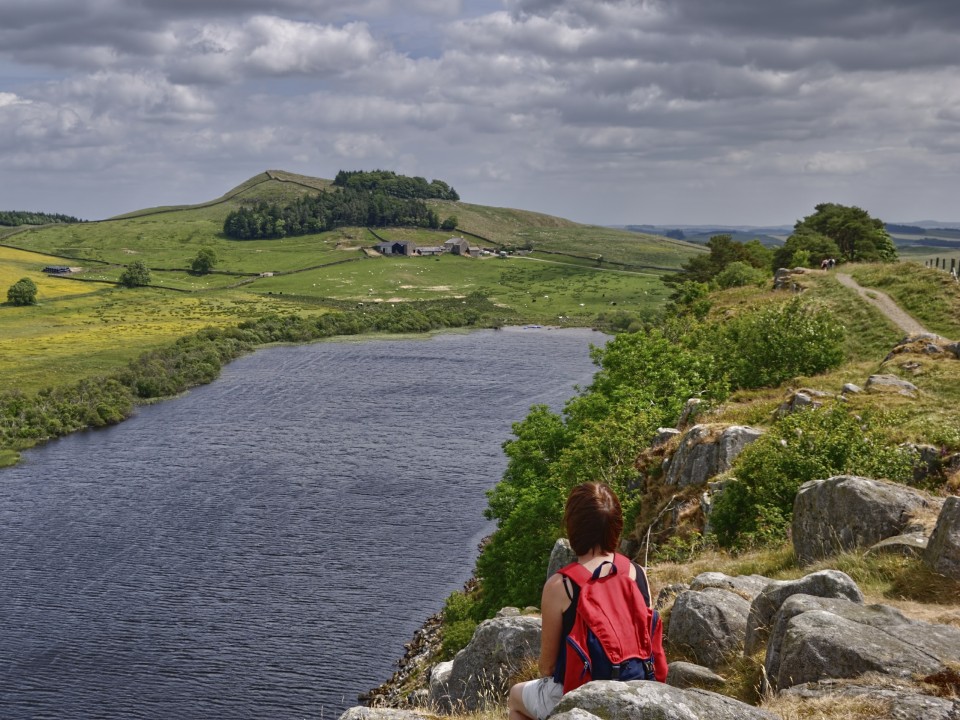 Experience the Hadrian's Wall Path - one of the most beautiful long-distance hiking trails in Britain. Along the way you will visit stunning places such as Northumberland National Park and Carlisle Cathedral as well as many Roman forts and ruins.

The Hadrian’s Wall Path hiking trail was established in 2003 and has since developed into one of the most popular hiking routes in Britain. The 84 mile (134km) coast to coast route starts in the lively city of Newcastle in the north-eastern corner of England and continues westward along the UNESCO World Heritage Site of Hadrian’s Wall to the small town of Bowness-on-Solway.

You will follow in the footsteps of Roman legionaries, who built a nearly 73 mile (117 km) long wall, to keep the ‘barbarians to the north’ out of Roman Britannia. The route passes through some of England’s most historic and breathtaking landscapes and you will encounter Roman settlements and forts, rolling hills, cliffs, mountains and moorland, and finally the beautiful nature reserve by the Solway Firth. 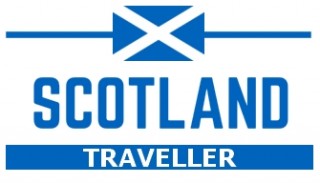 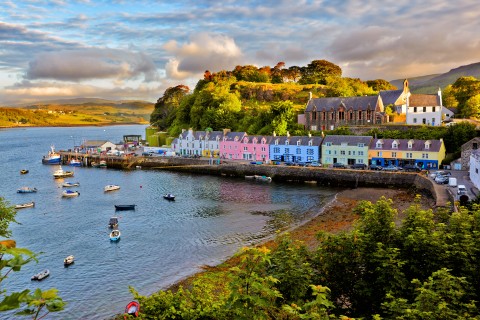 Experience a self-drive holiday to the magical Highlands of Scotland, visiting s... 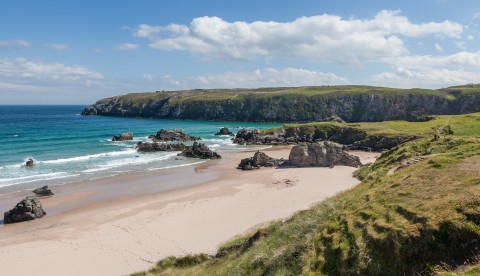 Experience the magical landscapes of northern Scotland on a self-drive holiday w... 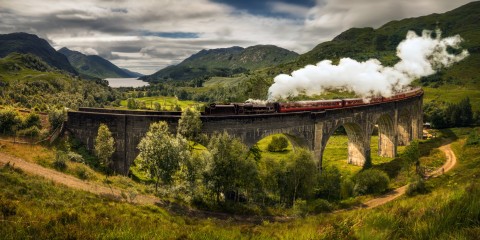 Based on the popular films about Harry Potter, Scotland Traveller presents a new... 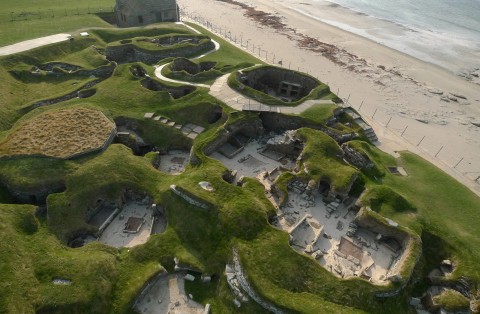 Our self-drive tour to Orkney & Shetland will feel like you’re taking a journey...