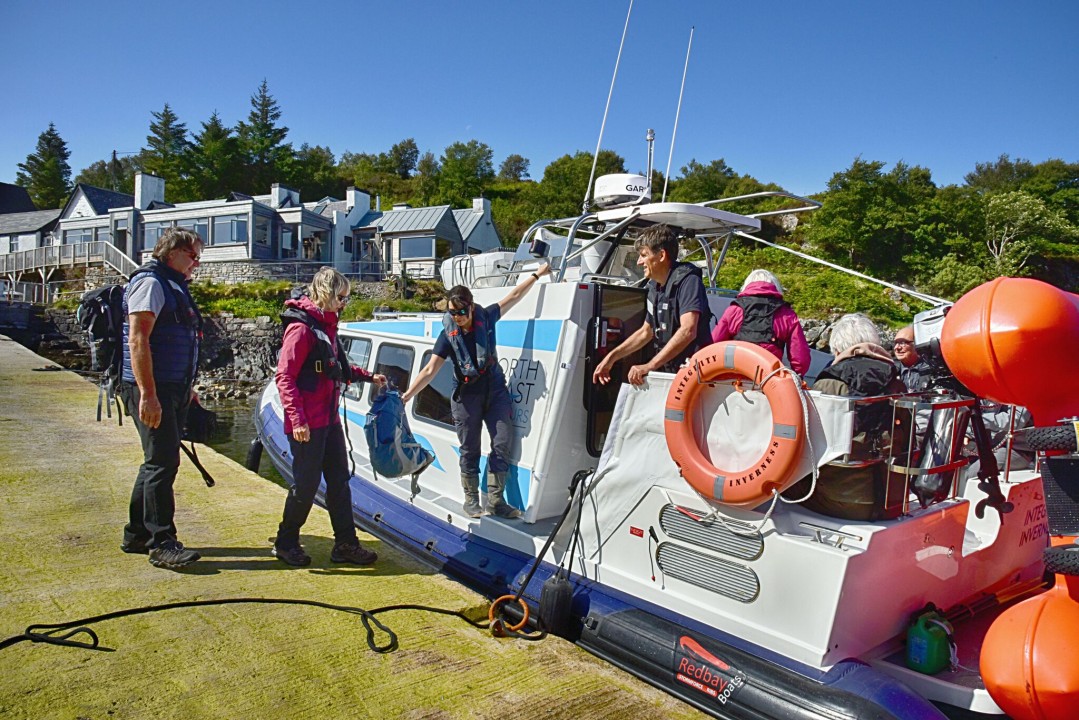 A 3 - 3.5 hour tour leaving from the fishing hamlet of Kylesku to the Old Man of Stoer, and the Seabird city of Handa (non landing). We make stops at other areas of interest to find Sea Eagles, Red Deer, Seals and more.

Leaving from the Kylesku slipway we make our way past Oldany Island to the spectacular Old Man of Stoer. Standing 60 metres (200 ft) tall it is has become a popular climbing challenge. Made of Torridonian red sandstone the Stoer is now home to several nesting seabirds.

Next, we cruise to the seabird city of Handa Island for a coastal, non-landing tour by boat. Run by the Scottish Wildlife Trust Handa is now a Site of Special Scientific Interest. It is home to some 200,000 breeding birds including Puffin (April to Early August), Guillemot, Fulmar, Razorbill, Shag and Great Skua making it one of the UK’s more important seabird breeding stations. We will have the rare opportunity to view the cliffs and seabirds at close quarters.

There was once a thriving community on Handa, which sadly was evacuated due to a potato famine in 1848. In ancient times the island was used as a burial place, and the remains of an old chapel fondly known as ‘the Temple of the Beach’ still exist.

Handa lays claim to its own stack, ‘The Great Stack of Handa’. Appropriately named the stack stands 70 metres above sea level. Nestled in between two of Handa’s sheer cliff faces it has become a legendary climbing challenge. Climbing is only feasible within the winter months as the stack is heavily populated by nesting seabirds from April – September.

Our return route to Kylesku takes us through the secluded Badcall bay, designated as Scotland’s first ‘Global Geopark’ for its outstanding natural beauty! 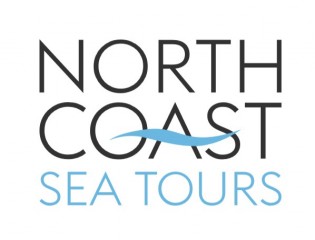 Boat tours from Kylesku North Coast 500 Including, The Old Man of Stoer, Cape Wrath, Handa Island, and remote uninhabited islands including Sula Sgeir and North Rona. We visit some of Scotland's least explored and most beautiful coastline. Our trips all depart from Kylesku, Sutherland in the far north west of Scotland (unless agreed otherwise in advance). Sat Nav Postcode – IV27 4HW