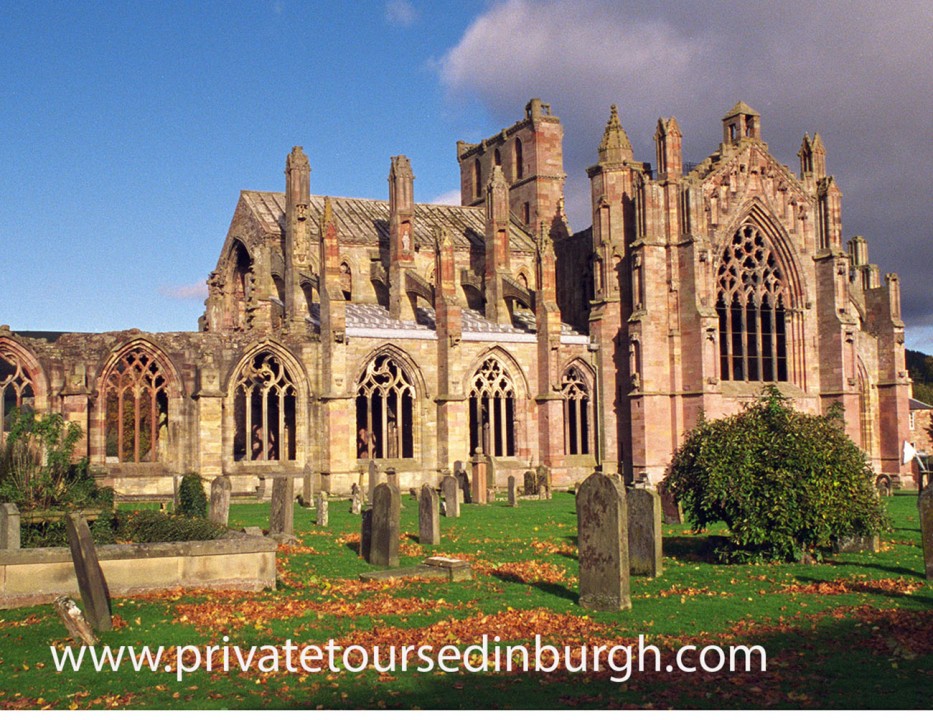 Combine movie magic and historic wonder on this trip through the Scottish Borders and Northumberland. You will visit the picturesque seaside village of Bamburgh and take in the superb views of the 5th century Bamburgh Castle. Alnwick Castle is the true star of this show. It’s not only a key filming location for Harry Potter and Downton Abbey; it’s also a historic location of epic conquests and royal splendour.

﻿The cast and crew of Downton spent two busy weeks at the castle in July and August 2014, filming extensively in the spectacular State Rooms, as well as in the grounds and at the semi-ruined Hulne Abbey in the Duke of Northumberland's parklands in Alnwick.

On this tour we visit Melrose Abbey , the home of the heart of Robert the Bruce .

﻿For the latest information about availability and best prices please contact Private Tours Edinburgh by phone / WhatsApp on +447305294773 or contact us online .