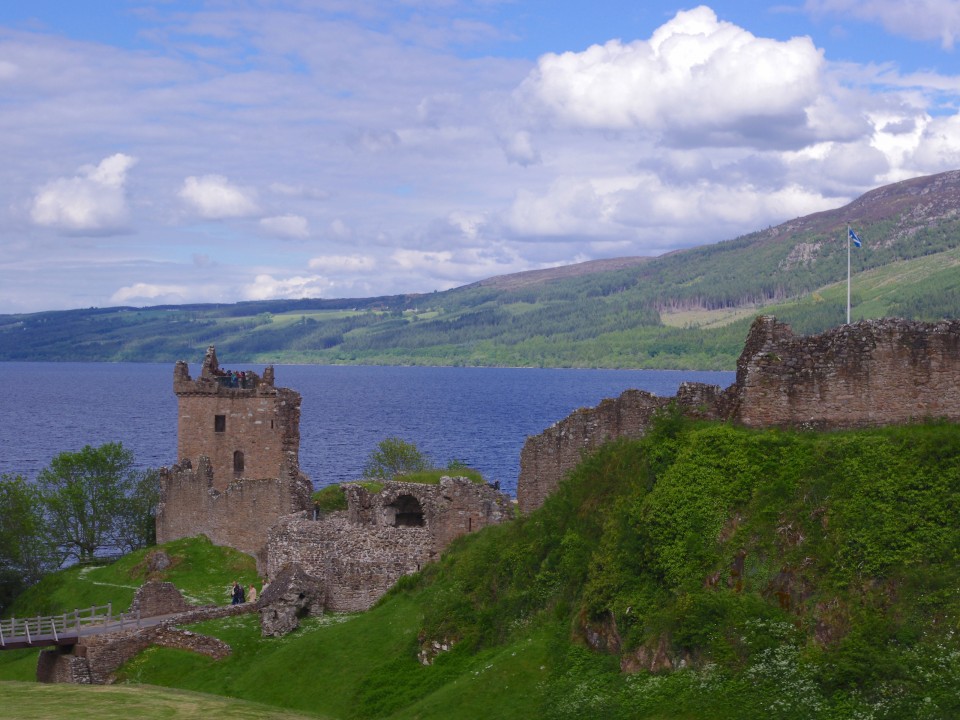 Our tour from Inverness begins at Culloden Battlefield where you explore the dramatic history of the Highland clans, Charles Edward Stuart (Bonnie Prince Charlie) and the Jacobite uprisings. The excellent interactive visitors centre sets the scene of this decisive battle and the Jacobite story before you embark on a poignant walk through Culloden field to the clan grave markers (including such famous clans as the Frasers, Macdonalds, Mackintoshes and Camerons). Only a short distance from Culloden are the Bronze Age Clava Cairns and Standing Stones. Dating back over 4000 years they are a fascinating glimpse of the very ancient past of the Scottish Highlands.

Leaving Clava we journey along the banks of Loch Ness to explore the medieval ruins of Urquhart Castle, once one of Scotland's largest castles. Here you discover its ancient past from the Wars of Independence and English invaders to raiding Highland clans (the Macdonald Lords of the Isles) and its eventual demise after the first Jacobite uprising. After Urquhart Castle we depart for our late afternoon visit to Rogie Falls.

Along the way we visit Beauly Priory a ruined thirteenth century medieval monastery and ancient burial grounds of Clan Fraser and Mackenzie chiefs. At Rogie Falls we take a woodland walk and visit the suspension bridge over the Black Water river. From June to September it may be possible to catch the salmon leaping the main falls and fish ladder. After exploring Rogie Falls it is just a short drive back to Inverness.