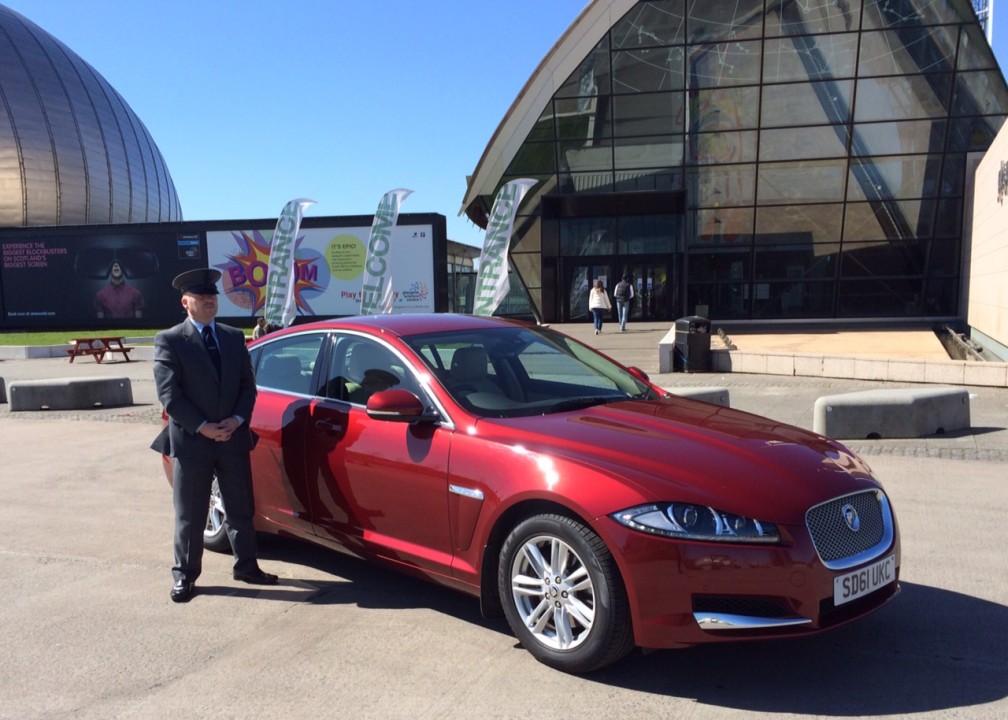 Luxury Half Day Tour of Glasgow

Your chauffeur guide will take you to Glasgow's most iconic locations, landmarks and museums, providing local knowledge and commentary throughout. Allow Little's to showcase the very best of Glasgow city.

Your chauffeur will drive through the local area of Partick passing the Riverside Museum, the current home to the Glasgow Transport Museum and also The Tall Ship, a restored Clydebuilt ship, Glenlee. We then pass the SSE Hydro which was completed in 2013 and is currently the world’s eighth busiest music venue. As we travel through Finnieston, one of most the up and coming areas of Glasgow, we then head into the centre of Glasgow.

We will pass the Mitchell Library, one of Europe’s largest libraries. This is a stunning building with a copper dome and was opened in 1911. We then go further into the centre of town reaching George Square, named after King George III and laid out in 1781. This is also home to Glasgow’s City Chambers the home of Glasgow City Council. In the square, there are a number of statues including Robert Burns, James Watt and Sir Walter Scott. If you want to do any shopping here we are just next to Buchanan Street, which is part of the nicknamed ‘Style Mile’, your chauffeur can point you in the right direction. From here we take you through the Merchant City which was once home to the wealthy Tobacco Lords. This area fell into decline in the 1960’s following the construction of a ring road around the centre, however has been redeveloped and is now one of the most vibrant areas of Glasgow.

We then take you to the Glasgow Cathedral where the build started in the 1200’s, which is a stunning part of the city. You can then take a walk into the Glasgow Necropolis, a Victorian Cemetery which has over 3000 monuments and offers amazing views of the city. From here we go to People Palace Museum situated in the Glasgow Green, here you can learn about the social history of Glasgow and is well worth visiting.

After the museum, we take you back to the West End of Glasgow possible visiting the Kelvingrove Art Gallery, the most visited museum currently in the United Kingdom and also past the University of Glasgow.

There is no better way to see Scotland than on a private sightseeing tour, designed with you in mind. Our expert Scottish tour designers will plan the perfect trip and are available 24/7 to assist. Little’s was established in 1966 and we have been organising luxury chauffeur driven tours around Scotland since inception. We can assist with anything from Golf, Castles and Whisky, to Hunting & Fishing, Ancestry and Outlander. We are here to create your trip of a lifetime. Little’s also work hand in hand with Luxury Scotland, offering access to Scotland's 5 star hotels and properties. 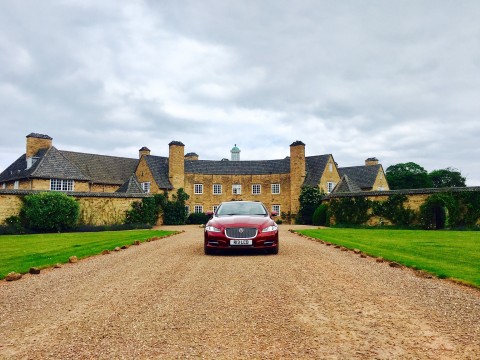 Luxury Half Day Tour of Edinburgh

Your chauffeur guide will take you to the city's most iconic locations, landmark... 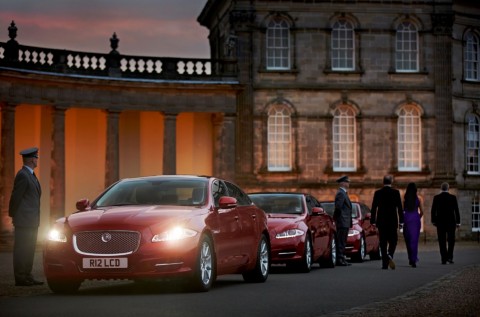 Discover the sites in Scotland that double for the fictional land of Claire and... 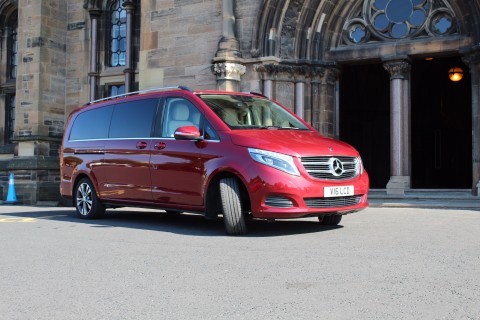 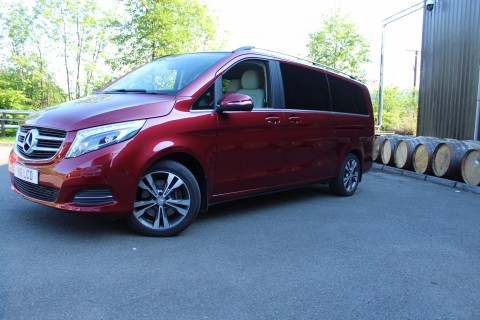 Let Little's handle the driving whilst you experience Scotland's finest and most...