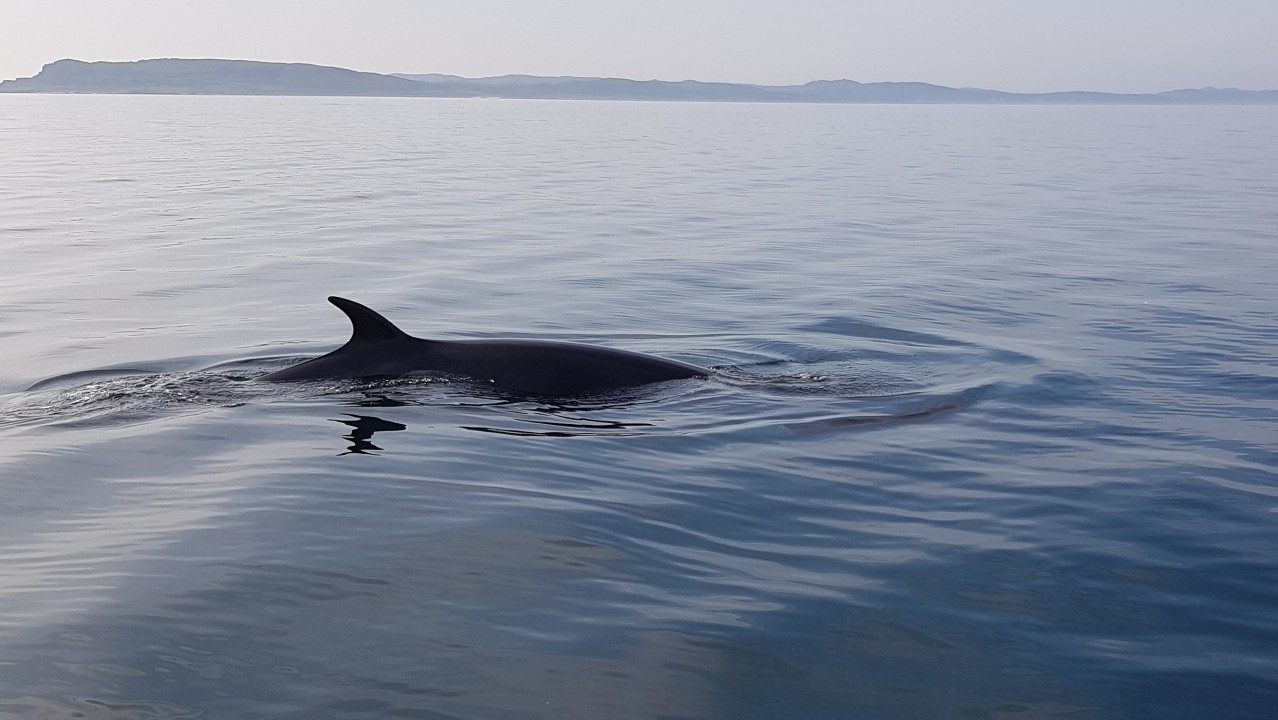 This 2 hour trip will transit south of Craighouse and head west up the Sound of Islay passing Port Askaig and then heading north along the more rugged west coast of Jura.

During this tour you will get the opportunity to see raised beaches and caves. Jura is internationally renowned for its raised platforms and immense raised beaches, which are predominantly located on the west coast along with numerous caves, rock stacks and rock arches. These geological phenomena reflect changes in relative sea level associated with the advance and retreat of ice sheets during the Quaternary Ice Age. It is fairly common to see deer and wild goats grazing near the shoreline and you are guaranteed to encounter some of the 100 plus species of wild birds found on Jura like the Golden Eagle, White Tailed Eagle, Buzzard, Northern Gannets, Common Guillemots and Oystercatchers 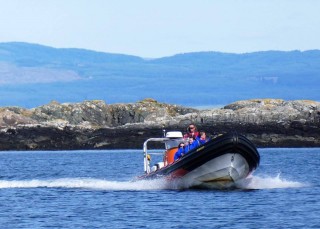 We offer bespoke RIB tours to various areas of outstanding beauty found around our shores which is rich with an abundance of wildlife. There is scope to see Dolphins, Porpoise, Seals, Otters and occasionally Minke Whale as well as Red Deer, Goats and Sea Eagles from the safety of the boat. We are WiSe accredited so that means we can operate tour boats safely in and around marine wildlife and the boat and crew meet the stringent RYA/MCA operation code for passenger carrying vessels. We can cater for both private and commercial charter including sea taxi if required. 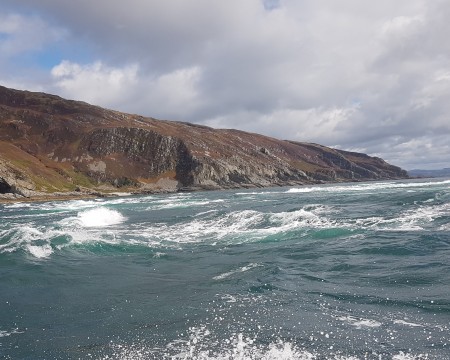 This popular 3 hour trip allows passengers the opportunity to get up close to th... 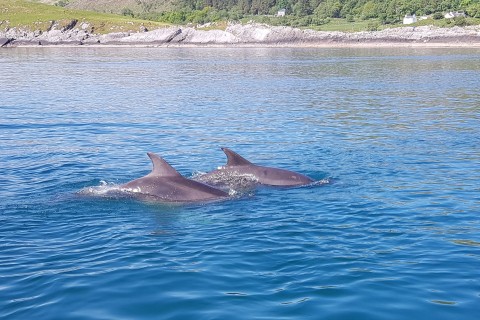 A tour that lasts for 1 hour but encompasses an Atlantic grey seal colony, a for... 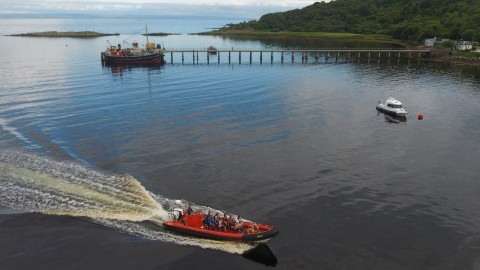 This popular tour encompasses many of the attractions from the other trips while...