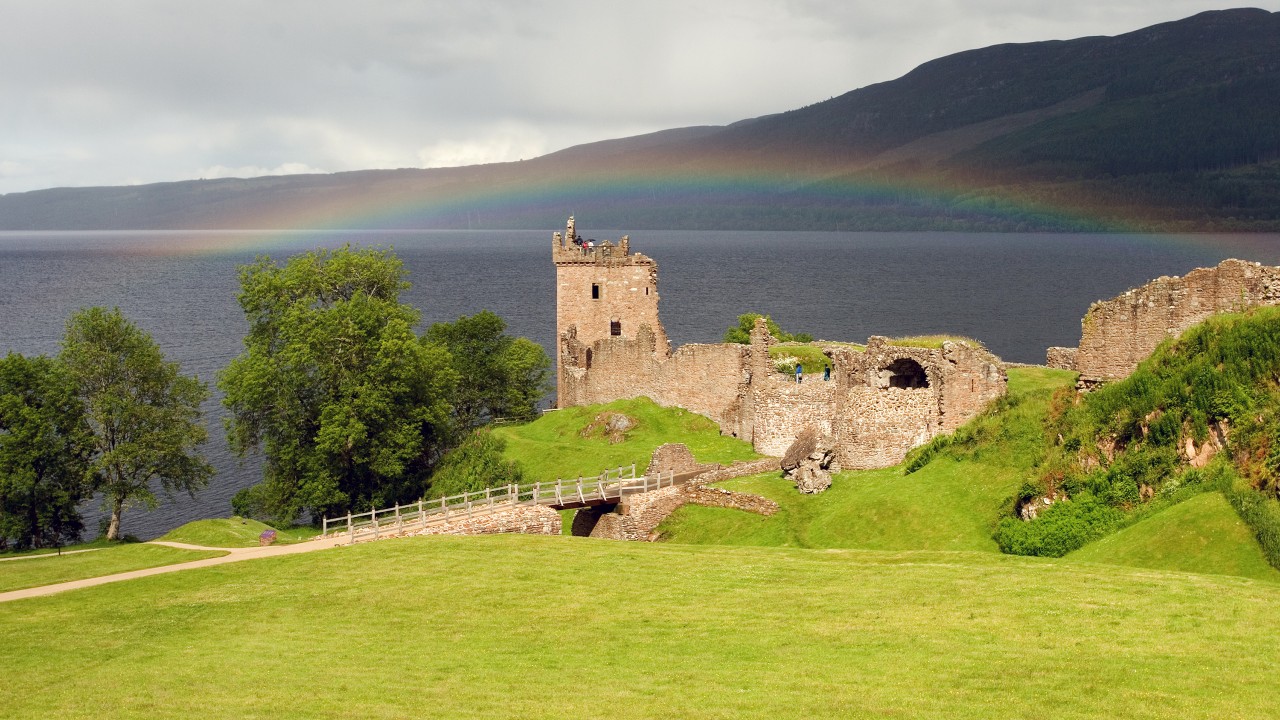 Urquhart Castle, By Drumnadrochit, near Inverness

‘Outlander’ is an historical drama television series based on the novel series of the same name by Diana Gabaldon. Developed by Ronald D. Moore, the show premiered on Au﻿gust 9, 2014.

The 'Outlander' series stars Caitriona Balfe as Claire Randall, a married former World War II nurse who in 1946 finds herself transported back to Scotland in the year 1743. There she encounters the dashing Highland warrior James Fraser, played by Sam Heughan, and becomes embroiled in the ‘Jacobite Risings’.

The show, which is now into its fifth series, is filmed primarily at several stunning locations around Scotland and the Davidson Heritage Travel Outlander Tour offers you the opportunity to visit these locations while being transported in luxury and staying at some of the country’s finest 5 star hotels.

A sample itinerary is as follows: 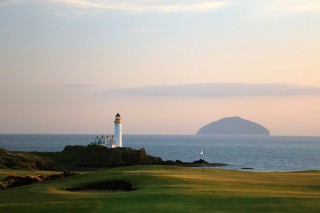 The Davidson Travel Group trading as Davidson Heritage Travel and its sister organisation Davidson Golf is a family run tourism company that aims to offer discerning clients a totally bespoke Scottish holiday experience focusing on privacy and luxury throughout. 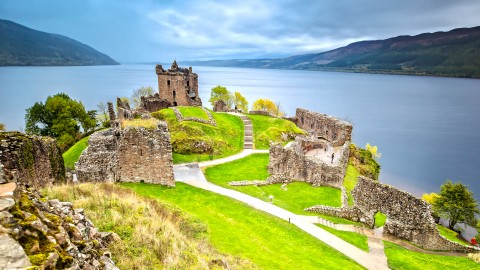 With over well over 400 castles the length and breadth of the country, Scotland... 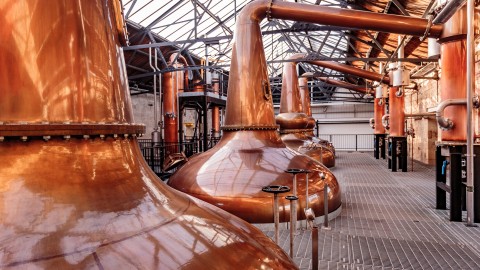 Scotland is famous the world over for its malt whisky production with over 130 a... 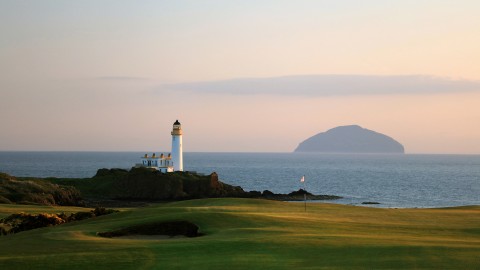 Scotland is undoubtedly the home of golf and the West of Scotland plays it part... 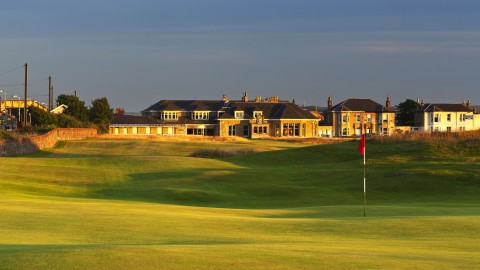 Golf has been played in Scotland for over 500 years. Records show that Golf, or...