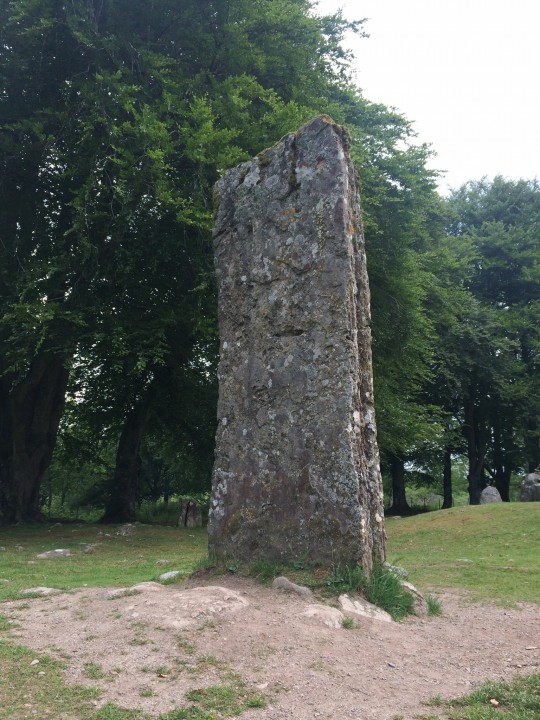 The award-winning British-American TV drama, from the novels of Diana Gabaldon, drew inspiration from events surrounding the Jacobite Rising. Where better, then, to evoke and become immersed in the myth and drama than around the real-life locations?

​The Fraser stone commemorates where the fictional lead characters fell in battle.

Culloden Battlefield*, is home to a stunning multi-media exhibition on events surrounding the Jacobite Rebellion. When creating the series, Outlander researchers visited the battlefield and were conscientious, if not meticulous, in the quest for accuracy in portraying events that come to life particularly in series 2.

Fort George* played an integral part in events surrounding the Rising. One of the most outstanding fortifications in Europe, it was built in the wake of the Battle of Culloden as an impregnable base for King George II’s army. There is a museum to the Scottish Regiments including the Lovat Scouts.

Completing the experience, attractions such as Beauly Priory – a beautiful 13th century ruin – features in the series as burial ground to the Lovat Frasers. The historic town of Beauly is a worthwhile stop in its own right. Magnificent Castle Leod, near the spa village of Strathpeffer, is the seat of Clan Mackenzie, and reputedly the inspiration behind Outlander’s Castle Leoch.

Avid fans of Outlander may well have additional destinations in mind and Heilan Tours can tailor the trip accordingly. 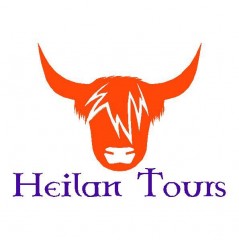 Amid the natural beauty of the Scottish Highlands, the allure of the road can often be as great as the pleasure of arriving. Whether you come in search of the romance of ‘Outlander’ or to delve into the murky mysteries of Loch Ness, we can take you there in stress-free comfort. Famous castles and battlefields with blood-stained histories; distilleries home to the finest malt whiskies known to humanity; history, wildlife, breathtaking scenery … whatever you crave, our 9 pre-planned tours will illuminate and delight. There is the option of trips tailored to your needs and interests.

Tours available from 9am daily, 7 days a week 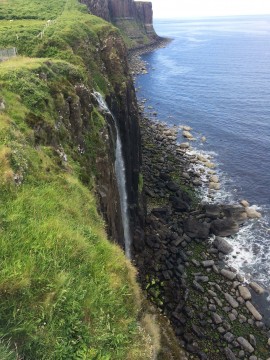 An unforgettable ride through ancient landscapes to mystical castles, natural wo... 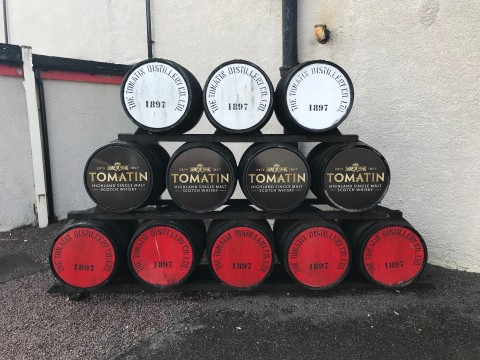 If you yearn for a taste of the world’s finest single malt whiskies the array of...