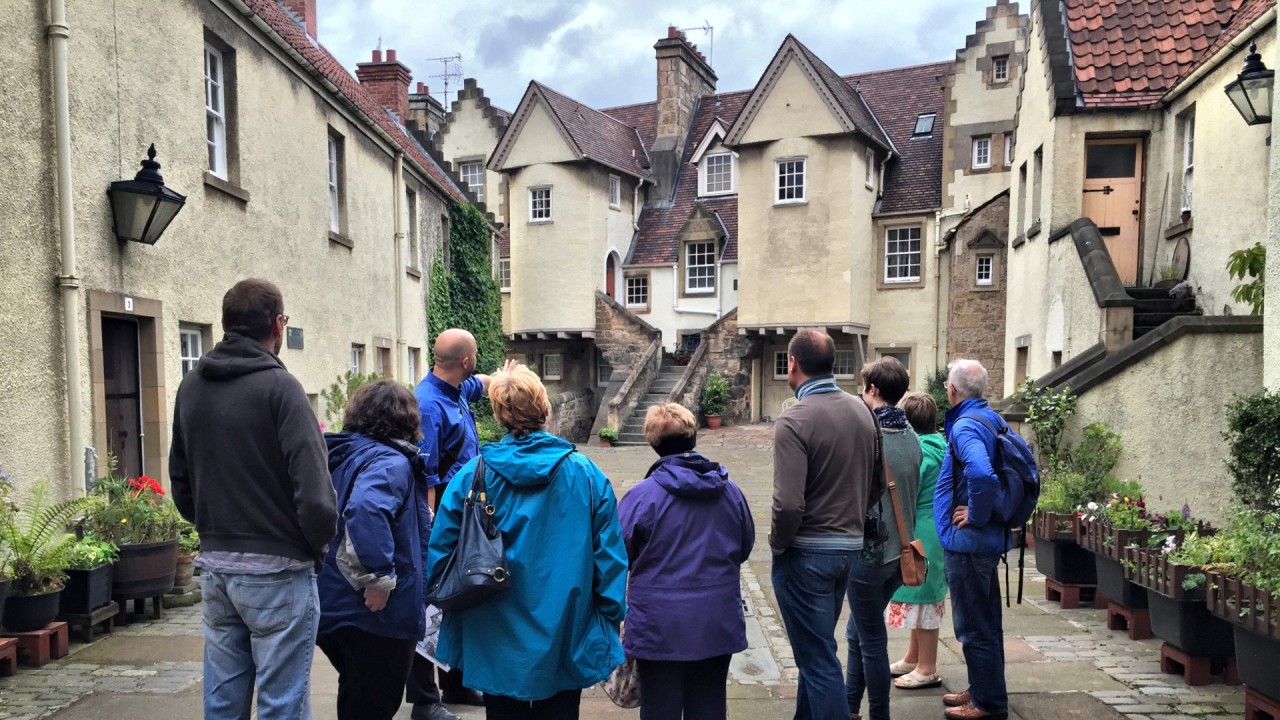 Hear about murders, shootings, royal proclamations and civil wars. Explore closes and wynds and walk in the footsteps of some of Scotland's most famous historical characters. This two-hour long tour has an average rating of 5 stars on Tripadvisor.

The Royal Mile walking tour takes you on a journey through hundreds of years of Scotland’s history. An historian once said that she believed two-thirds of this nation’s history took place on the Royal Mile, the street which runs from Edinburgh Castle down to Holyroodhouse Palace. The ‘Mile was the backdrop for some of Scotland’s most important historical moments. What an incredible thought! Mary, Queen of Scots, Bonnie Prince Charlie and Robert Burns all had significant life moments happen on this famous thoroughfare. Come with us on this interactive Edinburgh guided tour, and see if you agree with the historian (hint – we do!)

The Royal Mile is actually not one street. On this private Edinburgh tour, your guide will take you to each of the five streets which make up today’s ‘Royal Mile’. You’ll explore Abbey Strand, the Canongate, the High Street, the Lawnmarket and Castlehill.

Robert, our award-winning Edinburgh tour guide, will take you to the very places where history happened! You’ll walk in the footsteps of marauding armies, royals and rogues - all of whom changed the history of Scotland’s capital city. He has an intimate knowledge of the Royal Mile - he spent four years at a University which sits in the Canongate!

This private tour of Edinburgh has an average rating of FIVE STARS on Tripadvisor. 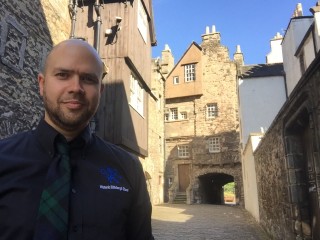 Our Edinburgh walking tours cover hundreds of years of Scotland’s incredible history. Discover the places which were important in the story of Edinburgh and walk in the footsteps of some of our most famous historic characters, including, Bonnie Prince Charlie, Mary, Queen of Scots, Robert Burns and more. Explore the historic Old Town with a five-star rated Edinburgh tour guide. Awards Tripadvisor Certificate of Excellence Winners (2017 and 2018) Tripadvisor Traveller's Choice Award (2020) We currently have an average rating of five-stars on Tripadvisor.* *Correct as of 07/04/2022

Private tours can be arranged for any times (apart from Thursday and Friday).

The Old Edinburgh walking tour is a great way to learn about the history of this... 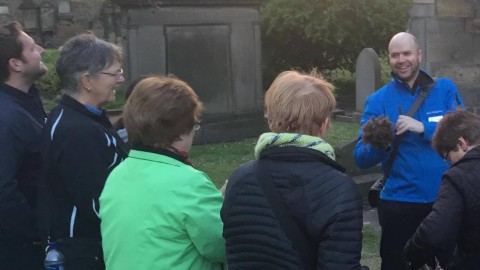 Discover the stories behind martyred Covenanters, an amusing artist, an infamous... 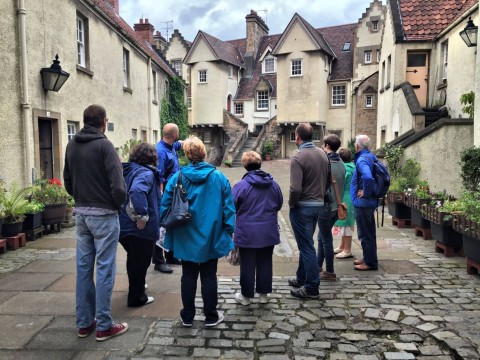 Our knowledgeable and experienced Edinburgh guide, Robert, can take you through... 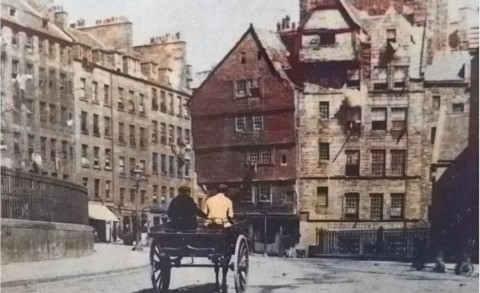