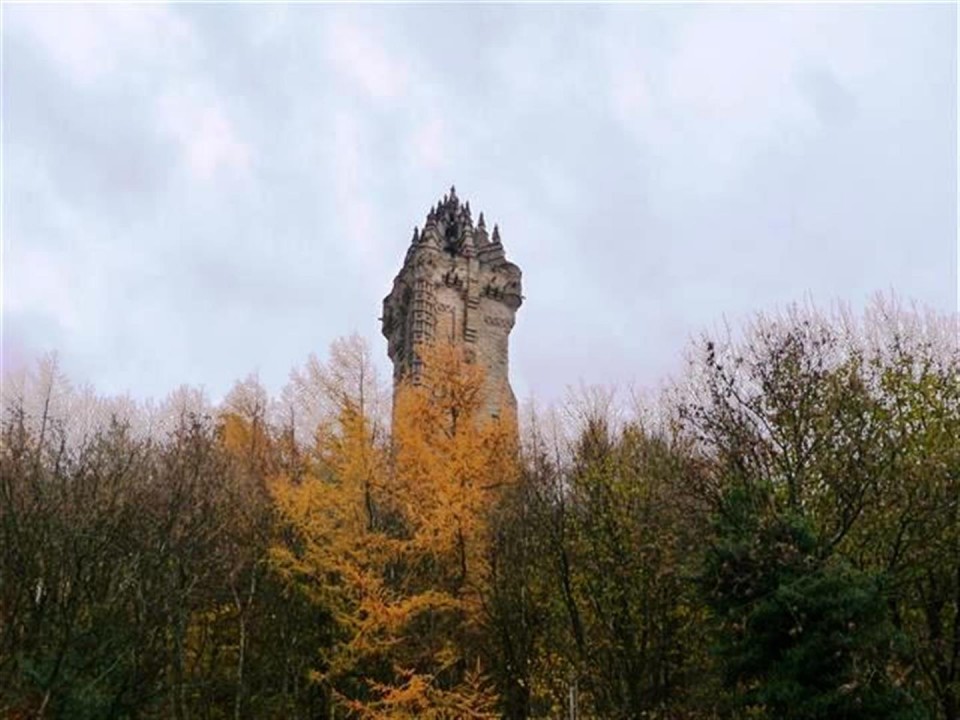 Luxury private hire tour for 1 to 4 people. We do not charge per person. The vehicle hire is 45 pounds sterling per hour. Tour length 2.5 hours.

William Wallace and King Robert the Bruce are perhaps two of the bravest and most well known Scottish men. They fought for our country´s independence from the English during the late 13th. and early 14th. centuries. We begin the tour in Dunfermline, the ancient capital of Scotland, at Dunfermline Abbey where you can see the tomb of King Robert the Bruce. Please note that entry is free but The Abbey is not open to the public on week days during winter. Standing next to the Abbey is the Palace, now a beautifully maintained ruin. It is the birthplace of King Charles I and the burial place of a long list of Scottish Kings and Queens, including Alexander III, his wife Queen Margaret, Queen Elizabeth, wife to King Robert the Bruce, King Donald III, King Edgar, King David I, King Alexander I, King Duncan II, King Malcom IV plus several of their queens and Saint Margaret, Scotland´s only royal saint and wife of King Malcolm III.

Now travelling from Dunfermline to the Wallace Monument, built as a memorial to William Wallace, we take the scenic ‘hillfoots’ road which extends along the southern extremity of the Ochil Hills following the old ‘Kings Highway’ which was used during Royal progressions from Stirling Castle to Falkland Palace in the 16th century. En route we pass through Dollar, Tillicoultry, Alva and Menstrie. The national Wallace Monument is stunning and well worth the visit. It has almost 250 steps to the top but it is very rewarding, offering one of the best views in central Scotland, including the site of Wallace’s victory over the English at Stirling Bridge. The original wooden bridge has long since disappeared and has been replaced by a 15th century stone bridge. In the ‘Hall of Heroes’ you can see the magnificent Wallace broadsword, almost five and a half feet in length. Wallace is reputed to have been 6’5” in height, a true giant of his time, when most soldiers averaged around 5ft in height.

Next we go to the centre of nearby Stirling where the castle is situated, regarded as crucial to holding Scotland during the wars for independence. The castle changed hands many times over a turbulent 50 year period. Mary Queen of Scots, amongst others was crowned here, likewise many royals and nobles have been born, baptised, died and even murdered within its fine walls. Highly rated as a visitor attraction featuring prominently on tour sites, it became home to the Argyll and Sutherland Highlander regiment and now houses the regimental museum. The last site on this tour is the Bannockburn visitors centre. Built on the site of the famous and decisive battle, a landmark in the course of Scottish history, when King Robert the Bruce defeated a much larger English force.

The length of this tour is approx. 4 hours, including coffee and lunch break. If you wish to visit any of the attractions, time must be added to your tour accordingly. Please contact us for advice. Please note the price for this tour is 45 pounds per hour, for 1 - 4 people, we do not charge per person. For further information contact us at www.fifetours.com 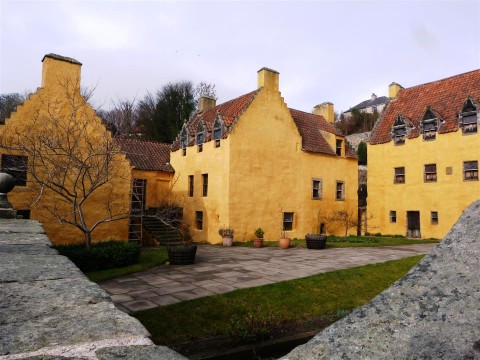 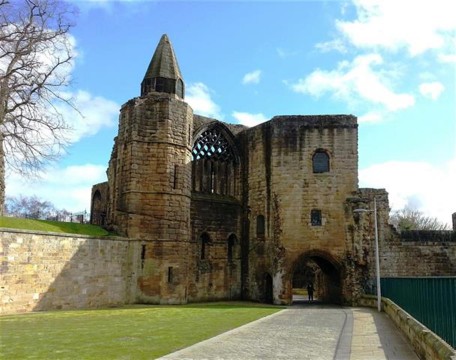 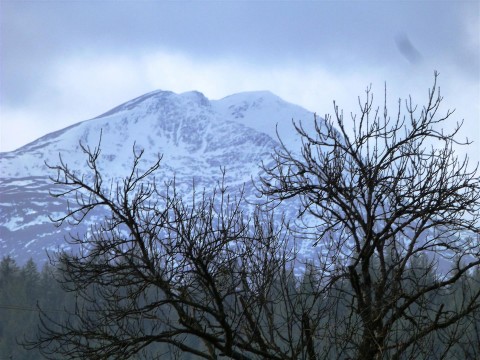 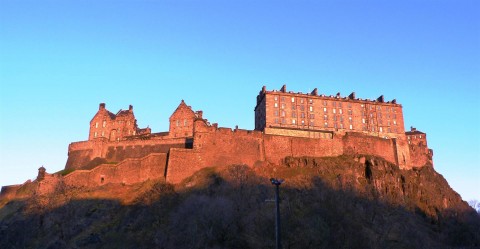