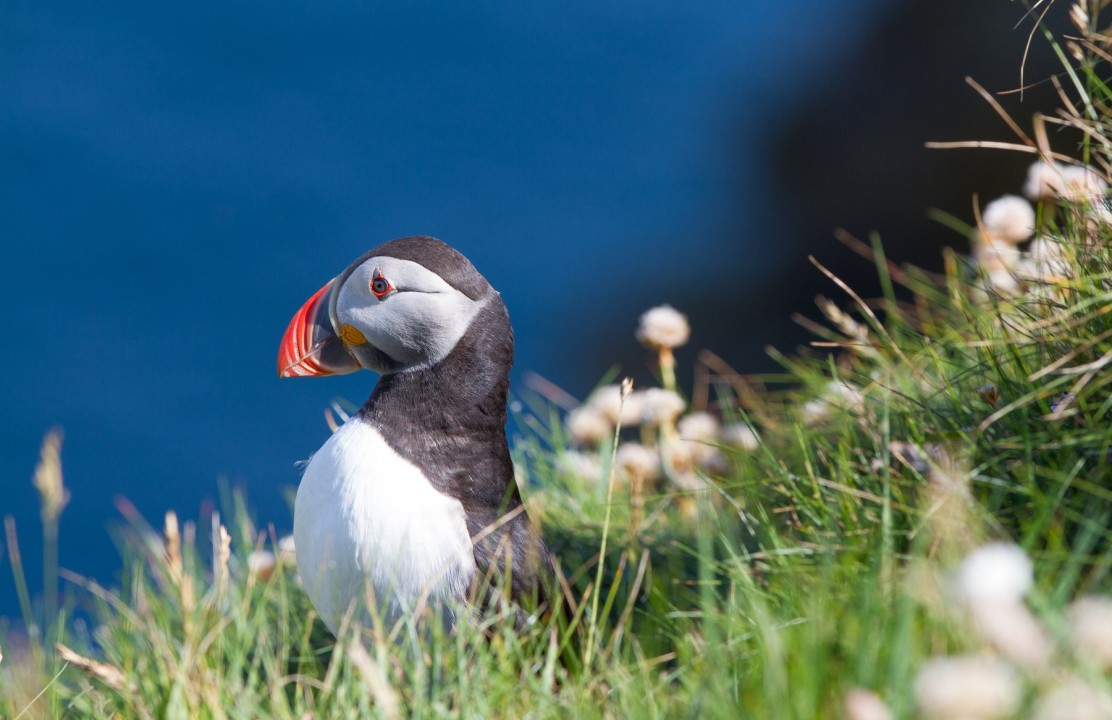 Shetland’s South Mainland is full of fascinating history and beautiful vistas. From the ancient settlement of Jarlshof to the wonderful wildlife at Sumburgh Head to the spectacular tombolo of St Ninian’s Isle, this is one of our most popular tours.

Our tour starts in Lerwick, the capital of Shetland. Heading south, we pass several smaller communities including Gulberwick, the fertile limestone community of Fladdabister and the growing district of Sandwick. We will stop to view and take photos of the world’s best preserved 2,000-year-old Iron Age Broch, on the island of Mousa.

Crossing over the 60˚ North line of latitude, we head to the Atlantic coast. Here we find the spectacular tombolo beach that takes you to St Ninian’s Isle. As well as plenty of photo opportunities, we’ll tell you about the buried Pictish treasure discovered by a local schoolboy in the 1950s. You’ll also have a photo opportunity from the cliffs above Rerwick beach, a popular bathing spot for seals.

​We then head further south to Jarlshof, one of Europe’s biggest and most complex archaeological sites. You will be transported through 5,000 years of history, ranging from Neolithic times up to the 1600s. There is also a visitor centre and gift shop on site.

Witness the wildlife at Sumburgh Head

Sumburgh Head is the southernmost tip of the Shetland Mainland. Visit Sumburgh Head Lighthouse and see the various seabirds that reside on the cliffs. The birds come ashore to breed during the summer months (April to August), including the famous Puffins (or Tammie Norie as they’re known locally), as well as Guillemots, Fulmars and Kittiwakes.

As there is a lot to see in the South Mainland of Shetland, we would be happy to turn your half day experience into a full day adventure and see some of the other sites. If you wish to do this, please get in touch. 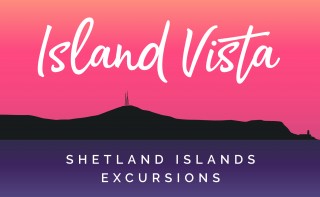 We are a tour operator based in the stunning Shetland Islands. We have over 13 years experience in creating high quality tours using fully accredited tourist guides. We can create tours for 1 person to 1,900 people. 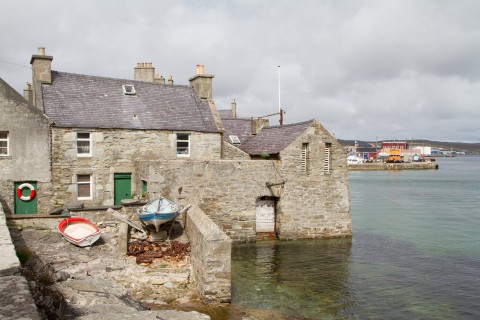 Lerwick is the main hub of Shetland and the capital. Although a settlement for c...