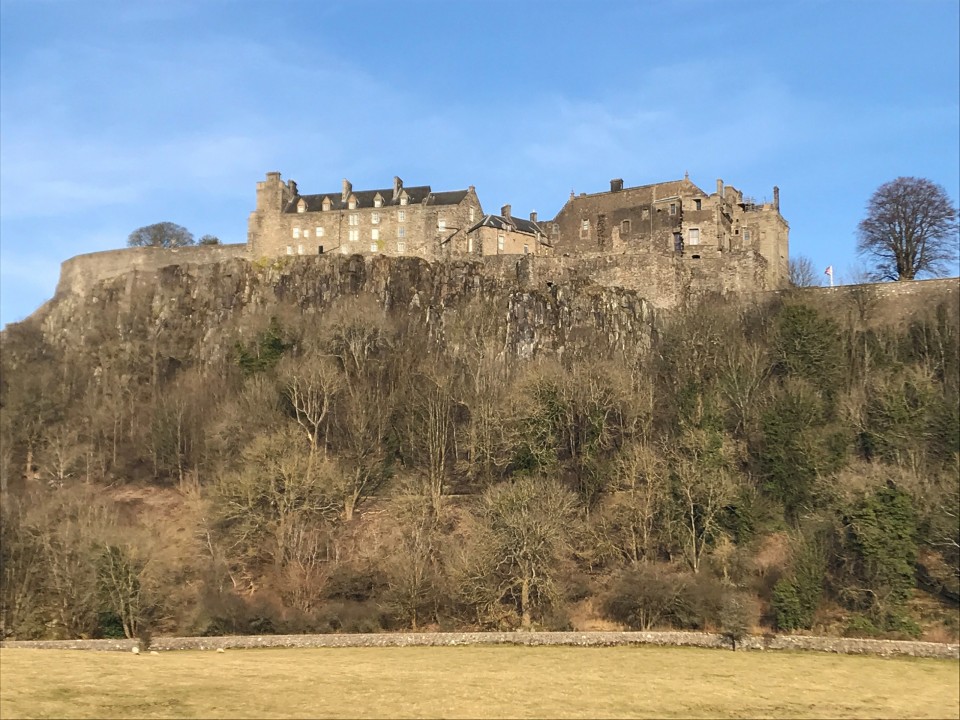 From the bonnie banks of Loch Lomond to the ‘Highlands in miniature’, taking in majestic Munros and historic castles made famous in fact, folklore and fiction, our stunning one day tour has a little of everything Scotland has to offer.

Our sojourn begins in the quaint, conservation village of Luss, where tidy rows of cottages stretch down to the bonnie banks of Loch Lomond and are brimming with floral displays in summer. A Christian settlement for at least 1500 years, Luss is a tourists’ favourite, especially its picture postcard Church founded by the Celtic Saint MacKessog. In its churchyard lies a legacy of the lawless Vikings, their 11thcentury ‘hogback’ Viking grave, a stone-carved sculpture.

This landscape inspired Sir Walter Scott’s poem The Lady of the Lake and his novel Rob Roy and we think you’ll be inspired too, whether to pick up your camera or your notebook. Look out for a favourite photographic subject, our woolly, long-horned Highland cows. We call them hairy coos!

Our small group stops for lunch in bustling Callander, often called the ‘Gateway to the Highlands’, where there are walks, tourist attractions, tearooms and shops to browse.

From Callander, our small group will follow in the footsteps of kings and lairds, real and imagined, at the medieval stronghold of Doune Castle. Rebuilt in the late 14th century, it’s a stunning film and TV location from Outlander, Game of Thrones and cult comedy Monty Python. Just let your imagination transport you back in time to Castle Leoch, Winterfell and Camelot.

Or you might prefer a different taste of Scotland with a wee dram at nearby Deanston Whisky Distillery where you can take a guided tour and learn how their award-winning Highland Single Malt is crafted.

Crowning our Trossachs tour is a visit to Stirling Castle, great royal residence of Stuart Kings and of Mary Queen of Scots, who was declared monarch here in 1543, aged only nine months.

This whole area has close associations with King Robert the Bruce, Bonnie Prince Charlie and with famous Scots patriot William Wallace who was immortalised in the film Braveheart with his cry for ‘freedom’.

He’s celebrated here in the 150-year-old National Wallace Monument, a 67-metre high tower perched on the Abbey Craig, which overlooks the site of the battle of Stirling Bridge where Wallace defeated a much larger, advancing English army in 1297. 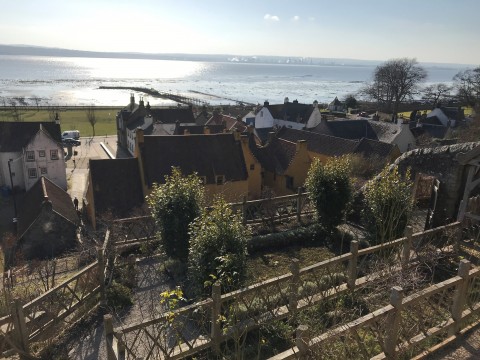 Fall back in time to the mystical world of Outlander and walk in Claire and Jami...