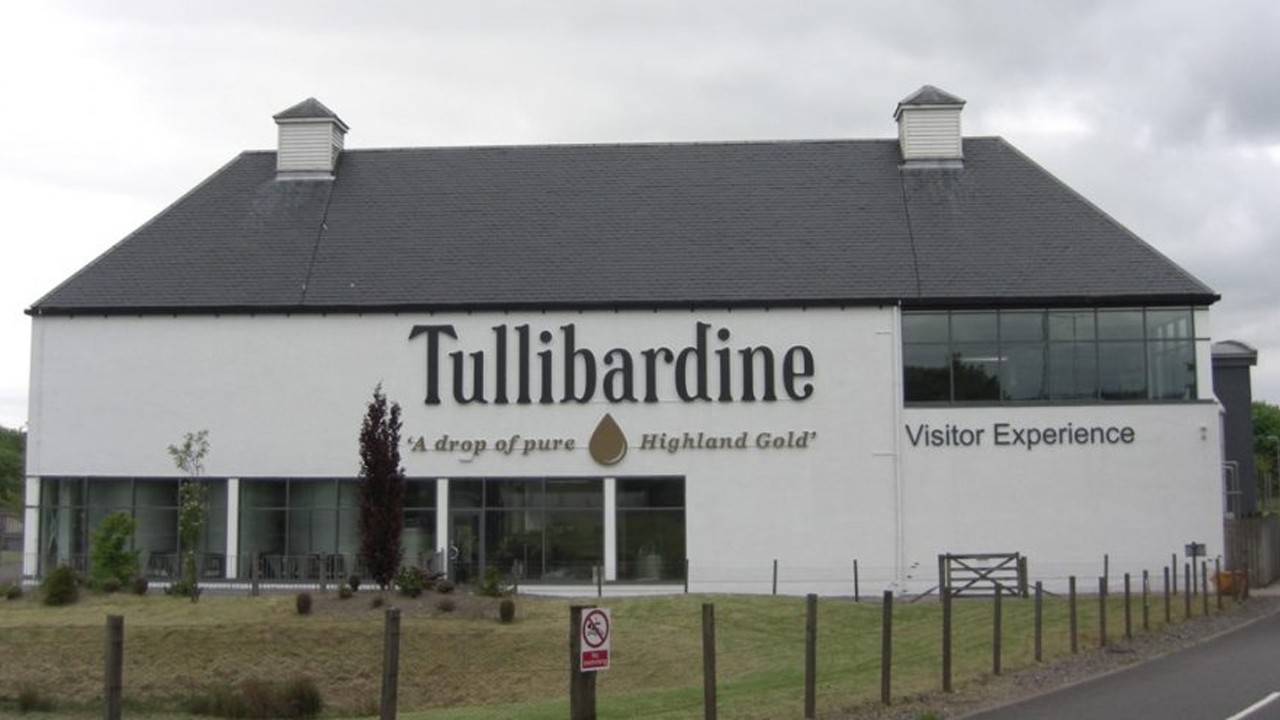 Tullibardine and Deanston Distilleries await you with fantastic tours and then its WoodWinters Whisky Merchants and lunch at Nick's on Henderson Street in Bridge of Allan included and then one of our partner pubs to relax with a hauf and a hauf!

You’ll be met by your driver/guide at your confirmed pick up point and then we head to Perthshire and the Tullibardine Distillery, an independent family owned distiller with its roots going back to the 15th Century! Here you’ll see how they make their handcrafted artisanal Highland Malt Whisky. Your tour will take you through the whisky process from start to finish. It concludes at the dramming bar with a tasting of two single malts.

After your Woodwinters treat we head to one of their near neighbours Nick's on Henderson Street in Bridge of Allan, a fantastic café/restaurant owned by celebrity chef Nick Nairn and his wife, where you’ll enjoy a light lunch including tea or coffee and this is included in your tour price.

From Nick's on Henderson Street we head to Deanston Distillery near Stirling a former cotton mill with an ingenious story of conversion to a distillery where they've been making something special since 1965!

We say goodbye to the good folks at Deanston and head back to your confirmed drop off point where your tour finishes – but only after a visit to one of our partner pubs closest to your drop off point, could it be Innis & Gunn, The Piper Whisky Bar, The Canal Inn, all of these pubs will ensure you enjoy a complimentary traditional Scottish “Hauf and a Hauf”- a Dram and a half pint beer chaser. The tour ends here and your free to continue your time in the pub for as many Drams(at your own expense) as you wish. 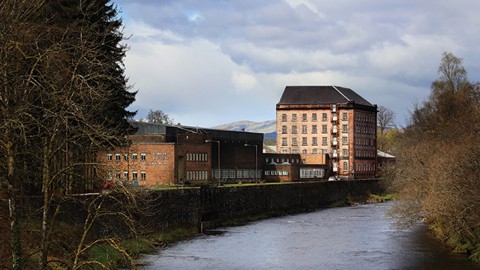 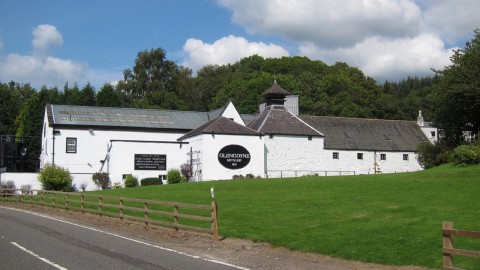 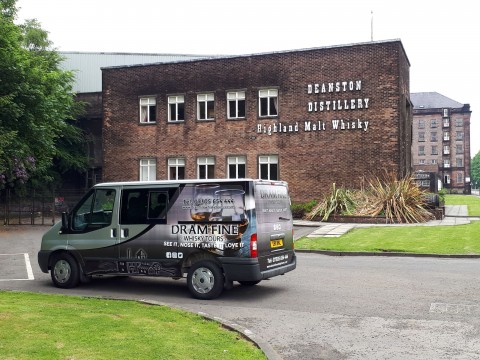