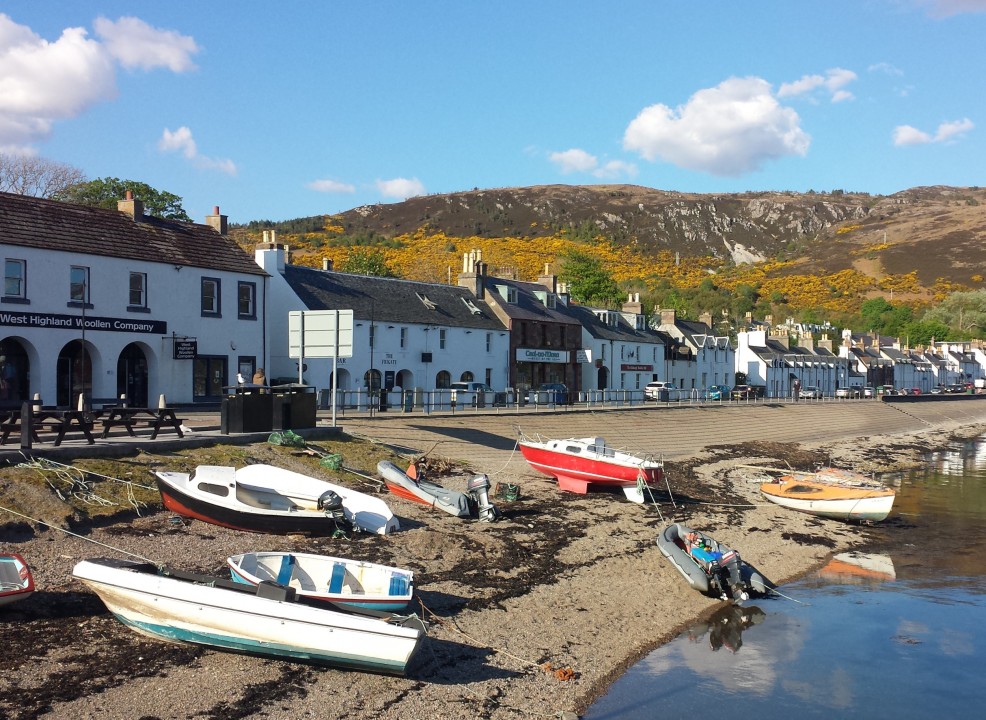 An entertaining, relaxed stroll through Ullapool's historic streets. Experience Ullapool's history through the centuries, connect with the people who lived here and discover the stories behind the facts.

Hear all about how Ullapool was planned and built as a herring port by the British Fisheries Society in the late 18th century.

Encounter the Herring Girls, the women who did the exhausting work of gutting and salting the fish in often harsh conditions.

Empathise with the Highlanders who, faced with poverty and a lack of prospects, made the grave decision to emigrate to Canada.

Discover how geological features like the Moine Thrust, glaciers from the last Ice Age, and raised beaches shaped the landscape before you.

Uncover the hardships the people of Ullapool had to suffer after the large herring shoals (silver darlings) disappeared.

Step back in history to find out about Ullapool's Viking heritage and Lochbroom's early settlers who built duns thousands of years ago.

Be amazed about the vibrant trade and exchange between the crews of the Klondykers, large Eastern factory ships, and the inhabitants of Ullapool in the 1970s to 1990s.

A range of old photographs and maps will connect you to the people who used to live here and bring the past to life.

Ullapool Tours offers engaging guided tours in and around Ullapool, brimming with history and stories, geology, archaeology and folklore. Join us for a walking tour through the village or explore Ullapool’s surroundings on a car tour. Connect with places and people, and discover the stories behind the facts on our entertaining tours. Our friendly local guides have used their expertise to create captivating journeys into the area’s rich past and heritage. Enjoy a five star experience, first class customer service and a very warm welcome here at Ullapool Tours. 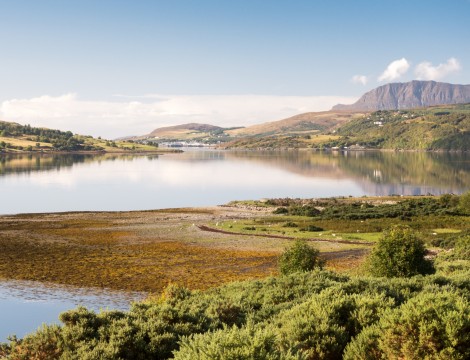 Historic Car Tour Ullapool to Lael Forest and back

With superb views over Loch Broom, the Inverlael Forest mountain range with migh... 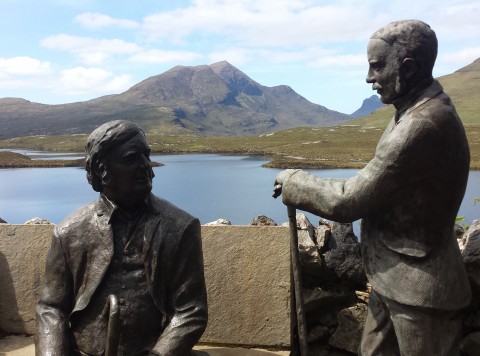 Historic Car Tour Ullapool to Knockan Crag and back

Uncover the hidden history beneath the remote, beautiful landscapes of Coigach a...