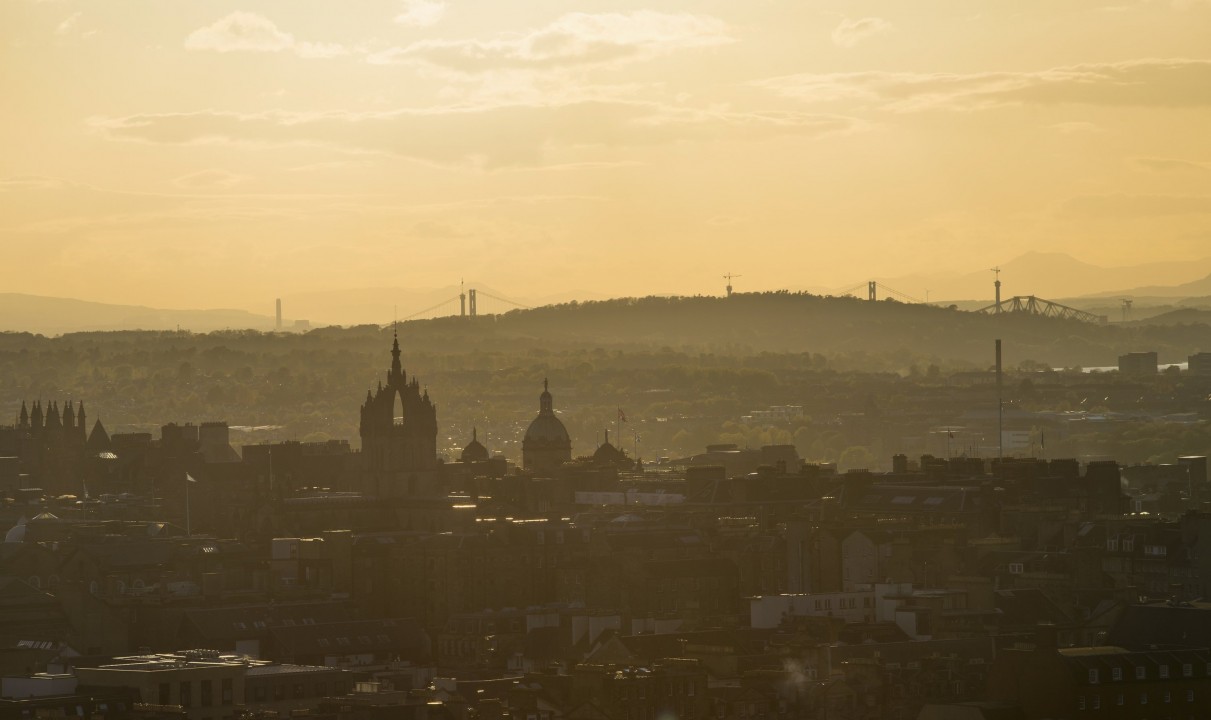 Starting in the Rebus pub The Royal Oak, this a two hour walking tour

Starting in the Rebus pub The Royal Oak, this two hour walking tour features the fascinating Royal High School and ancient medical district, the historic Flodden Wall, the grey Carnegie Housing Scheme and a stunning view of the imposing Salisbury Crags, before reaching the arresting Saint Leonard’s Police Station. The tour then sidles through the busy Newington district and on into the literary Drummond Street. Walter Scott, Arthur Conan Doyle and Robert Louis Stevenson are all investigated.

Readings from Set in Darkness‚ Dead Souls and Exit Music are augmented by other readings to present a rounded picture of old and new Edinburgh.

There is now a World Exclusive reading from the new book IN A HOUSE OF LIES, that will be published in October 2018. 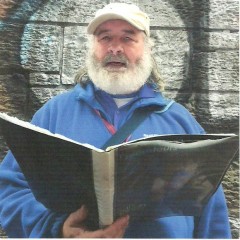 Launched in 2000, the tours have attracted Rebus fans old and new from all over the world on a discovery of the “alternative” side to Edinburgh that lies behind the normal tourist haunts

Every Saturday 12pm from The Royal Oak, Infirmary Street, Edinburgh 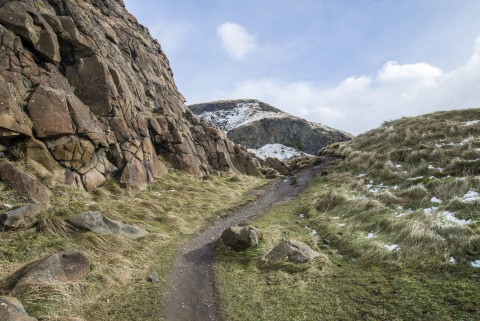 A walking tour around the University district featuring fascinating stories from...