This tour takes a scenic coastal route south into Northumbria in England. Visit the Holy Island of Lindisfarne and explore the medieval town of Alnwick and its stunning castle & gardens which were used as Hogwarts in the first two Harry Potter films.

Our first stop is Holy Island, connected to the mainland by a causeway which leads into the quaint island village of Lindisfarne, from where there are stunning views of Lindisfarne Castle, (which dates back to 1550). Spend time wandering through the ruins of its Priory where the magnificent Lindisfarne Gospels were produced, sample some of the world-famous Lindisfarne 'Mead' brewed by Monks on the island, and enjoy the tranquillity for which the island is renowned.

We continue south on to the bustling market town of Alnwick, whose greatest building is the medieval Alnwick Castle. Enjoy time in the town centre or remain at the castle complex where there is something for everyone. Home of the Percy Family for over 700 years, Alnwick Castle is considered one of the finest castles in England and proudly known as “The Windsor of the North”. Visitors can step into the unexpected in the spectacular Alnwick Garden, with its wonderful Grand Cascade and Poison Gardens. It's grounds were also used in the Harry Potter films.

In the mid-afternoon we begin the drive north to cross the River Tweed into the historic border town of Coldstream. If time permits during this journey there will be a stop at Flodden Field, one of the best preserved battlefields in Northern Europe and scene of the infamous battle of 1513 which ended in victory for the English and the death of James IV, King of Scots. 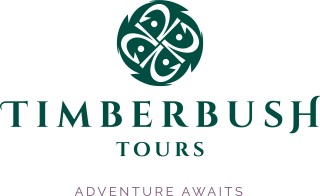 With 22 years’ experience, we are one of Scotland’s longest running tour operators who offer a wide range of 1, 2, 3 & 5 day tours of the Scottish Highlands and Islands, running daily from our Edinburgh, Glasgow and Inverness. We will take you on a journey of discovery around Scotland’s best tourist attractions and historical sites as well as off-the-beaten-track beauty spots. We love nothing more than showing guests around our beloved Scotland, taking in sights such as Skye, Loch Ness, Stirling Castle, Glencoe, Rosslyn Chapel and many others. 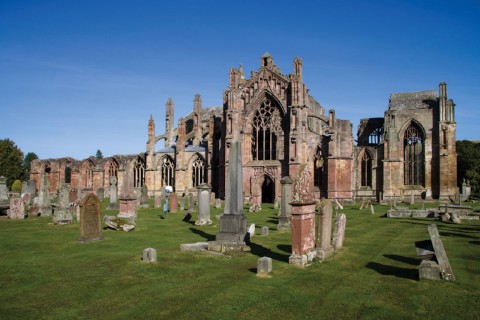 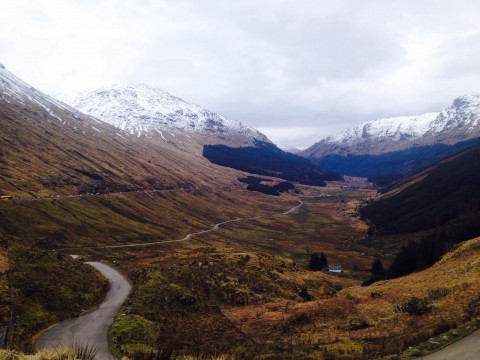