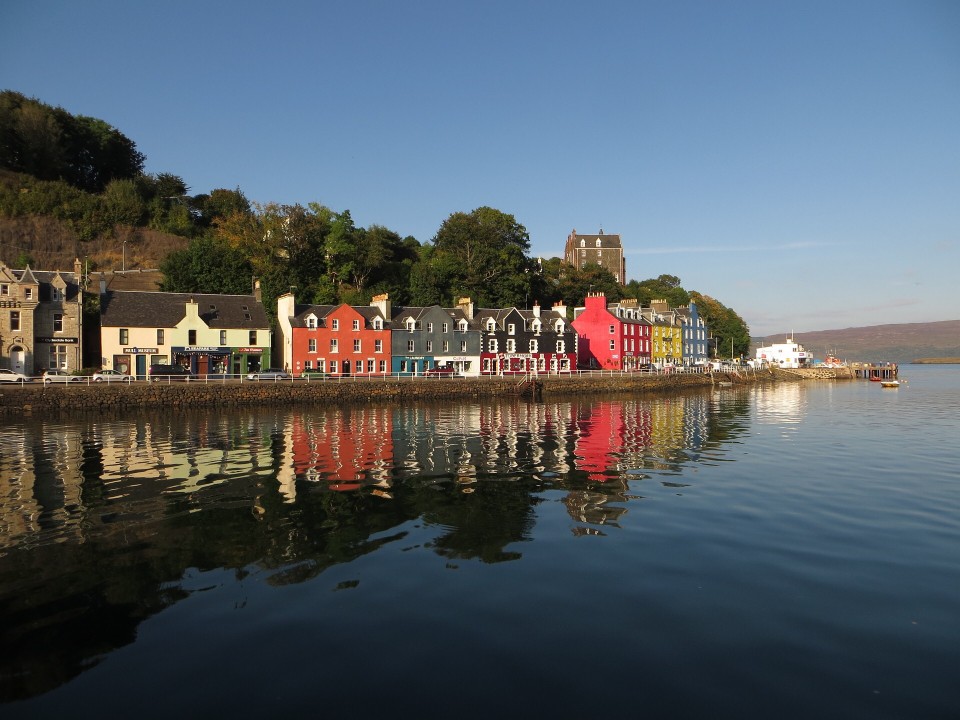 Enjoy the spectacular scenery and rich cultural heritage of the Scottish West coast.

Tour through the stunning landscapes of Argyll including the picture postcard setting of the village of Crinan at the mouth of the Crinan Canal. Nearby Kilmartin Glen has a host of sites linked to Scotland's early human history such as the Bronze Age Nether Largie standing stones through to the site of one of Scotland's first kingdoms; Dalriada.

Visit Oban, the seafood capital of Scotland and gateway to the Inner Hebridean Island of Mull and the sacred Isle of Iona, the final resting place of Scotland’s royal families. The imposing Glencoe noted not only for its stunning scenery but its historical significance and Glenfinnan, notable for its role in the Jacobite uprisings and more recently its unmistakable railway viaduct.

Many locations on the West coast have been used as locations for films and television series including Harry Potter. Please have a look at our Scotland on Screen section for more information. 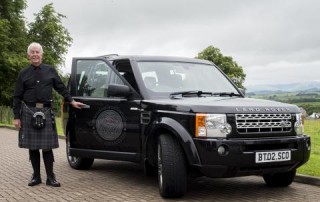 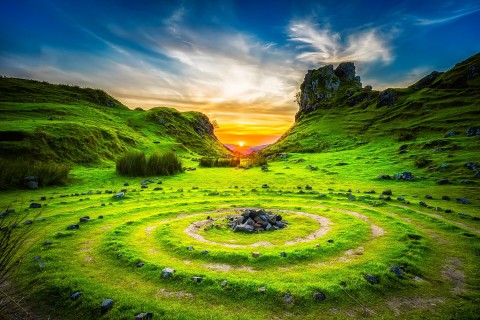 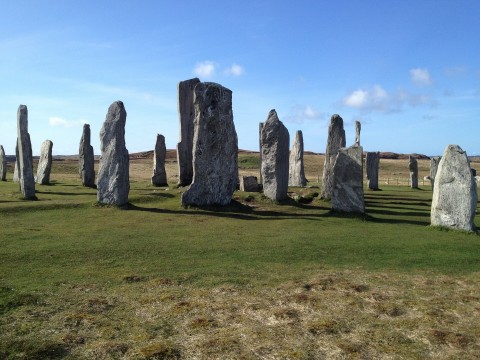 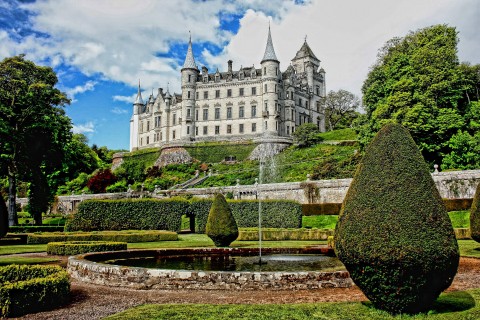