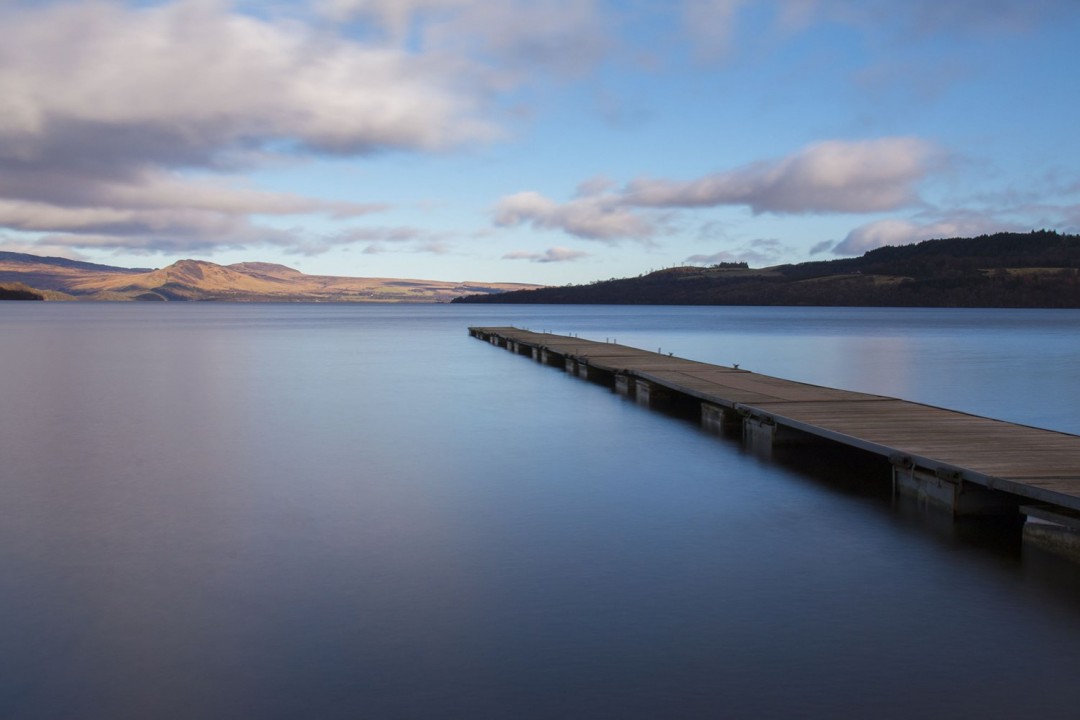 Driving on, we travel through the town of Callander and past Doune Castle, which featured in the movie 'Monty Python and the Holy Grail', we then head towards Stirling. On top of a volcanic rock sits historic Stirling Castle where we stop for at least an hour to allow you time to wander the grounds of the Castle or perhaps enjoy a refreshment in The Castle's Unicorn Café, it's name comes from the many statues and other representations of unicorns that can be seen around the castle.

With breath-taking views of the Forth Valley, the site of William Wallace's famous victory in 1297 and of course, the Wallace Monument - a 200 ft tribute to the man immortalised in the movie 'Braveheart'. Stirling Castle is one of Scotland’s grandest castles due to its imposing position and impressive architecture. The Scenery will take your breath away.

Heading southwards, you will enjoy a relaxing drive home listening to Scottish music while passing Bannockburn, scene of Robert the Bruce's famous victory over the English in 1314, and Linlithgow Palace, the birthplace of Mary Queen of Scots in 1542. 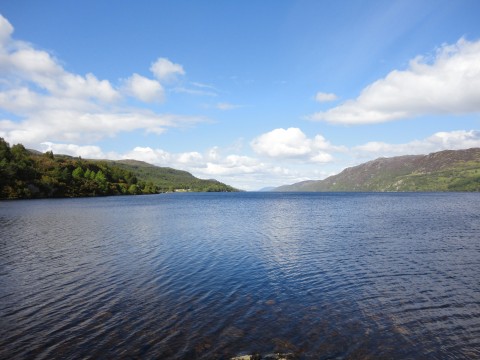