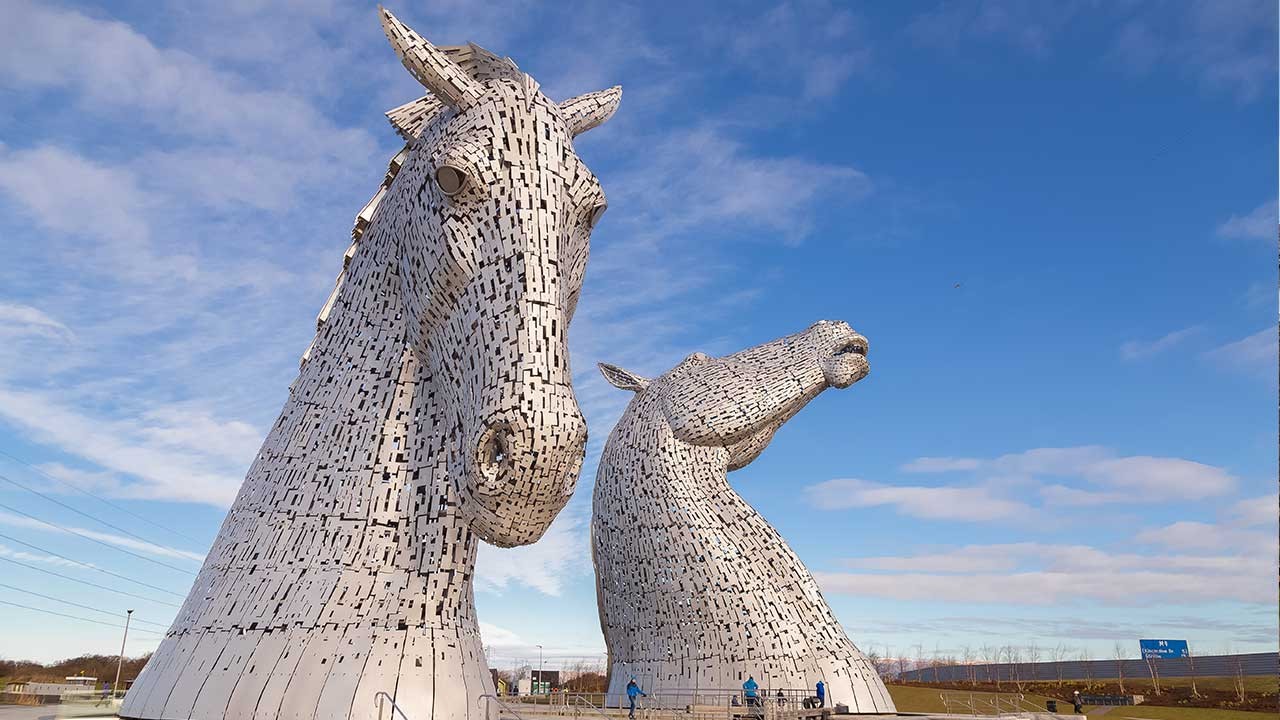 A splendid introduction to Scotland. This tour fuses the beauty of Loch Lomond and the Trossachs National Park with the savage history of Stirling Castle. On this trip, there is plenty of time to ponder over the majestic natural and man-made wonders.

We depart Edinburgh at 8.45am and head west through Scotland's central belt towards the ‘Bonnie Banks of Loch Lomond’ where we take time at Balmaha to admire views of Ben Lomond. Here, you will have the opportunity to go on a woodland walk that will afford you great views of the loch. Standing on its bank you will understand why Loch Lomond has been immortalised in a world famous song.

The afternoon is spent exploring Stirling. Take the chance to discover impressive Stirling Castle, one of Scotland’s most important structures both historically and architecturally. Many royals have been crowned at Stirling Castle, including Mary Queen of Scots, and it was central to William Wallace’s fight in the Wars of Independence. Alternatively, explore Stirling, geographically one of the most significant towns in Scottish history.

On our way back you will have the chance to visit and marvel at the stunning Kelpies, the world's largest equine sculptures dedicated to the horse-powered heritage of Central Scotland, designed by Andy Scott. They also celebrate the mythological transforming beasts living in our lochs, rivers and streams, who possess the strength and endurance of 100 horses. We return to Edinburgh early evening at approximately 5.30pm. 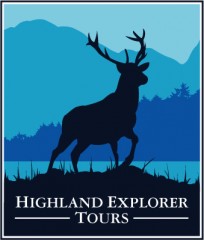 Scotland's landscape is stunningly beautiful with a magnificent history and culture that deserves to be told by the Scottish experts, our Guides. They will bring this heritage to life while ensuring you get to explore our nation's most breathtaking landscapes. Whether you are planning a day trip or a longer visit, our range of tours will give you an unforgettable insight into our country and its people, leaving memories that will last a lifetime. 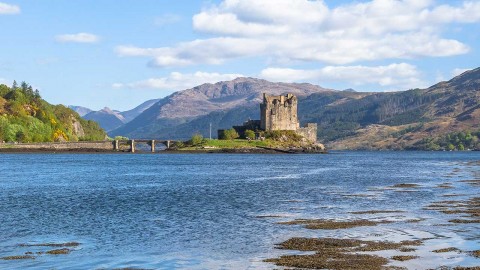 3 Day Isle of Skye & The Highlands

Discover the Highlands and the magical Isle of Skye with its outstanding natural... 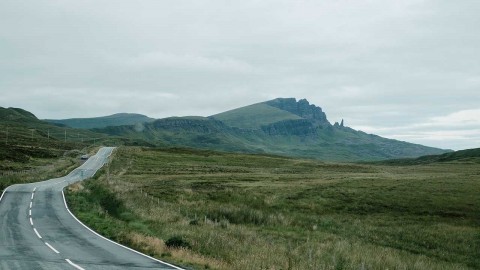 Take a spectacular journey through the Highlands and the magical Isle of Skye. V... 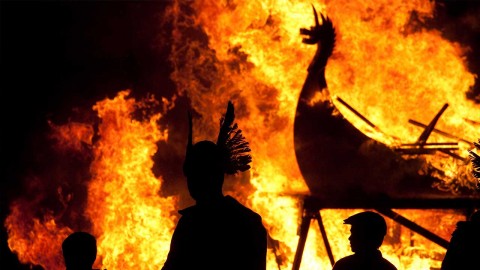 Few have heard of it, let alone been. Our destination is the remote islands of S... 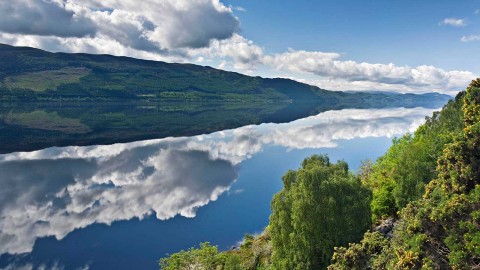