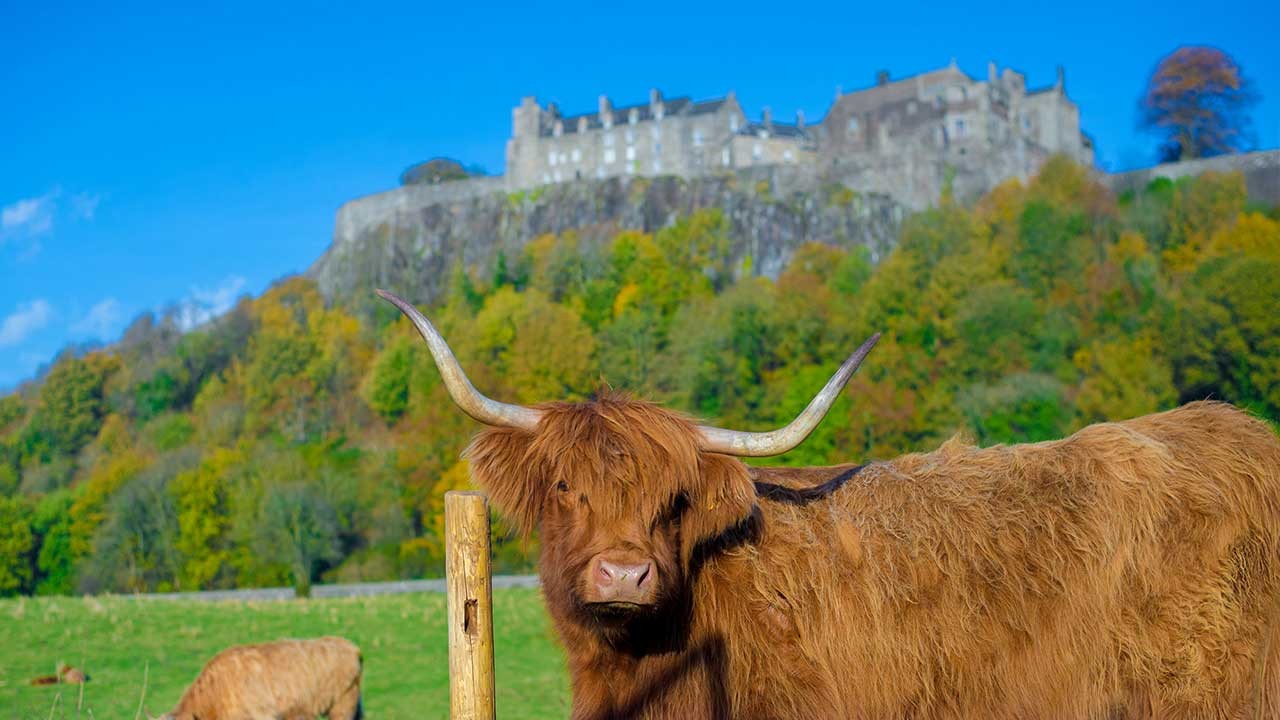 1 Day Lochs, Castles and The Kelpies

A perfect wee taster of Scotland - this tour mixes up the seriously stunning beauty of Loch Lomond and The Trossachs National Park, with the savage history of Stirling Castle where kings were murdered and rebellions started.

We depart Edinburgh at 8.45am and head west through Scotland’s Central Belt toward the ‘Bonnie Banks of Loch Lomond’ – stopping at Balmaha to soak up the breathtaking, solitary peak of Scotland’s most southerly Munro, Ben Lomond. Stretch your legs on woodland walks with views of the biggest loch on the British Isles and get some of that fresh Scottish air. You can also spot some of the 22 islands within the loch – which are home to an array of creatures, some of which may surprise you!

The afternoon takes you to one of the largest and most important castles in Scotland, both architecturally and historically. Stirling Castle sits atop Castle Hill and has seen several Scottish Kings and Queens crowned here, including Mary Queen of Scots in 1542. It was also central to William Wallace and Robert the Bruce’s Wars of Independence. Stirling town itself is geographically one of the most significant towns in Scottish history.

On the way home, you’ll have the chance to ‘ooh’, ‘aah’ and, um, ‘nay’, at the world’s largest equine sculptures, the Kelpies. Each 30-metre high horse head sculpture is made from 300 tonnes of structural steel and designed by Scottish sculptor, Andy Scott. This tribute to the heavy horses of the Scottish industry also celebrates the mythological transforming beasts who live in our lochs, rivers and streams. Stay away from them - they not only possess the strength and endurance of 100 horses but they also drag people into the water. Fortunately, we don't encounter these spirits on our way to Edinburgh and we return early evening at approximately 17:30.

Stirling Castle is arguably the most impressive and historically important castle in Scotland. Seen from miles around, its imposing position has played a hugely strategic role throughout the centuries. Once home to the Scottish Royals, the building has been subject to many bloody sieges and much political intrigue. 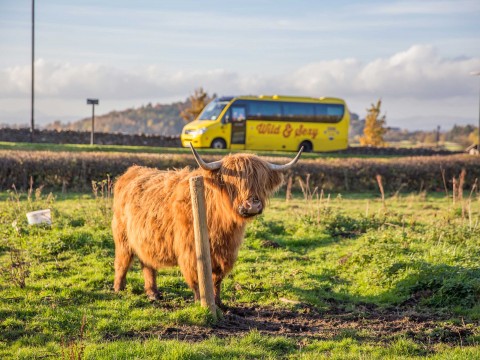 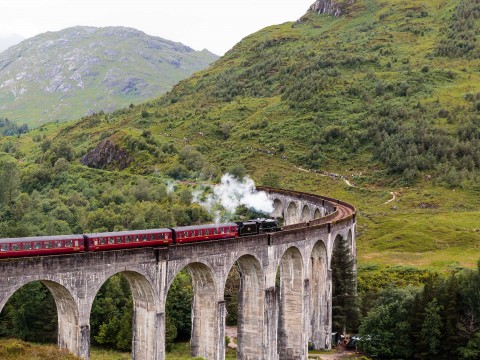