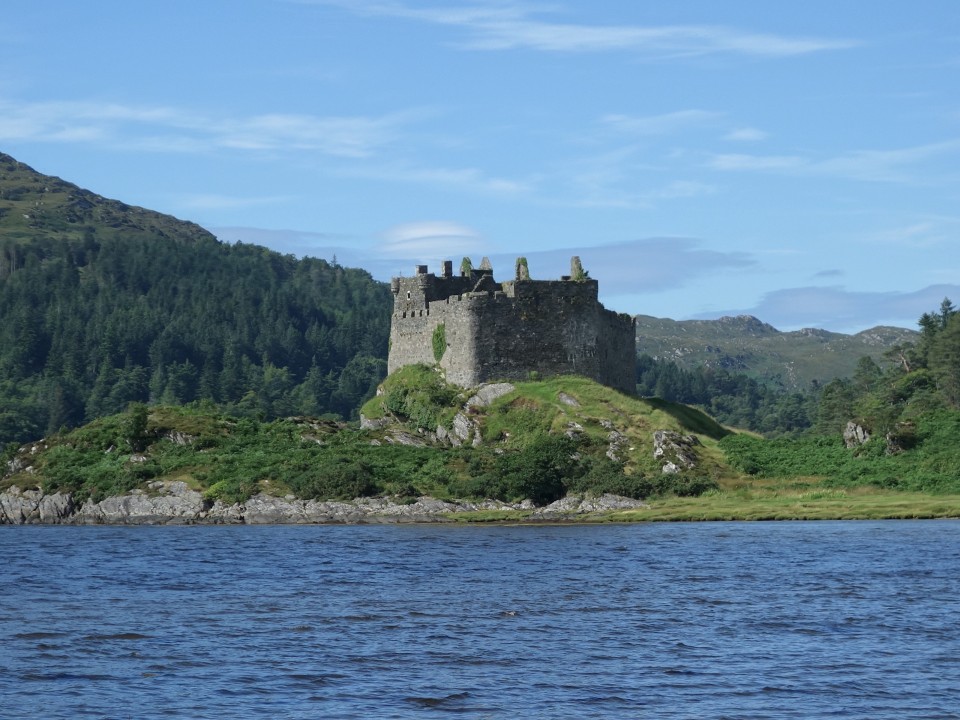 Discover the history of one of Scotland's greatest clans - the Macdonalds - with a three day tour from Inverness to the Isle of Skye and the West Highlands including the lands of the Macdonalds of Sleat, Clanranald, Glencoe, Keppoch and Glengarry.

Day 1 begins at Inverness where we visit Culloden Battlefield to explore the bloody history surrounding Bonnie Prince Charlie and his Jacobite supporters (which included the Macdonalds of Keppoch, Clanranald, Glengarry and Glencoe). We then follow the Great Glen down the banks of Loch Ness before turning west to Glen Shiel and the Five Sisters of Kintail mountains. Arriving at Eilean Donan Castle (which was involved in a 'less than successful' Macdonald uprising in the 1530s) we discover its historic past before we cross the bridge to the Isle of Skye to explore the lands of the Macdonalds of Sleat (the most powerful Macdonald branch of Clan Donald). Our late afternoon journey through the Isle of Skye takes us to Portree for our overnight stop.

Day 2 begins with a tour to the Trotternish Peninsula (ancient Clan Donald lands) including the Old Man of Storr and to Kilt Rock. Continuing north, we pass the ruins of Duntulm Castle, former clan stronghold, before arriving at the Museum of Island Life. Nearby is the grave of one of the clan's most celebrated figures - Flora Macdonald. The afternoon takes us south to the Sleat Peninsula to explore the Museum of the Isles (which tells the history of the Macdonalds) along with the ruins of Armadale Castle, the last ancestral home of the Macdonalds of Sleat. We then take the late afternoon ferry across the Sound of Sleat to Mallaig (or Arisaig) for our overnight stop.

The Hebridean Explorer (John Alasdair Macdonald) has been an independent private tour guide for over fourteen years specialising in private guided tours for small groups (up to 3) from Inverness covering the Scottish Highlands and Islands including the Hebrides and the Northern Isles.

April to October, Monday to Sunday 9am to 5pm

Discover the 'Islands on the Edge' with a three (or four) day Outer Hebrides pri... A stunning four (or five) day private tour from Inverness through the East Highl...