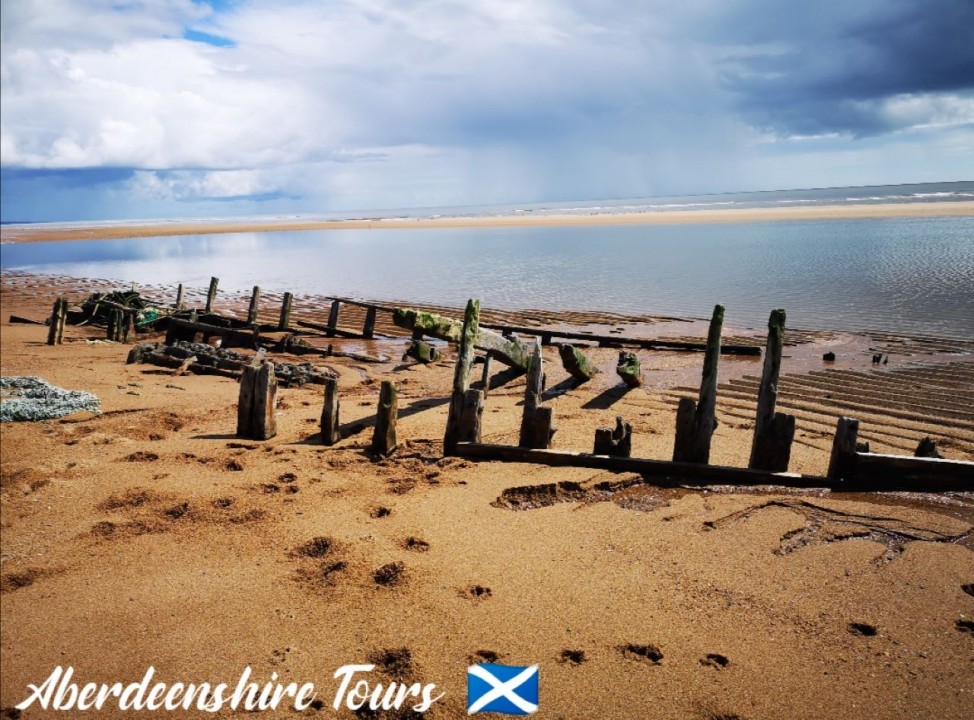 This tour is an example of what we do and is just one of the many tours on offer. We predominantly create bespoke, personal tours, tailored to your wishes. As our tours are individually tailored, prices vary. We can pick up and drop off at your accommodation as part of our service. Please phone to discuss. We look forward to hearing from you.

Newburgh Beach where the sands and dunes are pristine. There is one of the largest colonies of Eider Ducks in Europe and a very large resident group of seals.

Tolquhon Castle is an impressive ruin with a magnificent gatehouse built to impress. Explore the family rooms and go ‘below stairs’ in the charming main house at the far end of the courtyard.

Arrive as a guest and leave as a friend. 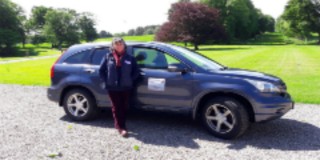 Private, customised day tours from Aberdeen, visiting castles, distilleries, gardens, beaches, wildlife and much more. As a top-rated tour provider, we pride ourselves on excellent customer service where nothing is too much trouble. Tell us what you would like to see and we will work with you to enhance your holiday with the best day trip we can create for you. With exclusive hire of a private 4X4 vehicle, including an advanced driver/guide, your tour will be just what you want. Arrive as a guest and leave as a friend. 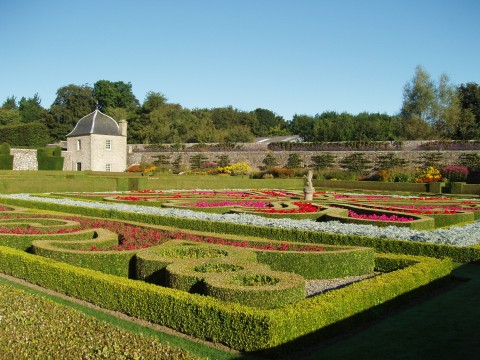 Haddo House - the former seat of the Gordon Family for over 400 years. Glen G...