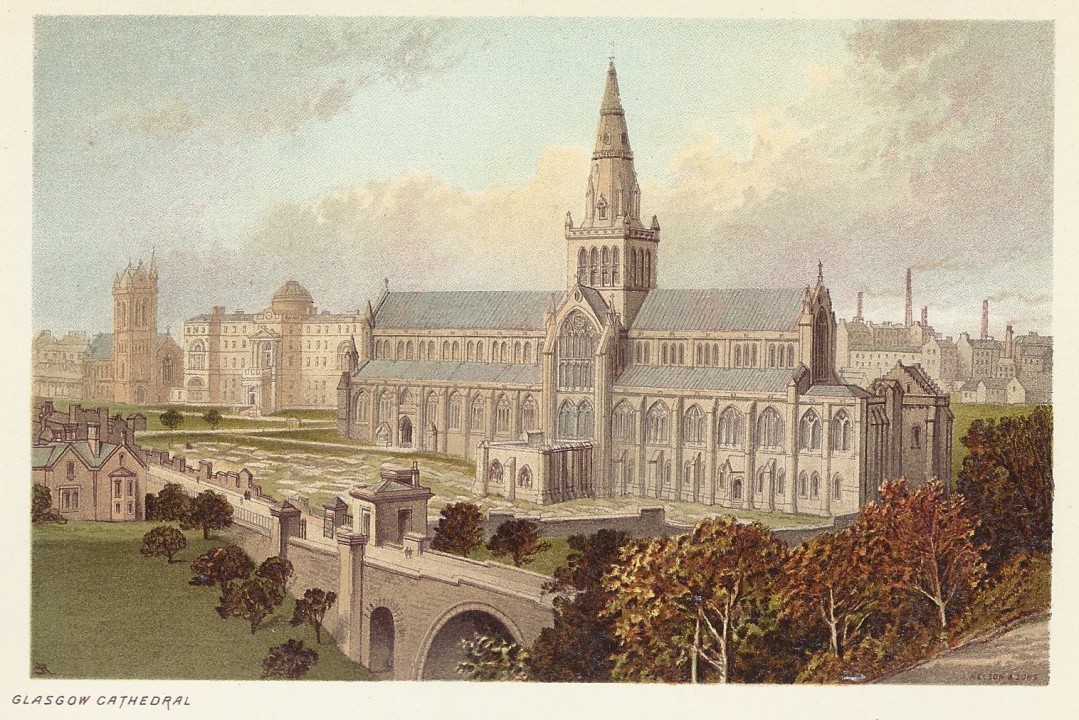 Bring up the Bodies: A Free tour of the Old Burial Ground of Glasgow Cathedral which illustrates (with images) the influence the citizens of Glasgow had on Scottish, British and indeed World history. Times and duration of tours agreed on request.

BRING UP THE BODIES

From St Ninian in the 5th century to the late 19th century, the ground around the High Church of St Mungo has been a Burial Ground for the people of Glasgow

The Scots of the Diaspora 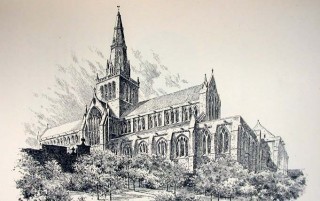 Private individual hosting free tours through the Old Burial Ground adjacent to Glasgow Cathedral, illustrating (with images) the lives of those interred and their reflection of Glasgow, Scottish history and British History.