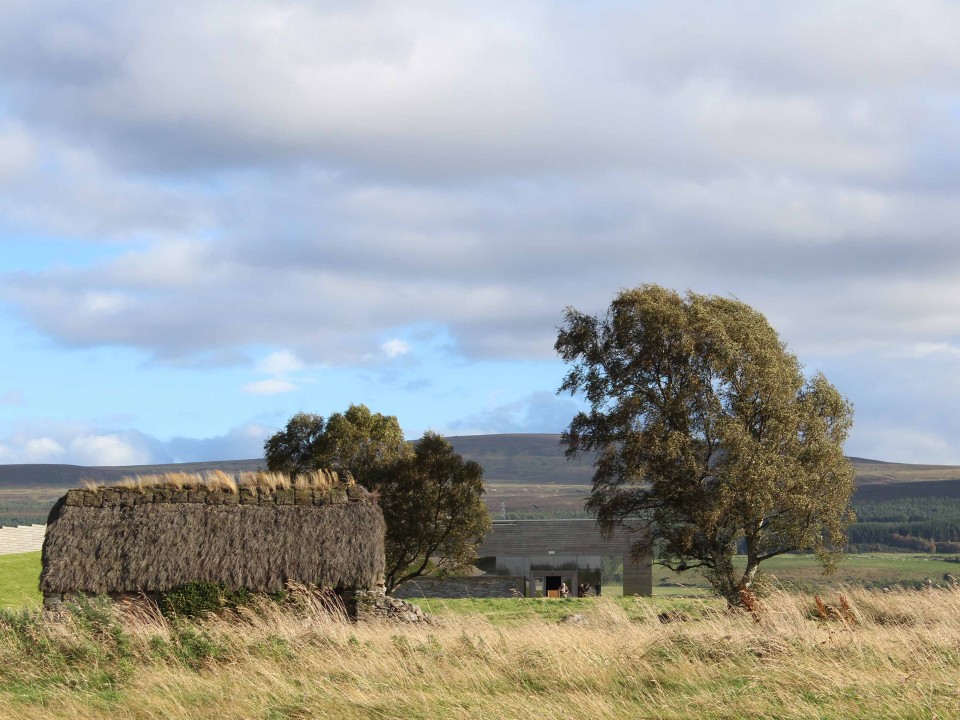 Culloden Battlefield marks the site of the last pitched battle on British soil. On 16th April 1746, Bonnie Prince Charlie and his Jacobite Army took their last stand to reclaim the throne of Britain. Although the Jacobites had been successful in the previous battles of this conflict, their mission at Culloden was doomed to failure from the very start: In less than an hour, the Jacobite cause came to an end and 1,600 lives were lost.

On this private walking tour across the battlefield, we take you back to the 16th April 1746. We tell you about the Jacobites, their cause and their previous attempts of „the ‘45” to reclaim the throne of Britain. You will hear about the short but bloody battle and its aftermath.

Drumossie Moor can be a cold, wet and windy place – as it was on the day of the battle: Braving the elements, almost 13,000 men lined up on that day. 8,000 fought for the Government Army, commanded by the Duke of Cumberland, 5,000 on the Jacobite side, led by Cumberland’s distant cousin Charles Edward Stuart, Bonnie Prince Charlie.

The armies were not just different in size: The hungry, tired and disorganised Jacobites were facing a well-fed and well-trained Government Army. We will stand on the frontlines where you will hear about the two armies, their tactics and the fates of some of its soldiers. Many of them died at the „Well of the Dead”, where a rather tragic love story unfolded.

We then make our way to the clan markers and the Clan Fraser stone. At the Memorial Cairn, we will tell you about the aftermath of the battle and how its outcome has changed life in the Highlands forever. We will also introduce you to Flora Macdonald, our national heroine and a remarkable woman.

Past the rather bluntly described „Field of the English”, our path takes us to Leanach Cottage, where you will hear of Belle Macdonald, the last inhabitant of this lovely heather-thatched building.

We then head back to the Visitors Centre to have a close look at the Memorial Wall where we will end our tour with a poem or a ghost story.

Price of Your Culloden Battlefield Tour

This private tour comes at a flat rate of £ 95 for you and your group (up to 6 people).

Suitable for All Ages

Culloden Battlefield can be very exposed during wet and windy weather. Please wear appropriate footwear and clothing for this outdoor experience.

We will practise Social Distancing at any time and will follow the latest government guidance to keep you and your loved ones safe.

Any questions? Please drop us a line. 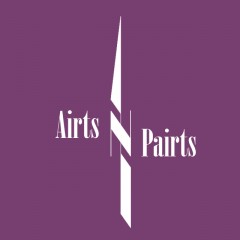 Bespoke Cultural Adventures in the stunningly beautiful Scottish Highlands. Our walking tours & day tours are tailored to your specific interests and are delivered with Swiss precision and a warm Scottish welcome. Lochs, glens, remote beaches, castles, ancient places, industrial heritage, distilleries, breweries, cheesemakers, cake magicians, ... There is so much to explore - let us take you on an adventure! 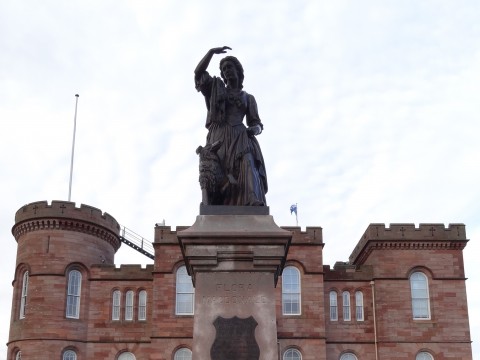 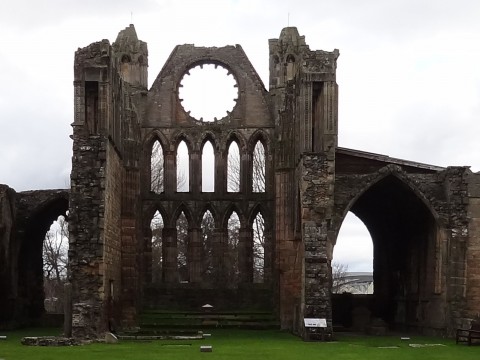 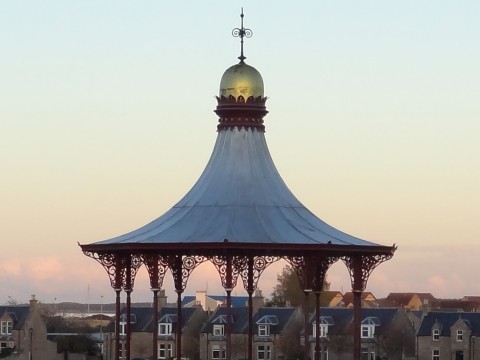 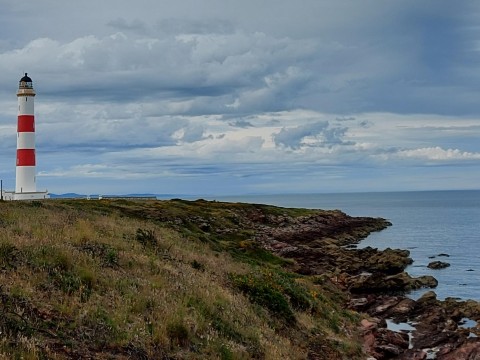