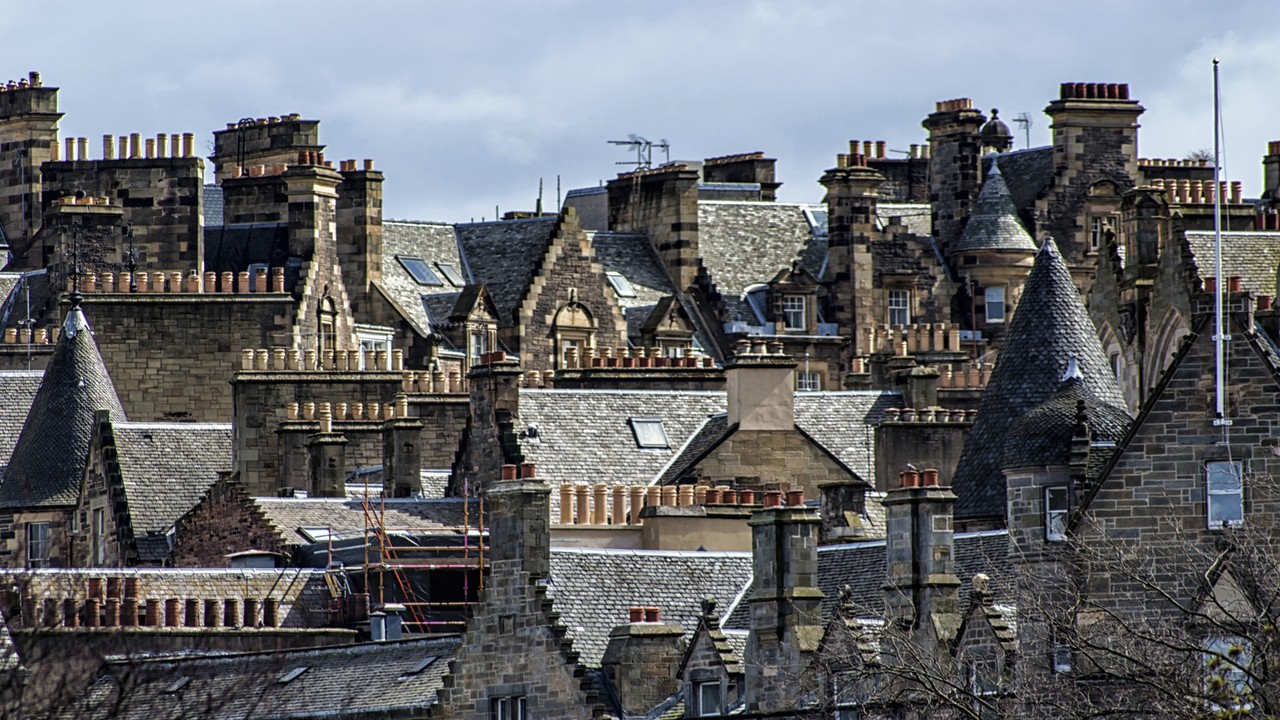 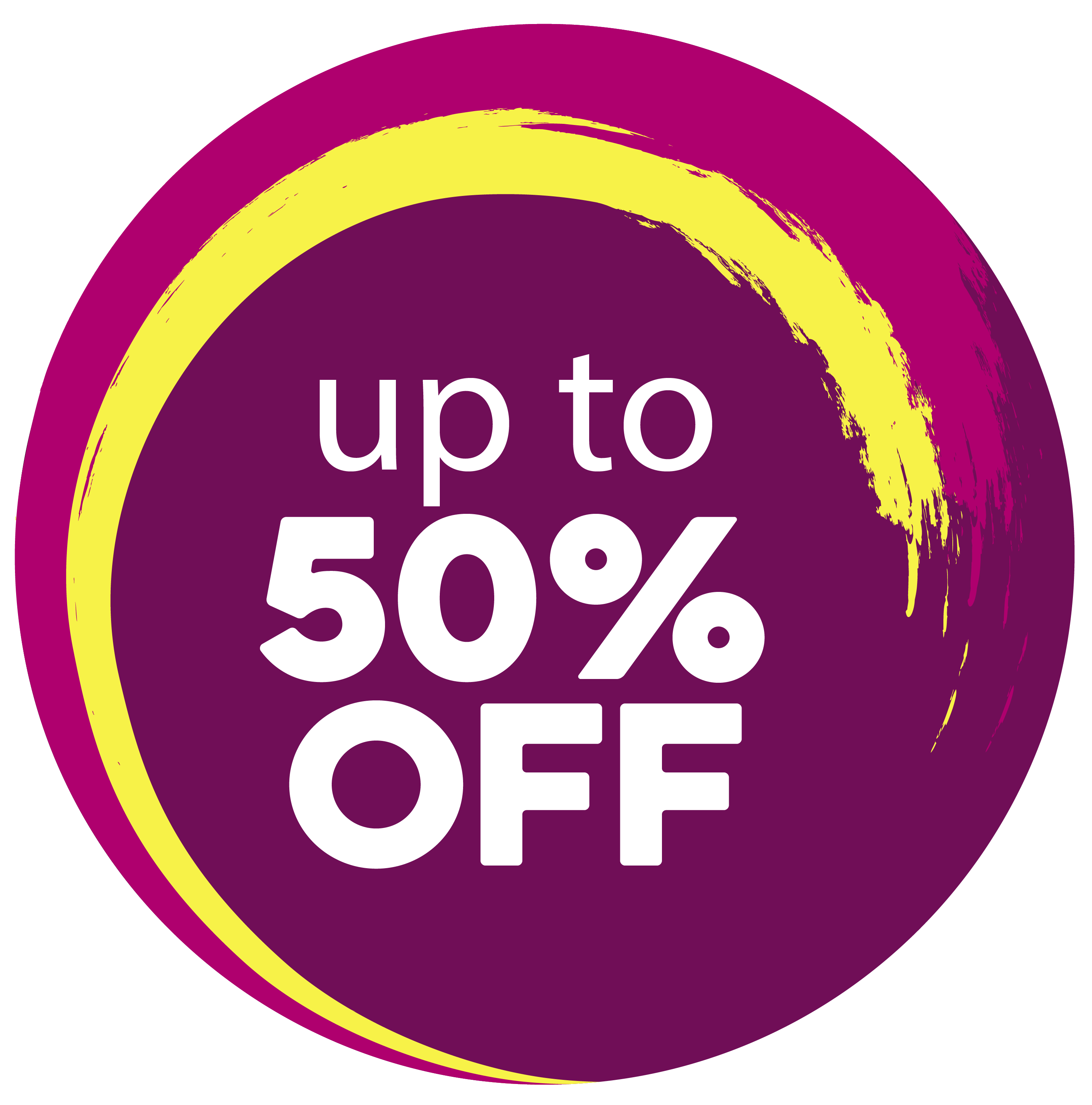 Cover all the major must-see sights in Edinburgh and learn about the ancient city on this 3-hour guided walking tour. Listen as your guide shares fascinating historical facts, myths and legends about the Scottish capital with you.

Meet your guide in central Edinburgh by the City Chambers, then set off on foot to explore Edinburgh Old Town. Walking is one of the best ways to experience the area because of its compact size and narrow passageways, which are known locally as ‘closes.’ Follow your expert guide around Edinburgh’s most iconic landmarks.

As you stroll, listen to your knowledgeable guide recount the history of the city. Learn about the rise of Presbyterianism in Scotland and hear stories relating to St Giles’ Cathedral, whose gray medieval spire towers over the Royal Mile, a famous road at the heart of the city that’s lined with stately buildings. Imagine the Edinburgh of old as you hear stories about the controversial 15th century monarch, Mary Queen of Scots, and about key figures from the Scottish Enlightenment. View the imposing Edinburgh Castle and be intrigued by tales about its rise and fall, and about the fabled Stone of Destiny that’s held inside. Part of the Scottish crown jewels, this ancient gem was captured and held by the English for over 700 years before being returned to the Scots in 1996.

Next, make your way to the Mound, an artificial hill that connects Edinburgh Old Town with the New Town. Pause for a snack (own expense) at the Grassmarket Square, then delve into the city’s dark side at the graveyard of Greyfriars Kirkyard. Soak up the eerie atmosphere as you listen to stories about executions and hauntings that are associated with the site. Find out how the graveyard is connected to the famous Harry Potter novel series. Your tour will then conclude at the beginning of the Royal Mile. 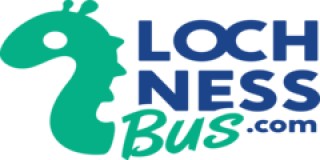 TA Scotland LTD has been running the 5 star brands ViajarPorEscocia.com and ScoziaTour.com for 10 years. Now we want to bring you LochNessBus.com where we want to offer the best possible experience to make your trip unique and unforgettable. We have a modern fleet of busses which guarantee the greatest comfort to all types of travellers, in addition to certified English-speaking guides that will make your journey amazing. You can also book your place for our Free tour of Edinburgh and the Free Edinburgh Ghost Tour. 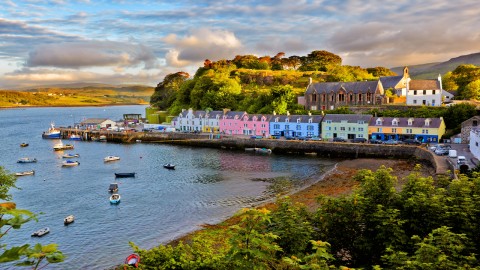 An unique experience to explore the Scottish Highlands and one of Scotland’s mos... 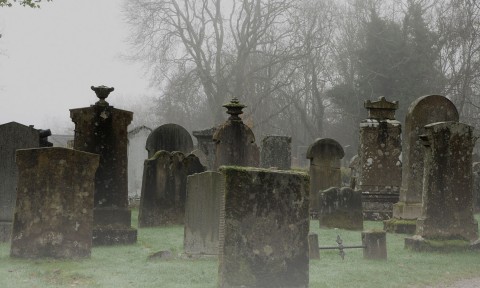 Follow your guide through Edinburgh Old Town. Ghost stories and creepy legends a... 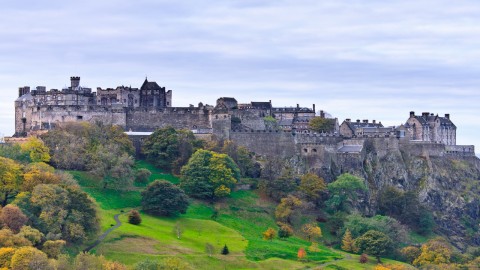 Discover over 1,000 years of history at Edinburgh's famous castle. Marvel at the... 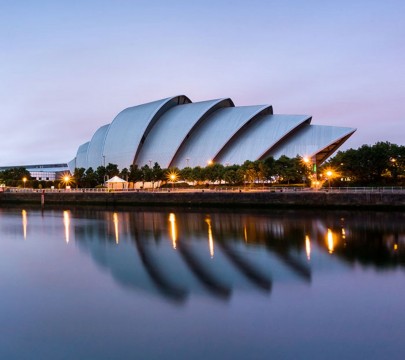 Discover the authentic Scotland! This journey will allow you to enter into the O...