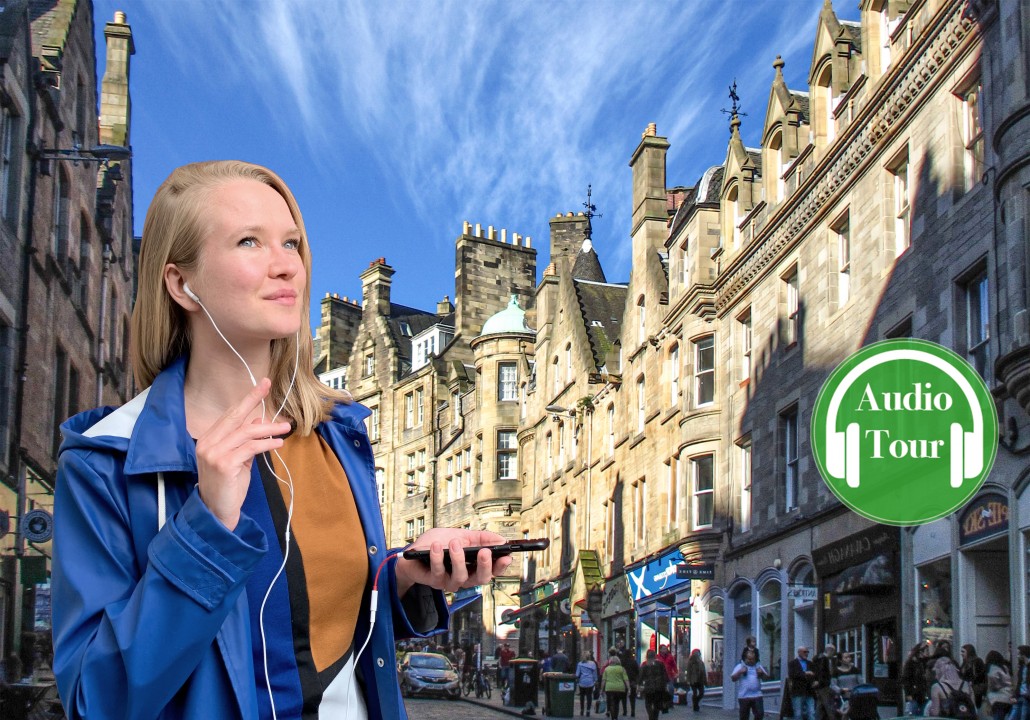 History through the lens of Edinburgh's most influential architects. Self-guided walking AUDIO TOUR, with an architectural designer as your narrator.

The audio tours are location aware, so you will hear directions and stories as you move. You can pause anytime.

On this audio tour, you will explore the fascinating historical buildings that give the area its character, and admire award-winning contemporary architecture like the famous Scottish Parliament.

You’ll meander through narrow closes, beneath stepped gables and turrets, pausing at breathtaking viewpoints. The narrator will also show you the easy-to-miss details on the buildings, and share old maps and drawings as you walk Edinburgh’s famous Royal Mile.

Along the way, you’ll see: 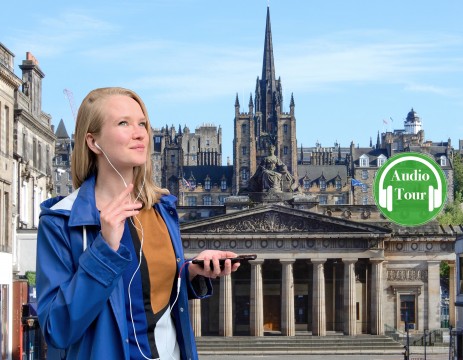 Dig up the classic yet sinister roots of the world’s largest Georgian planned to... 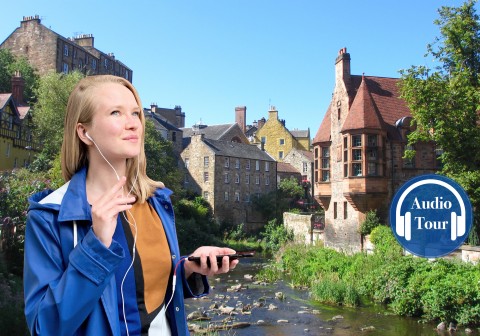