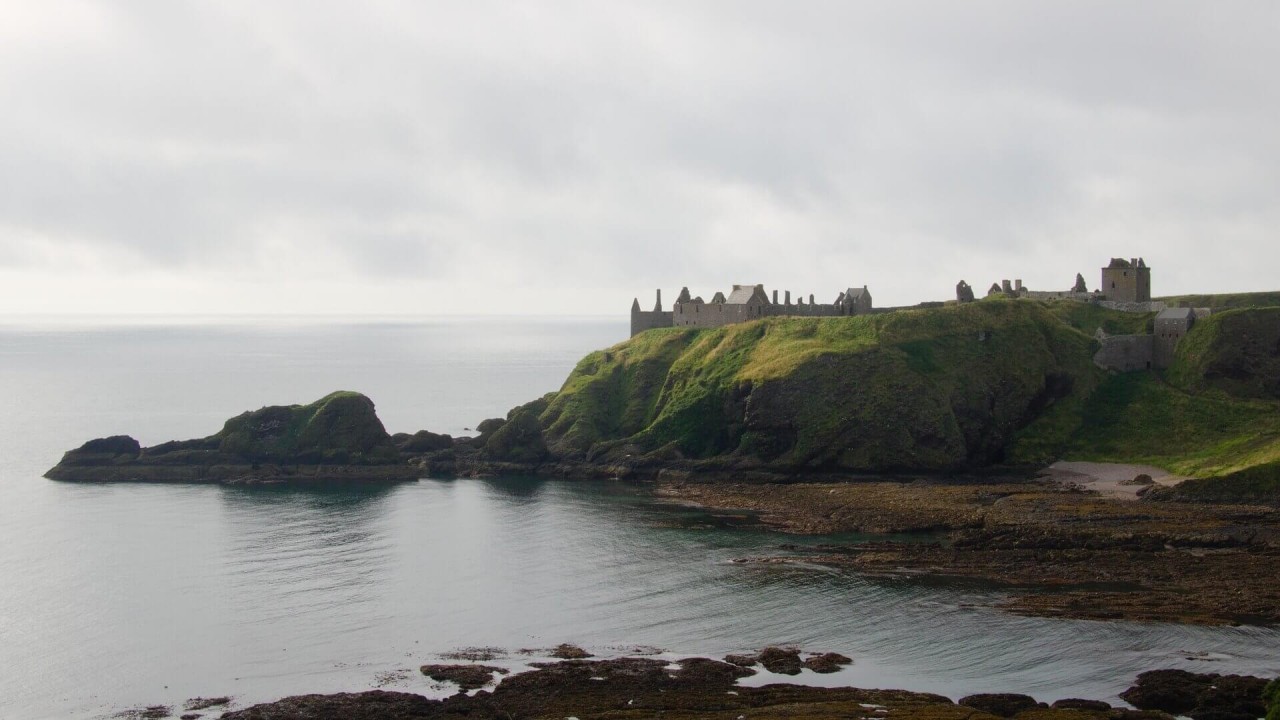 together with many other feathered friends. On to Cruden Bay, a lovely little village with a small stream flowing through it and the home to Cruden Bay Golf Club, enjoying the position of being one of the top 20 golf courses in the world! We now meet Slains Castle, a ruin with a foreboding feel as soon as it comes into view. This castle was used as inspiration for the writing of Dracula and I feel one can understand why. Planning for 35 holiday apartments, within the castle, has been granted by Aberdeenshire Council recently, but put on hold meantime. On to Peterhead, now the largest white fish landing port in the UK, a town centred on the sea and this is much in evidence, with a large fishing fleet and a busy dockyard carrying out servicing. We now go along the coast, where small fishing villages of yesteryear provide a feeling that all is well with the world and not much has changed despite modern technology. Whitewashed cottages, little harbours, people having time to speak to each other are all in evidence. Banff, with the local hotel perched away above the sea, may offer this kind of living you feel, as you pass through. Pennan, at the foot of the cliffs is well known as it was used in the film Local Hero and the iconic red telephone box, featured in the film, is still there and can be used to phone home. And onto Portnockie and Findochty at Spey Bay. Given the correct weather this is a little bit of Heaven on earth. This area enjoys a micro climate all to its self, having a lower rainfall and slightly higher hours of sunshine than the UK average. Home via Huntly calling at the ruined Huntly Castle, the home of the Chief of the Clan Gordon, the Earl of Huntly. We now make our way home to the city after another 8-hour day of pure enjoyment and special memories.

What will be seen/done during the tour:

Our tour itinerary is dependent on our client’s wishes but normally they request a tour of castles, distilleries and Scottish scenery and often a mix of all three.

The average tour is for an eight-hour period but we have more local tours of two hours upwards. We can also do longer tours incurring overnight stays if required.

What is included in the tour:

Our tour departure point is Aberdeen, but we also uplift from most other surrounding towns. We uplift and drop off at the client’s respective hotels. 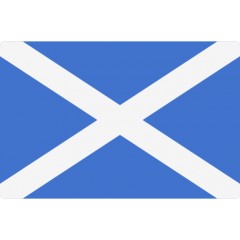 Let us help you enjoy your holiday. 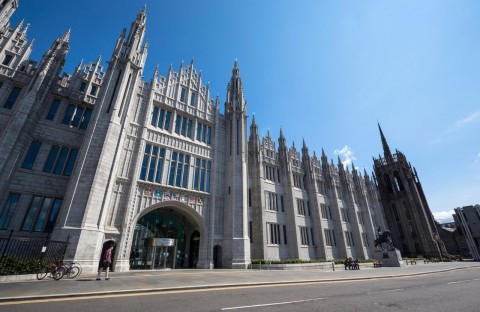 Aberdeen - a hidden gem! Scotland's third largest city, only two hours from the... 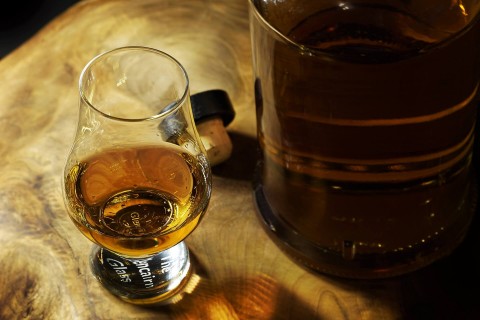 Speyside is an area of outstanding natural beauty which offers the opportunity t... 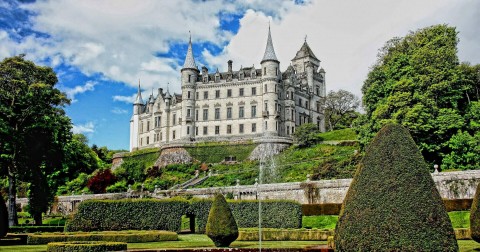 We enjoy a large offering of castles in this North East corner of Scotland. A dr... 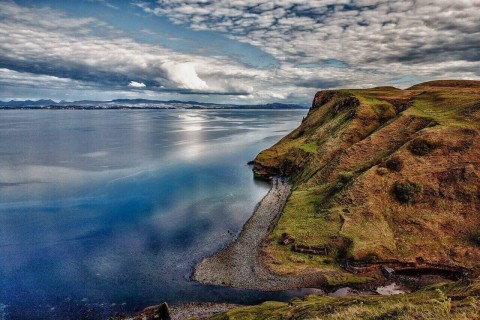 Leaving Aberdeen, we travel west along the River Dee until we arrive at Drum Cas...