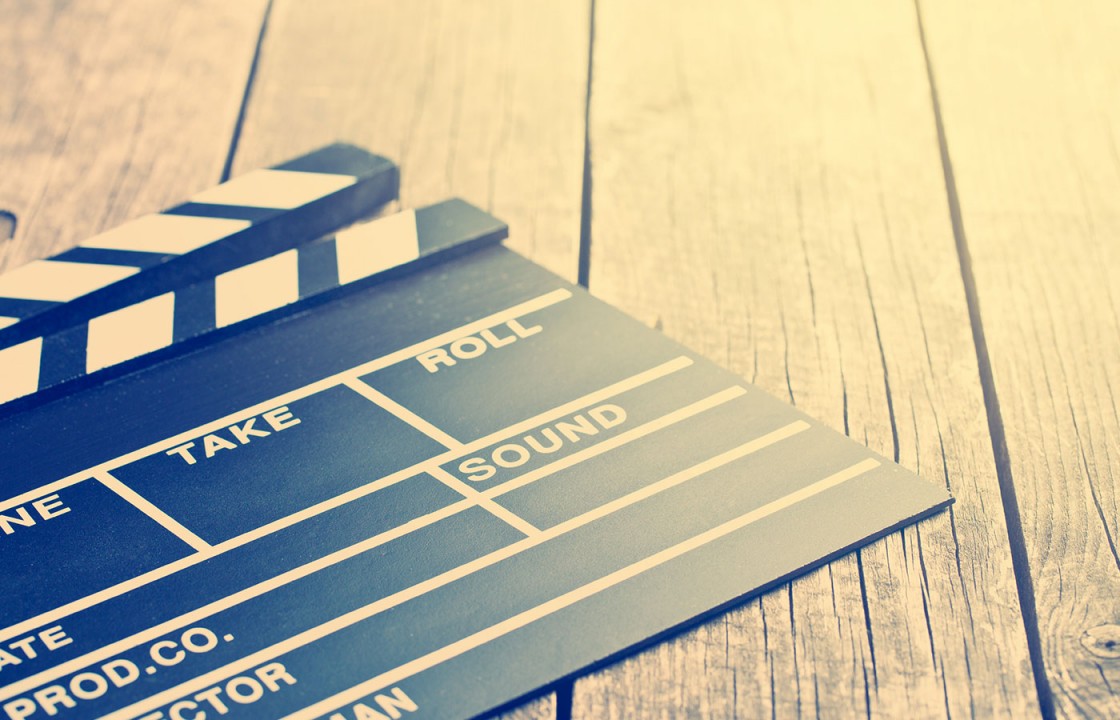 We take you to locations you have seen in such films as Harry Potter, Skyfall, Trainspotting, Braveheart, The Avengers - Infinity War and 2018’s ‘Outlaw King’ as well as TV’s Outlander.

Due to Scotland’s luscious landscapes and breath-taking scenery, many films and TV series’ have been filmed right here in Scotland. On this day tour, we take you to locations you have seen in such films as Harry Potter, Skyfall, Trainspotting, Braveheart, The Avengers - Infinity War and 2018’s ‘Outlaw King’ as well as TV’s Outlander. Immerse yourself in Scotland’s picturesque surroundings and enjoy an experience that will mean you will never watch these films in the same way again!! Tour Description - Discover the magical settings and scenery which has helped to make Scotland one of the most beautiful and alluring destinations for film production companies to shoot such iconic films as Braveheart, The Avengers - Infinity War, Harry Potter, Outlander and 2018’s The Outlaw King. This tour commences on foot from George IV’s Bridge. First we will take in some of the areas where JK Rowling was first inspired to write about the boy magician ‘Harry Potter’. You’ll see ‘The Elephant Cafe’ where JK wrote the first of the Harry Potter books, ‘The Philosopher’s Stone’ before taking a trip down the winding cobbled close of Victoria Street said to be the inspiration for Diagon Alley! Take in the various Harry Potter Shops before we head down the Royal Mile towards our departure point whilst passing Cockburn Street where various scenes from ‘The Avengers - Infinity War’ were shot. Our driver will then take you on a journey through some of Scotland’s most famous Film locations beginning with a trip west to take in the glorious sights of Glenfinnan Viaduct, the famous railway bridge featured in The Harry Potter commute to Hogwarts!! After a brief photo opportunity, it’s onwards north to our next location, Glen Nevis, just next to Fort William. Here you will be able to take in the breath taking views and stunning scenery as featured in Mel Gibson’s Braveheart!! There will be an hour for lunch in Fort William before we head east towards Doune Castle, Jamie Fraser’s castle from the TV show ‘Outlander’! Our last stop on the tour is Dunfermline Abbey, the famous home of Robert the Bruce. You’ll see where scenes from 2018’s ‘The Outlaw King’ were shot as well as seeing the grave of Robert The Bruce himself! To finish the tour it’s just a short trip across the Queensferry crossing with views of The Forth road and rail bridges which are both included in such iconic films as ‘Sunshine on Leith’ and ‘Trainspotting' before returning to the pick up point. Included - Transport on our mini coach, An experienced and friendly guide to entertain you with stories and tales. Not Included - Lunch, Entrance to Dunfermline Abbey. Pick up Point - Outside The National Museum on the corner of Chambers Street and George IV’s Bridge. *Please wear suitable warm clothing and sensible footwear. 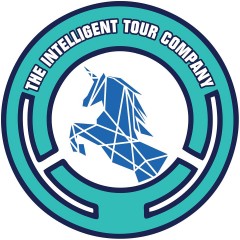 The Intelligent Tour Company offer a range of high quality themed and bespoke tours for those traveling on a budget. Our "Tour Saver" option means. the more you book with us during your holiday? The more you save!

We operate day and evening tours 7 days a week 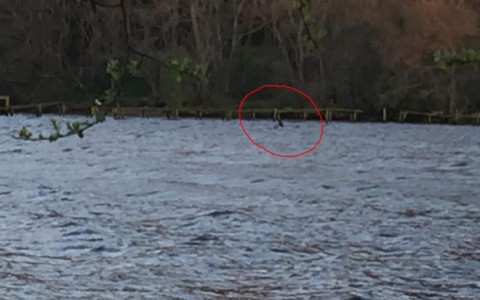 Heard of the famous legend of The Loch Ness Monster?or ‘Nessie’ to the locals. E... 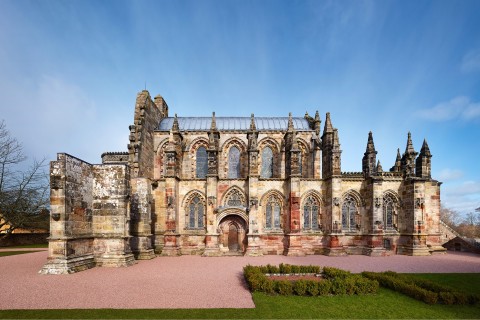 Rosslyn Chapel and The Borders Tour

Midlothian and The Borders are steeped in history and on this tour, you will exp... 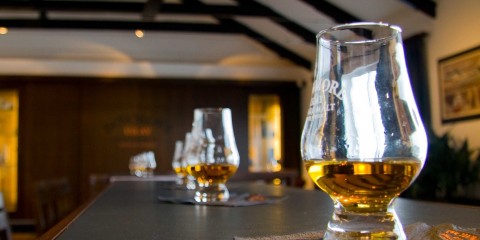 Scotland is world famous for it’s whisky!! Most people have at some point tried...

Would you like to customize a tour for your group? Ancestral tour? Trip to the H...