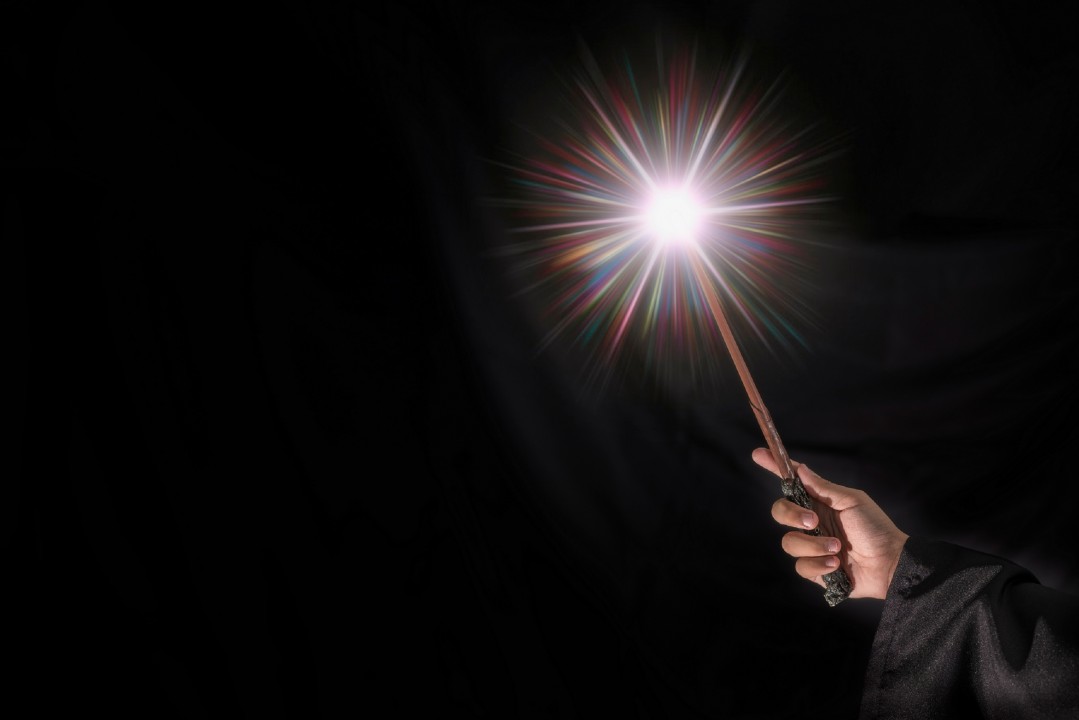 Edinburgh is the birthplace of Harry Potter and its magical world. Or is it so magical? Come along to our Free Harry Potter Tour and let us show you the real places where J.K. Rowling got the inspiration to write her impressive series!

Can you imagine seeing Diagon Alley in real life? Are you ready to stand in front of the gates of the most famous school of wizardry? Do you want to hear the story of the real Sorting Hat? Do you want to see where Lord Voldemort is buried?

If the anwer to all of these questions is absolutely yes, then you are in the right place!

Edinburgh is a city of fantasy, full of mysterious stories and legends. A city of magical hidden places, secret alleyways, and enchanted spots. J.K. Rowling had a strong connection to Edinburgh, making it the perfect place to provide her inspiration for this young wizard, who became a hero, and won the hearts of millions of fans, all over the world.

Come along to our Free Harry Potter Tour, to experience a fascinating walk through a city where reality and fiction come together, led by our expert guides, who will bring the magic of this best-selling series of novels come to life in front of you!

*Disclaimer: The Harry Potter Free Tour has been designed by fans of the series, to show the magical world of Harry Potter in Edinburgh. Our tour is not an official tour and is not endorsed by or affiliated with Warner Bros. Pictures Inc., J.K. Rowling, or any other officially associated party. 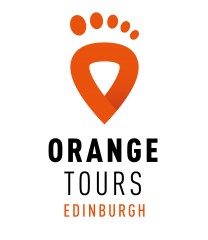 Orange Tours Edinburgh is a fresh tour operator based in the Scottish capital which organises walking tours around the city centre of Edinburgh. Explore Edinburgh on one of our walking tours! The Free Edinburgh Tour, Free Ghost Tour, Free Harry Potter Tour, and Edinburgh Castle Tour, all available in English and Spanish! And join us to explore Edinburgh's nightlife on The Orange Pub Crawl, every night from Biddy Mulligans Pub in Grassmarket! 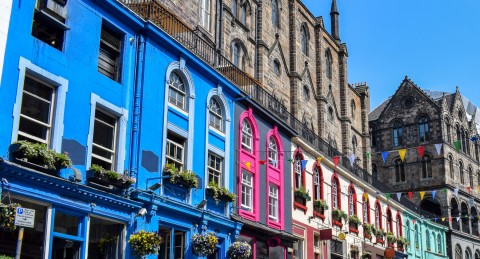 Can you imagine a tour that spans the past and present? A tour to help you to di... 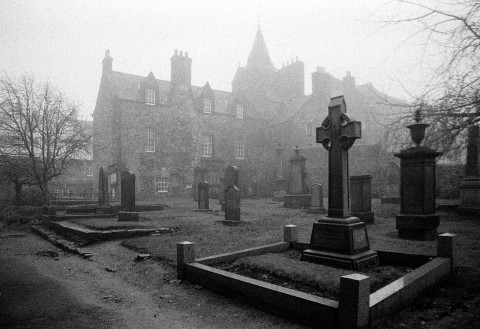 On our Free Ghost Tour, join us for a walk through the most unsettling side of t... 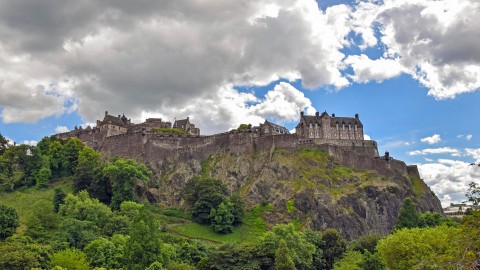 Edinburgh Castle is Scotland’s most popular paid visitor attraction, and a world... 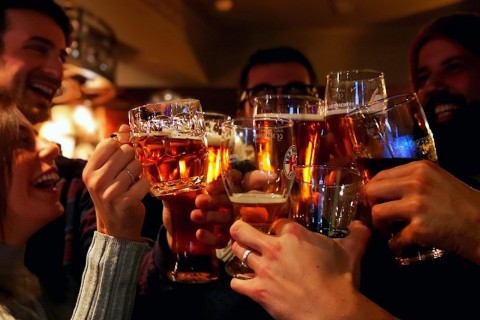 With us, you will discover Edinburgh’s exciting nightlife after dark, for an unf...