Some of the most stunning scenery in the world…

We start our tour by travelling over the Slochd summit into the Strathspey and Badenoch region of the Highlands of Scotland, before making our way into the Cairngorm Mountains. Take in the fabulous vistas, as we ascend the Cairn Gorm mountain (meaning “blue cairns”) and investigate whether the peaks are dusted with snow. Perhaps you will come across some of the reindeer, the only herd of these magnificent creatures in the UK?

Next, visit Loch Morlich, and gaze across to the Cairngorm mountain range from this absolutely stunning viewpoint. Hear all about the “Grey Man of Ben Macdui”, and some of the other folk tales about this beautiful freshwater loch.

We visit the foreboding Ruthver Barracks, which despite being ruined, demonstrates how dank and despairing 18th century military architecture was. Ruthven is also where the defeated Jacobite troops congregated in the aftermath of the Battle of Culloden (1746), ready to fight on, only to receive word from Charles Edward Stuart (Bonnie Prince Charlie) that the 1745 uprising was over. For fans of the Outlander franchise, Ruthven Barracks will give an eerie insight into what a military prison/barracks, similar to that in which Jamie was incarcerated, may have actually been like.

Still on the Outlander theme, why not wander around an extremely impressive and authentic replica of an 18th century Highland village? So impressive is this reconstruction at the Highland Folk Museum, that it was chosen as a location and features in Season 1 of the Outlander television series.

Time for a dram?

After enjoying some free time for lunch in Aviemore it’s time to return to Inverness, but not before a visit to Tomatin Distillery for a fantastic tour of the whisky distillery, and of course, a taste of the award winning single malt.

This tour is a wonderful mix of stunning scenery, folklore and history, and topped off with a dram (drink) of one of the finest Highland single malt whiskies. What’s not to like? 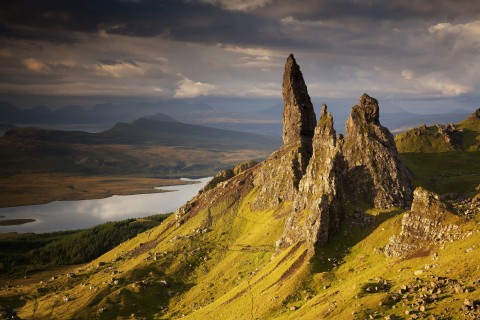 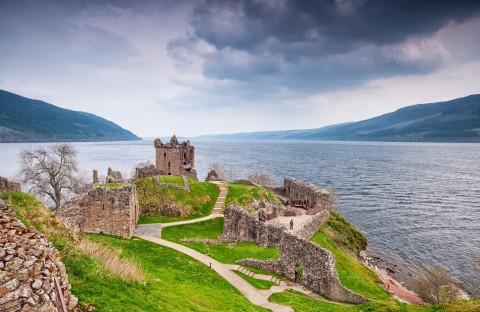 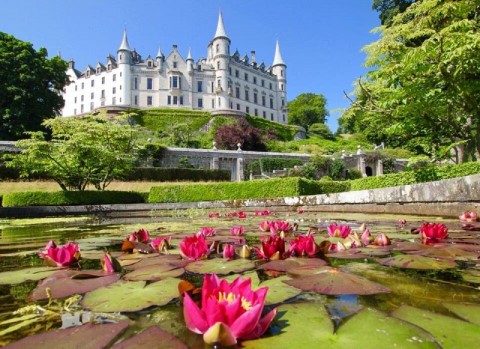 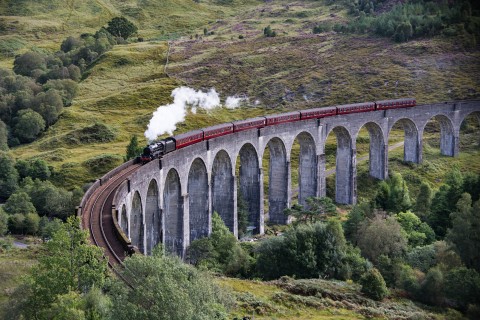