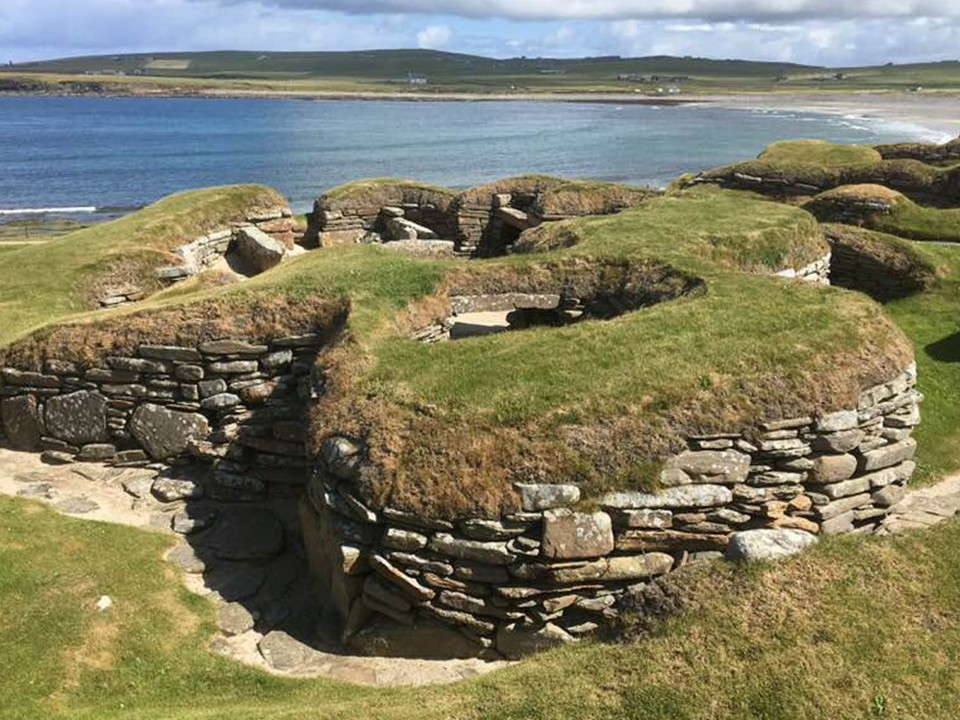 This tour will explore the West Mainland of Orkney, home to the “Heart of Neolithic Orkney”.

The “Heart of Neolithic Orkney”, was designated a UNESCO World Heritage Site in 1999. You will stop at the Standing Stones of Stenness, one of the earliest Stone circles in Britain. It was built 5,000 years ago, roughly 1000 years before Stonehenge. Next stop is the second of Orkney’s stone circles, known as the Ring of Brodgar. Situated on a strip of land separating the Harray and Stenness lochs and built 4,600 years ago. When constructed it comprised a circle of 60 stones, 27 of which remain.

Further on, you will arrive at Skara Brae, the best-preserved Neolithic village in Northern Europe, which was occupied for approximately 600 years. The remains of this 5,000 year-old settlement have been well preserved, after being buried under sand dunes for several thousand years. The site was uncovered by the local Laird of Skaill House, William Watt, after a fierce storm in 1850. You will then tour Skaill House which is considered the most complete 17th century country mansion in Orkney. Finally, you will travel along the coast of Scapa Flow, listening to stories of its’ wartime history, which make this one of the most famous stretches of water in world. 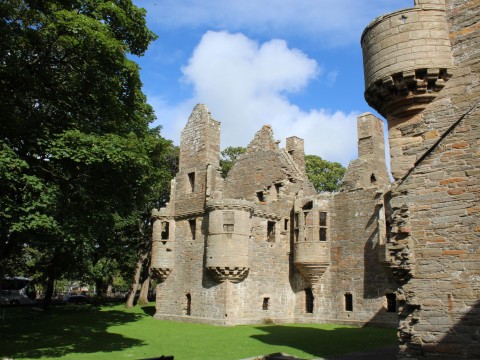 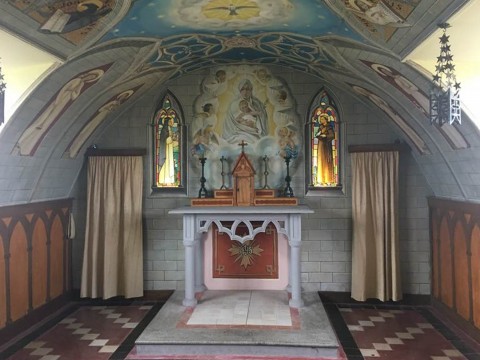