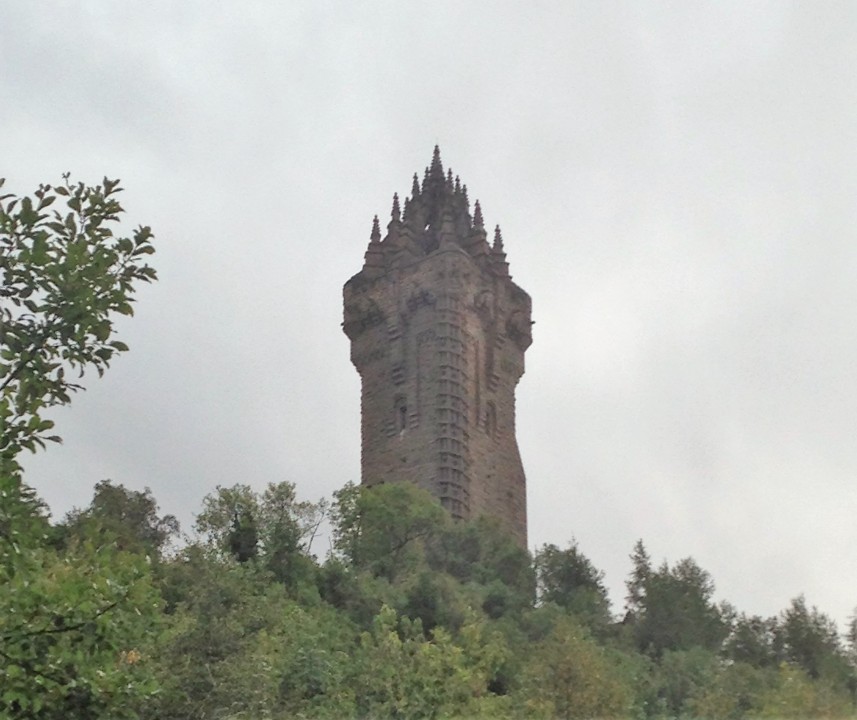 Abundant history around Stirling. The castle probably the next most important castle to Edinburgh. The Wallace monument. Dedicated to William Wallace king of Scotland of braveheart fame Bannockburn where. King Robert Bruce defeated the English

Amazing historical interest around Stirling with castle itself the second most famous castle next to Edinburgh. Wallace monument showing the history of the king of Scotland and the tower built to commemorate his success. Wallace of braveheart fame. The bannockburn centre commemorating Robert the Bruce another famous Scottish king defeating the English here in 1314 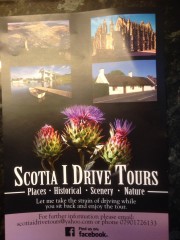 As a small idrive you tour buisiness I can take you places of your choice, places of historical interest, places of natural interest, places with beautiful scenery (and there is a lot of that) or maybe just places of nostalgia I do the driving while you sit back and enjoy. Stop to take photographs or to admire our country anyone for tea of coffee is your tour Loch Lomond, kintyre,glencoe the trossachs. You choose 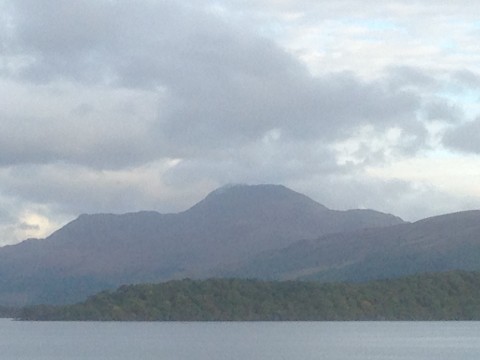 The song "The Bonnie Banks o' Loch Lomond" says it all !