Beta site: we’re developing a new website to help make your trip to Scotland even better. Get a sneak peak of our new website. 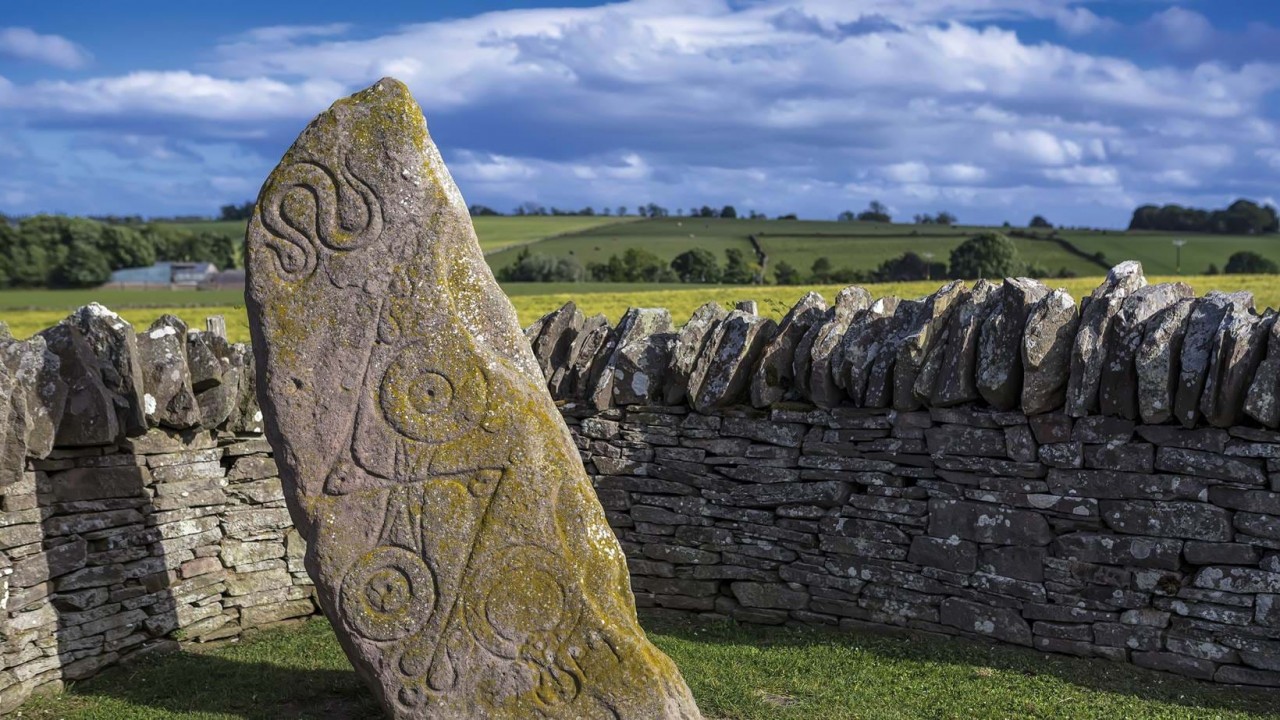 In the Footsteps of the Picts
Pictish stones in Scotland

In the Footsteps of the Picts

Delve into the story of the Picts through visits to the National Museum of Scotland, Aberlemno with its four magnificent Pictish stones, St Andrews with its decorated stone sarcophagus and East Lomond Hillfort, where a specially arranged tour awaits.

Living beyond the northern frontier of the Roman Empire, the people of northern Scotland in the Dark Ages were known as the Picts – a name given by the Romans meaning the ‘painted - tattooed ones'. They were renowned as one of the most warlike of the Celtic barbarian tribes of Europe, successfully attacking the Roman army, and yet few of their homes or forts have ever been found. They did however leave behind some of the finest carved stones and jewellery from anywhere in early medieval Europe, before their culture disappeared around 900AD. During this tour we will travel through the heartland of the southern Picts in Perthshire and Angus, tracking down these elusive people and coming face-to-face with them through the clues of their everyday life as seen in the incredible artistry of their monumental stone sculpture. We’ll explore a newly excavated fortress of the Pictish kings, and view their exquisite jewellery and symbols of power in important museum collections in Edinburgh and Perth – with unique access to new discoveries. This tour includes all local travel, accommodation throughout, three breakfasts and three dinners.

Celebrating its 30th anniversary in 2022, Brightwater Holidays is a well-established specialist in quality, escorted garden holidays and Scenic Scottish tours. The company won a bronze prize at the British Travel Awards in 2020 for Best Coach Holiday Company, and both gold and silver in the 2019 iteration of the awards ceremony for Best Coach Holiday Company and Best Special Interest Holiday Company respectively. It also has a dedicated Private Groups service, with the Private Groups Manager Jenni Duncan being shortlisted for Group Leisure & Travel’s Excellence Award in 2021. 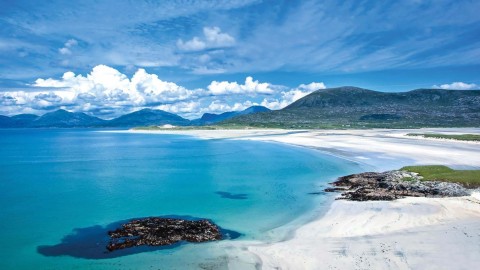 Grand Tour of the Outer Hebrides

Travel the length and breadth of the Western Isles on a tour that includes visit... 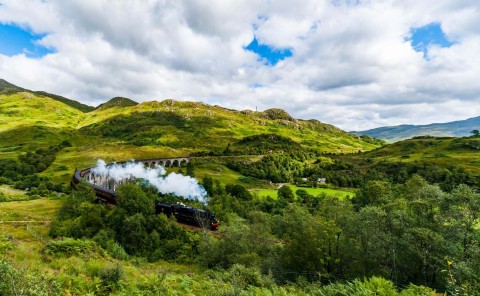 Join us for a nostalgic steam break that travels through stunning Scottish scene... 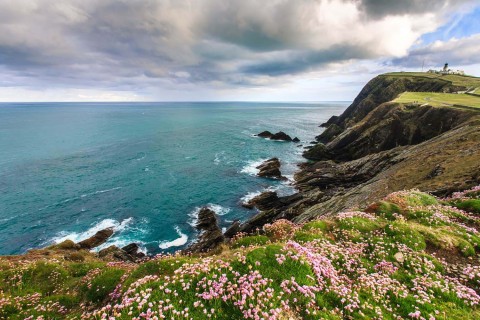 Enjoy a tour that visits both Orkney and Shetland, stopping to explore archaeolo... 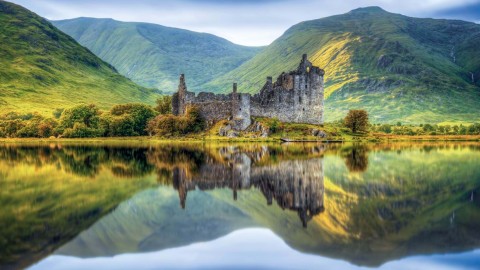 Travel from Glasgow to Oban by rail, enjoying views over Loch Long and Loch Lomo...