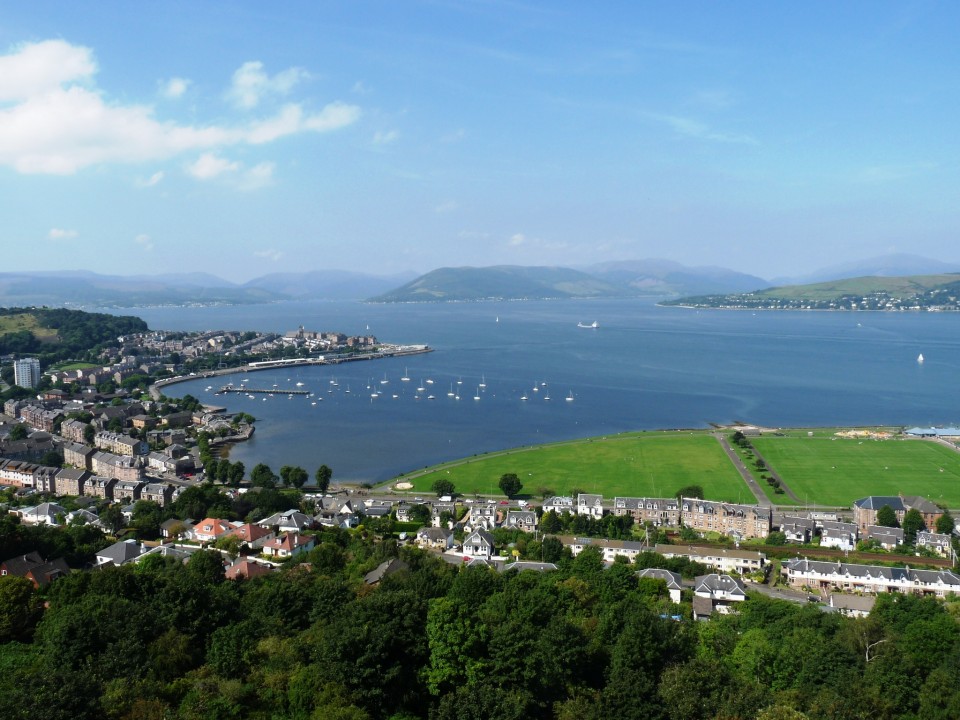 Jewish Tours Glasgow This is a private tour designed for 1 -6 people with a guide for the day. Visiting Glasgow's Jewish History Including the Scottish Jewish Archive Centre. Pick up and drop off at your hotel or at our agreed meeting point

Jewish Tours Glasgow in conjunction with Tartan Tours Scotland and Garnethill Synagogue. Your first stop on this tour is a visit Garnethill Synagogue. Designed by John McLeod of Dumbarton in conjunction with London architect Nathan Solomon Joseph, it was built between 1879 and 1881. The Synagogue has been described as one the finest examples of Victorian synagogue architecture. Inside is the magnificent Torah Ark designed by Nathan S Joseph. The Ark is similar to one he designed for London`s New West End Synagogue.

Garnethill Synagogue is also home to the Scottish Jewish Archive Centre a must see on Jewish Tours Glasgow. The Archive Centre charts the history from the first Jewish Community in Glasgow back in 1823. There is also a timeline exhibition charting Jewish immigration to Scotland over the past 200 years. The centre's wide range of records and material is invaluable to researchers and the study of Jews in Glasgow and Scotland.

After leaving Garnethill we continue our Glasgow Jewish Tour with a short drive to the famous Glasgow Necropolis. Where we can visit the Jewish Section which is contained in the lower and oldest part of the Necropolis. Joseph Levy was the first person to buried in the Necropolis on 12 September 1832. Joseph was a quill merchant and died after suffering from cholera aged 62.

Our final part of Jewish Tours Glasgow includes a drive through the early locale of the Jewish population in Glasgow which allows you to take in some of the city sights at the same time.