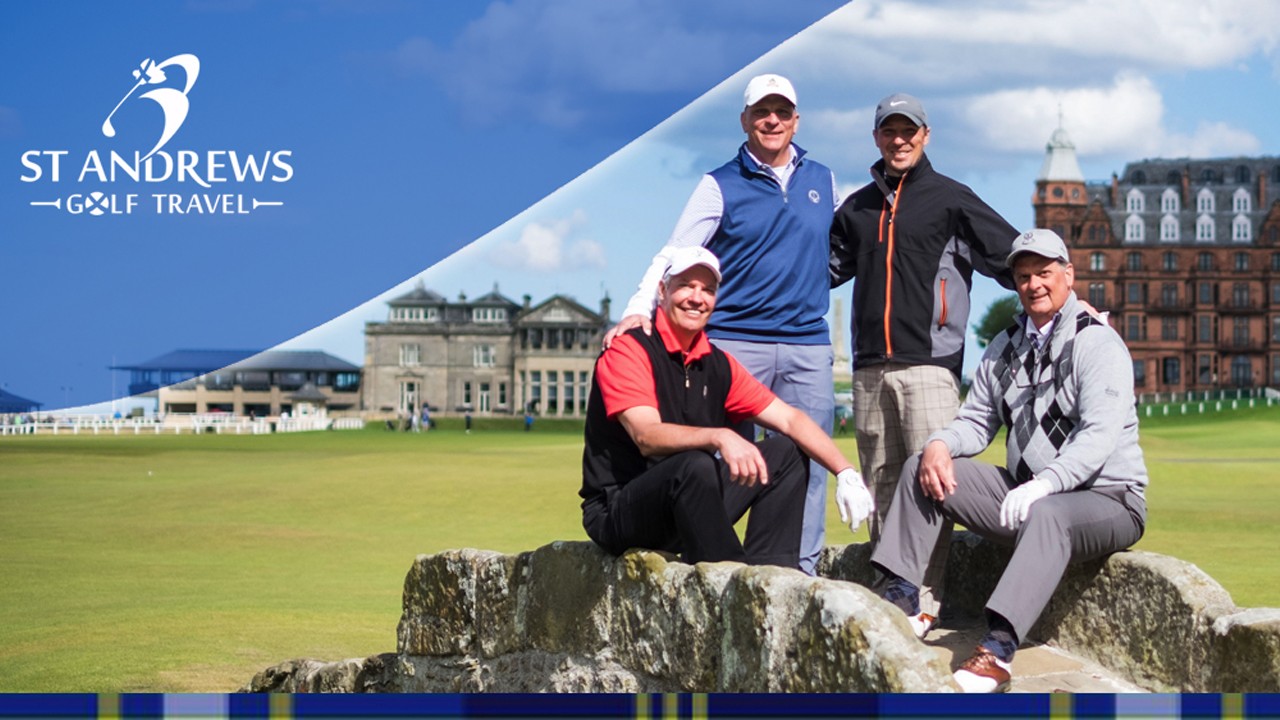 Experience St Andrews, The Home of Golf and secure your tee time on The Old Course

Our Old Course tee times are available as part of a four or five night premium package. THE OLD COURSE at St Andrews is considered by many to be the "home of golf" because the sport was first played on the Links at St Andrews in the early 1400s. Golf was becoming increasingly popular in Scotland until in 1457, when James II of Scotland banned golf because he felt that young men were playing too much golf instead of practicing their archery. The ban was upheld until 1502, when King James IV removed the ban.

In 1754, 22 noblemen, professors, and landowners founded the Society of St Andrews Golfers. This society would eventually become the precursor to the Royal and Ancient Golf Club of St Andrews. The course evolved without the help of any one architect for many years. However, the more significant people to its design were Daw Anderson in the 1850s and Old Tom Morris (1865–1903) who designed the 1st and 18th holes.

Since then the popularity of Golf has boomed and it remains every golfer’s dream and ST ANDREWS GOLF TRAVEL is able to access guaranteed tee-times on The Old Course which form part of luxury, fully managed programs running from April to October. Programs can be extended to include other championship courses and resorts throughout Scotland 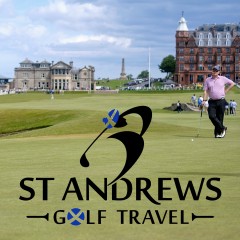 ST ANDREWS GOLF TRAVEL is a luxury golf tour operator based right in the heart of the Home of Golf. Unrivalled access to all the leading Scottish Links Courses such as The Old Course (Authorised provider of GUARANTEED Old Course tee times) Carnoustie (host venue of the 2018 Open Championship) Royal Troon, Turnberry, Muirfield, Kingsbarns and many more classic links. Looking after you personally from the minute you get in touch until the minute you depart, you can be assured that your Golf Trip to Scotland will be one to remember 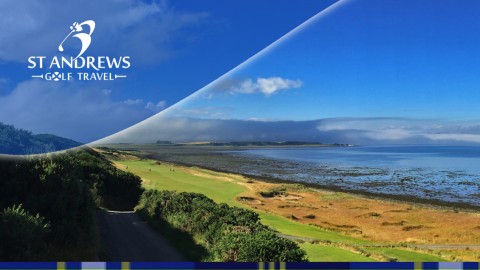